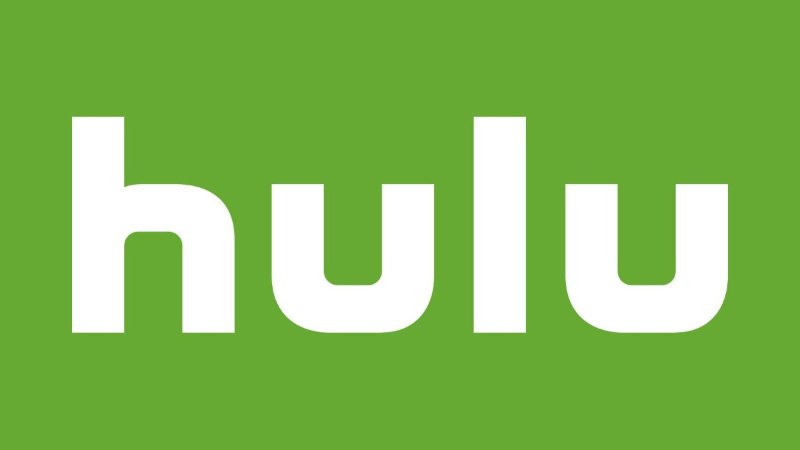 HULU is the new digital high definition interface between home computers and television networks. They would like you to believe this is all wonderful and completely FREE. Don’t be fooled, NOTHING is free. Somebody is paying BILLIONS of dollars to bring this technology “home” to you.

1. What is HuLu? A digital streaming video that allows anybody with a personal computer hooked to the internet to access and watch popular TELEVISION PROGRAMS.

2. Who funded this “free service”? The U.S. military and INTELLIGENCE AGENCIES, primarily. Why? Ostensibly, so the Military and other civilian contractors can now access American “programming” anywhere on the planet.

4. Loos’ patent abstract describes using computer monitors and HD TV Screens as broadcast medium for digital, pulsed “electromagnetic fields capable of exciting SENSORY RESONANCES IN NEARBY HUMAN SUBJECTS” —- while the “displayed images are pulsed with SUBLIMINAL INTENSITY” to bring about a specific emotional and even PHYSICAL response in humans viewing the medium.

5. These “electromagnetic fields” are capable of MIND CONTROL PROGRAMMING of specific individuals. It is even possible to cause PHYSICAL ILLNESSES by this method — including flu symptoms, heart attacks, or strokes.

6. A specific digital frequency can be customed designed to be sent to the end user of HuLu to produce a specified physical event. All that is needed for the computer to design this frequency is a sample of the victim’s DNA.

Can latent designer-flu and other killer viruses be activated by means of HuLu in civilian populations?

Will this be the DHS’ primary tool to quell civilian unrest when the U.S. banking system is collapsed? Is this why over 20% of the new DIGITAL bandwidth was given to the Dept. of Homeland Security — in the name of “Public Safety” — i.e. crowd control?

If these questions intrigue you, then, read on.

In the commercial, the Hollywood sign (the center of Zionist WITCHCRAFT & MIND CONTROL) is shown from the air, then the camera pans to the base of the “H” where we see Alec Baldwin telling us some very strange info about HULU after entering into a SECRET, HIDDEN DOOR in the “H” – revealing a covert human performance laboratory.

1. Baldwin explains that HULU will more effectively turn your brain to mush, when combined jointly with TV and Computers.

2. He then says that it is perfectly fine to have a mushy brain, because “we are aliens” and “we like them that way” as they “scoop the mushy brains” away from the skulls.

This isn’t FUNNY folks. I personally have witnessed victims of Satanic Ritual Abuse testify in hypnotic regression sessions that demon “reptilians” appear in the center of the pentagram at the point of human sacrifice, and —– based on hierarchical position — are given the BEST human delicacies to consume with eager anticipation. The number one delicacy? You guessed it folks –The brain. Number two? The heart, bowels and viscerals in that order.

This isn’t FUNNY when one understands the TECHNOLOGY for completely controlling the human brain (i.e. turning it to “mush”) does in fact exist today. It isn’t FUNNY that many of the new shows broadcast over HuLu center on human MIND CONTROL and PROGRAMMING. (See Fox’s DOLLHO– USE, 24, and FRINGE.)

Abstract: Physiological effects have been observed in a human subject in response to stimulation of the skin with weak electromagnetic fields that are pulsed with certain frequencies near 1/2 Hz or 2.4 Hz, such as to excite a sensory resonance. Many computer monitors and HD TV screens, when displaying pulsed images, emit pulsed electromagnetic fields of sufficient amplitudes to cause such excitation. It is therefore possible to manipulate the nervous system of a subject by pulsing images displayed on a nearby computer monitor or DIGITAL TV set. For the latter, the image pulsing may be embedded in the program material, or it may be overlaid by modulating a video stream, either as an RF signal or as a video signal. The image displayed on a computer monitor may be pulsed effectively by a simple computer program. For certain monitors, pulsed electromagnetic fields capable of exciting sensory resonances in nearby subjects may be generated even as the displayed images are pulsed with subliminal intensity. USP # 6,488,617 (December 3, 2002)

Can this technology turn a human brain to “mush” just like the HULU ad shows?

Who exactly is paying the multi-billion dollar bill for this little exercise? Big Business, Big Pharma, and Big Brother — Department of Homeland Security (DHS) are all involved.

WHY do they wish to give America this little “free” bonus?

See this amazing commercial for yourself at http://www.youtube.com/watch?v=1m71m-LBqFQ

(But be warned, the HULU technology is working in this commercial — you may find your blood pressure elevating and queasiness of the stomach.)

What does HULU mean? Check this out: http://www.techcrunch.com/2007/08/29/hulu-translates-to-cease-and-desist-in-swahili-oh-the-irony/

Just when you think it can’t get any crazier!