The anonymous source of documents alleging Emmanuel Macron’s involvement with an operating agreement for a Limited Liability Company (LLC) in the Caribbean island of Nevis returned to release several high quality images of the purported documents along with promises to identify account locations and the extent of the assets Macron is supposedly hiding from regulatory authorities.

The images, released anonymously less than an hour ago on online messageboard 4chan, are higher resolutions of alleged documents leaked yesterday which claimed to show that Emmanuel Macron had entered into an operating agreement for a Limited Liability Company (LLC) in the Caribbean island of Nevis, and that the company may have had a business relationship with a bank which has been previously involved in tax evasion cases in the Cayman Islands. The anonymously released PDF files purported to show corporate records of a company named La Providence LLC apparently created by Mr. Macron in Nevis, a noted offshore tax haven.

The new images are of the second document, a fax between La Providence Ltd. and First Caribbean International Bank, as well as the first page and signature from the purported operating agreement.

The leaker revealed that Macron’s assets were not located in the Bahamas as was been reported by some media outlets, but in the Cayman Islands, another known hotspot for tax evasion. They further stated that they were taking measures to conceal their identity because they are located in the European Union and did not wish to be arrested. The leaker also explained that they were one of a small group of individuals working online with a source in the Cayman Islands to expose the leaked information. They claimed that they were in possession of SWIFTNet logs dating back for several months, and would soon not only know where Mr. Macron’s alleged accounts are located but also the “extent of the money he is hiding from [France’s] government.”

Macron has strenuously denied the authenticity of the leaks, telling France Inter radio “I have never had accounts in any tax havens whatsoever, firstly because it is not in my nature and secondly because I have always wanted to return to the public domain.” His team has further alleged that the news was being disseminated by an “obviously Russian” network, without providing any proof of this contention. French prosecutors described the leak as “a suspected attempt to tar presidential candidate Emmanuel Macron” and have opened a probe into the origin of the leaks after Mr. Macron filed a complaint. 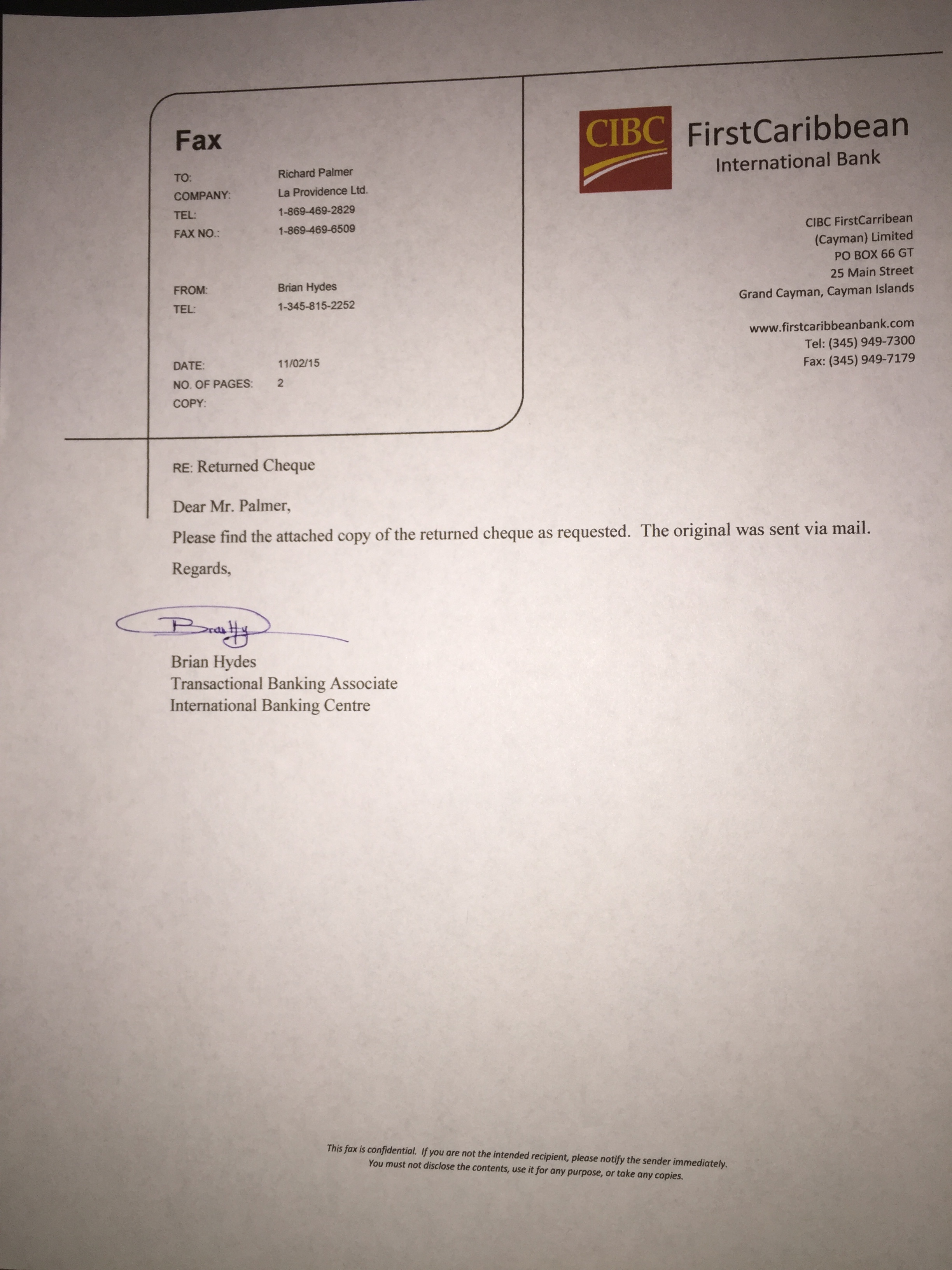