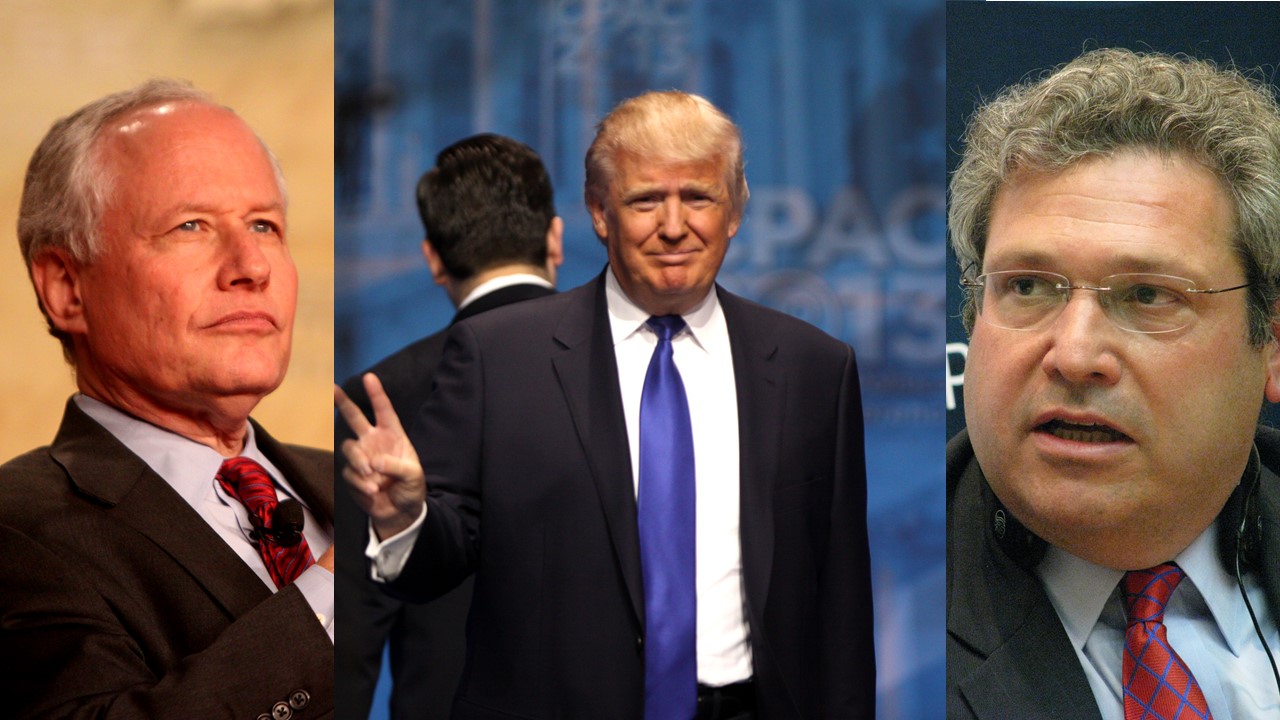 Donald Trump is no longer anathema to the corporate media or the neo-conservative policy establishment. Almost overnight, Trump and his core group of globalist advisers — daughter Ivanka Trump, son-in-law Jared Kushner, and economic adviser Gary Cohn — have succeeded in ensuring that corporate polling operations are reporting on Trump’s increasing popularity in opinion polls.

Trump’s cruise missile attack on a joint Syrian-Russian airbase after he was lulled into believing dodgy video and photographic footage of Syrian president Bashar al-Assad’s alleged culpability in launching a Sarin gas attack on villagers in jihadist rebel-held territory has earned him the support of the editorial pages of major newspapers.

There is not a chance that Trump’s polling numbers are up. To the contrary, if done honestly, the polls would be showing a sharp decrease in support. The reason is simple.

Trump’s pivoting on issues of attacking other countries.

The poll surge is, to coin a Trump phrase, “fake news.” The corporate media continues to ingest Trump’s fake news like a teenage Marco Rubio with a rolled-up hundred-dollar bill and a line of coke.

Trump’s new supporters include CNN’s globalist mass media lickspittle Fareed Zakaria, who said Trump truly became president with the attack on Syria. The annoyingly neo-con National Review is likening Trump’s pivot to a “Washington Spring,” conjuring up images of a George Soros-inspired political “spring” sweeping the nation’s capital. The magazine wants Trump to continue on his neo-con path by not only demanding that Russia abandon Assad in Syria but also force Iran to withdraw its forces from Syria.

The magazine, reflecting a general neo-con philosophy, also wants Trump to pressure Russia to withdrawal from Crimea and eastern Ukraine. In other words, the neo-cons want Trump to govern like Hillary Clinton. And, so far, Trump is largely complying by adopting globalist policies on NATO, the Middle East, and Russia. Arch neo-con Robert Kagan has praised Trump’s turnaround on the Middle East and NATO. It was Kagan’s wife, Victoria Nuland, who engineered the Ukraine disaster, resulting from the 2014 coup she helped engineer as Assistant Secretary of State for European and Eurasian Affairs.

The President said that the bombing was “Really another successful job,” while speaking to reporters at the White House.

“I authorize my military” Trump replied when asked if he had authorized the strike.
“We have the greatest military in the world and they’ve done their job as usual, so we have given them total authorization. That’s what they’re doing.” The President continued.
Trump also took a stab at his predecessor, suggesting that he has done more in eight weeks than Obama did in eight years.

“Frankly, that’s why they’ve been so successful lately. If you look at what’s been happening over the last eight weeks and compare that with really what’s happened the last eight years, you’ll see there’s a tremendous difference.” Trump declared.

When asked if the strike on ISIS sent any message to North Korea, Trump replied “I don’t know if this sends a message… It doesn’t make a difference if it does or not.”

“North Korea is a problem. It’s a problem that will be taken care of.” Trump exclaimed.
The President then praised the Chinese leader for taking the initiative and pressuring North Korea.

“I will say this — I think China has really been working very hard. I have really gotten to like and respect President Xi. He’s a terrific person. We spent a lot of time together in Florida. And he’s a very special man. So we’ll see how it goes. I think he’s going to try very hard.” Trump stated.

It’s a position that even the mainstream media has admitted Trump has made headway on. The Washington Post published a piece this week headlined ‘China is suddenly leaning on North Korea — and it might be thanks to Trump’.

“For the first time, the Chinese government appears to have laid down a bottom-line with North Korea and is threatening Pyongyang with a response of “unprecedented ferocity” if the government of Kim Jong Un goes ahead with a test of either an intercontinental ballistic missile or a nuclear device.” the report notes.

The Chinese government said Friday that tension over North Korea had to be stopped from reaching an “irreversible and unmanageable stage”.

“We call on all parties to refrain from provoking and threatening each other, whether in words or actions, and not let the situation get to an irreversible and unmanageable stage,” Chinese Foreign Minister Wang Yi told reporters in Beijing.

The Korean government has bombastically declared that it will go to war with the US if it is provoked.

“If the US comes with reckless military maneuvers, then we will confront it with the DPRK’s [the Democratic People’s Republic of Korea] pre-emptive strike,” North Korean Vice Foreign Minister Han Song Ryol told AP.