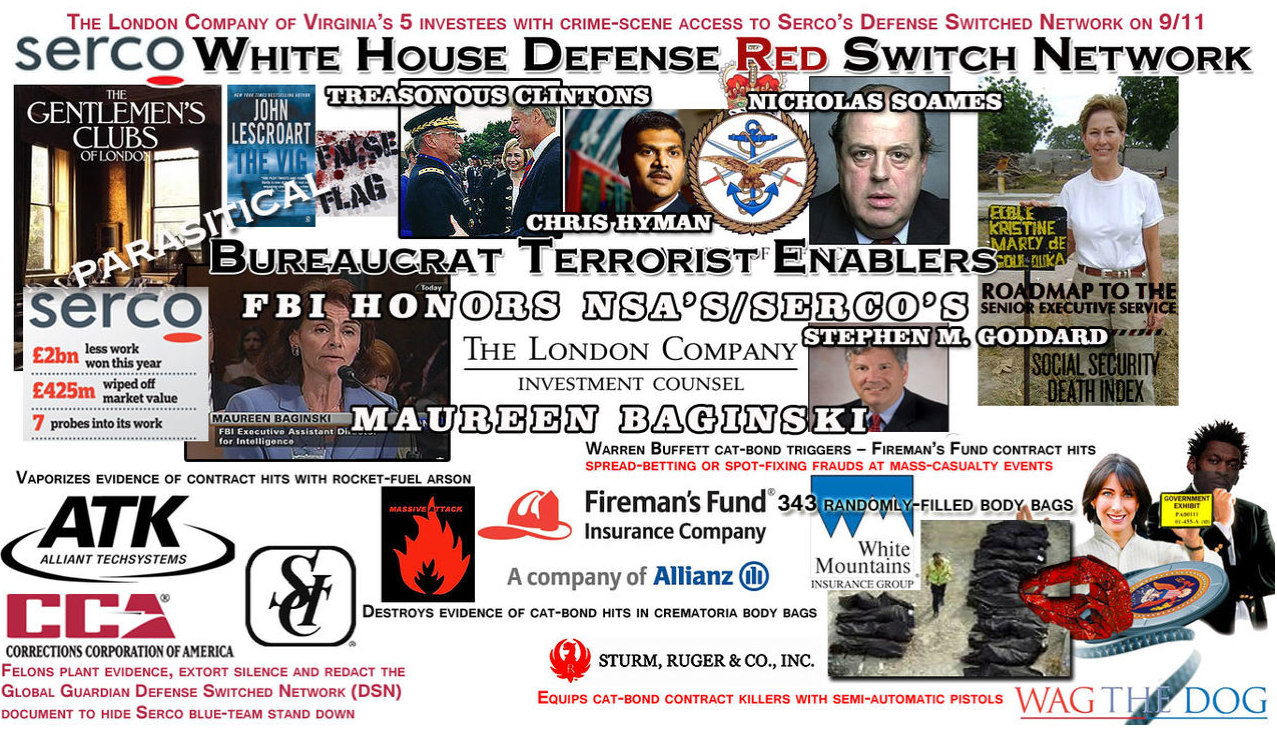 To Whom It May Concern:

“But Pine Gap is also believed to play a key role in gathering target data for US drone strikes and its full function remains an official secret. The largest of the new radomes was constructed in 2013, and the researchers believed it to be linked to recently launched satellites from the “Space Based Infrared System”, described by defence industry giant Lockheed Martin as one of the “highest priority space programs” for the US. The infrared system, which includes components orbiting high above Earth, is said to alert the US president and other key commanders should any country launch a missile as well as collect intelligence.”

SEPANG: A CRUCIAL piece of the puzzle in the Malaysia Airlines flight MH370 mystery could lie somewhere in the barren Australian heartland.

As recovery efforts for MH370 continue into the 12th day, the one element that could swing the odds in favour of search-and-rescue (SAR) teams — a super-secret installation just outside Alice Springs — remains cloaked in secrecy.

Aviation Week news portal has accused Canberra of being unwilling to disclose whether its Jindalee Over-The-Horizon Radar (OTHR) system had tracked the flight.

While it said the super radar had an official range of 3,000km, the Royal Australian Air Force system is reportedly able to reach further into the South China Sea.

Read more: Could vital info be Down Under? – General – New Straits Timeshttp://www.nst.com.my/nation/general/could-vital-info-be-down-under-1.520539#ixzz2zJiTSInt

Mar 19, 2014 – US spy satellites monitored in Australia’s heartland could provide crucial information in the investigation into the missing Malaysia Airlines flight MH370 – but the information is being withheld.”