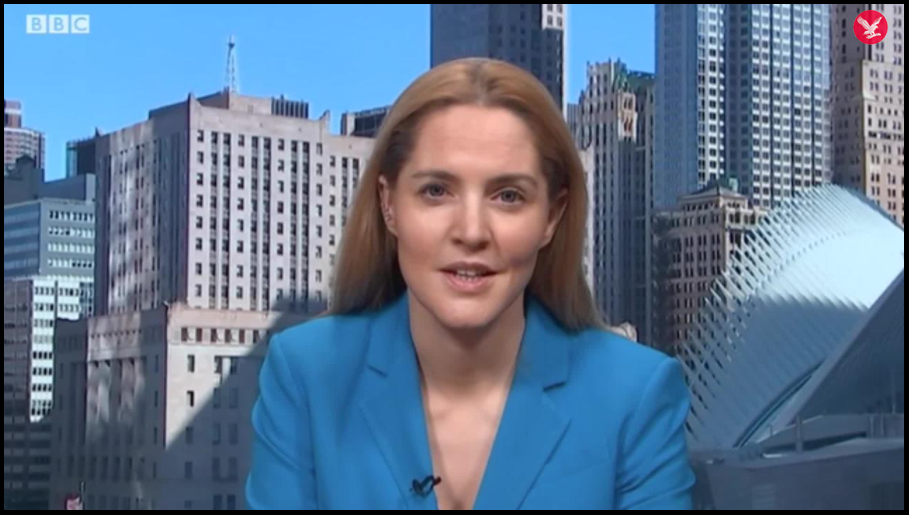 The former Conservative MP said she ‘believes’ conspiracy theories that Andrew Breitbart was murdered, rather than dying of a heart attack in 2012

Former Conservative MP Louise Mensch has claimed that she has evidence that the founder of the Breitbart news website was murdered by Russian agents.

Andrew Breitbart died of heart failure in 2012, but his passing has been subject to a number of apparently baseless conspiracy theories – including that Vladimir Putin had him killed.

When it was put to Ms Mensch on the BBC’s Sunday Politics programme that she had previously entertained such theories in social media posts, she said she “believed” them.

The former Tory MP however drew a distinction between believing the theories and having reported them as fact.

“I said on Twitter, in a tweet ‘I believe that to be the case – about the murder of Andrew Brietbart’. I believe it. You said I reported it – those are two completely different things,” she said.

Pressed on whether she had any evidence for the belief, she said: “I do. Indeed, I’ve made no assertion, I said what I believe, there is a difference. I said I believe it, I didn’t say that I reported it. If I say so then that’s my belief.”

Ms Mensch however later went on to downplay the role of evidence in her belief. When it was put to her that journalists should have evidence before holding beliefs, she said: “Really? Do you have a faith?”

The former politician turned journalist was the MP for Corby from 2010 to 2012; she stood down before her term was up.

Since leaving the House of Commons Ms Mensch has increasingly focused on US politics; she currently resides in New York.

Andrew Breitbart, a right-wing American publisher, founded the Breitbart news website in 2007 but passed away after five years. The outlet quickly gained a reputation for having published misleading or false stories and for dogmatically pushing a far-right agenda.

The far-right website came to global prominence during the 2016 US presidential election for its support for Donald Trump under the executive chairship of Steve Bannon.

Mr Bannon has since been appointed as Mr Trump’s top advisor and chief strategist.