What really killed the Lieutenant-General who had headed the Ukrainian army? 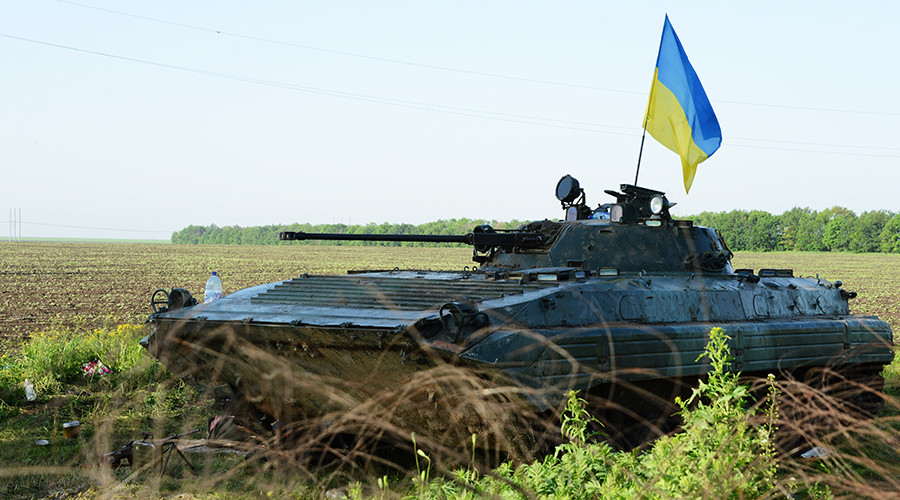 What really killed the Lieutenant-General who had headed the Ukrainian army?

The deputy head of the Ukrainian Army’s General Staff, Gennady Vorobyov, who was also the head of Ukraine’s National University of Defense, “suddenly” died on Saturday.

Vorobyov died “suddenly, at his workplace,” according to Ukraine’s presidential spokesman, Svyatoslav Tsegolko, who added that the Lieutenant-General had headed the Ukrainian army “on the front line” between 2014 and 2016.

President Petro Poroshenko has expressed his condolences to the deceased man’s family.

The general died right after returning to his office from meeting, presidential aide on defense Yury Biryukov wrote on Facebook, adding that he may have died as a result of heart failure.

Vorobyov, who was 55 years old, had “dedicated his entire life to serving his motherland,” a post on the official account of Ukraine’s General Staff read. Ukrainian Defense Minister Stepan Poltorak has called Vorobyov’s death a grievous loss to the nation’s army.

Last year, he was appointed as head of the defense university tasked with adapting Ukraine’s military education to the current environment, UNIAN news agency reported.