US-backed Iraqi troops have retaken Mosul’s airport from Islamic State and stormed a military base in a bid to enter the militant-held western part of the densely-populated city, where up 750,000 civilians are now trapped.

“The Rapid Response Forces and federal police are fully in control of the airport of Mosul,” state television said in a flash on its screen on Thursday afternoon, Reuters reported.

Attacking from the south, Iraqi forces reached the Ghazlani base near the airport in southwestern Mosul on Thursday morning, two special forces officers told AP, adding that there was fierce fighting going on between the Iraqi military and Islamic State (IS, formerly ISIS/ISIL) militants near the besieged facility.

Later in the day, Iraqi police officials said the troops had captured the airport’s runway and were attempting to enter nearby buildings. The runway had already been destroyed by IS, but seizing the compound would open the routes leading to western Mosul.

Iraqi police officers taking part in the offensive told Reuters that the militants were trying to stem the troops’ advance with explosive-laden drones.

Iraqi troops began a major ground offensive to recapture the western part of Mosul earlier this week, following the liberation of the eastern part of the city in January.

The seizure of eastern Mosul came after almost four months of intense fighting in which Iraqi forces met heavy resistance. Despite overwhelming numerical superiority, Iraq’s troops have been advancing slower than expected, as IS militants have been employing diverse tactics, including the use of suicide attacks, booby-traps, and anti-tank weapons.

Aside from the military difficulties, retaking eastern Mosul has also cost civilian lives. Gruesome reports have come in from several villages outside the city, where Iraqi forces, particularly police units, have allegedly executed, tortured, and abused people accused of siding with IS militants.

Throughout the past months, rights groups have documented a number of instances when bodies of unarmed civilians, often bearing signs of torture or mistreatment, were found in villages and towns around Mosul. In a recent comment to RT, Human Rights Watch (HRW) said the conduct of Iraqi forces in the battle of Mosul may amount to war crimes.

“Our research demonstrates that Iraqi armed forces that are fighting ISIS to retake a couple of villages and a small town near Mosul – they looted, damaged and destroyed homes. And that was apparently with no military necessity for those demolitions,” HRW’s communications and advocacy director for Middle East & North Africa, Ahmed Benchemsi, told RT.

“[That] means that these acts amount to war crimes,” he added, commenting on allegations that the Iraqi Popular Mobilization Forces (PMF) were carrying out unnecessary demolitions of buildings in the village of Ashwa outside Mosul. While the PMF said the measure was taken to clear the area from mines and booby-traps planted by IS, HRW stated that “the whole area inside was well enough protected that there would have been no military need for PMF forces to demolish the homes.”

As the operation to retake western Mosul is in full swing, humanitarian agencies fear that hundreds of thousands of civilians might face dangers similar to those weathered by the residents of the city’s eastern half. 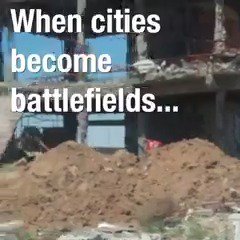 Over 160,000 people have fled the fighting in #Mosul. For those remaining, this is what they face.

Renewed fighting in western Mosul – with its narrow and winding streets – may displace up to a quarter of a million people, according to a Tuesday statement from the UN refugee agency. The UN said earlier in a separate statement: “The situation is distressing. People, right now, are in trouble. We are hearing reports of parents struggling to feed their children and to heat their homes.”

Four of the five bridges across the Tigris River have been destroyed in coalition airstrikes or special forces raids, and the last remaining bridge can only be crossed on foot. According to rough estimates, roughly 750,000 people are trapped in the area, with fuel and food supplies shrinking, and fresh water and electricity barely available. 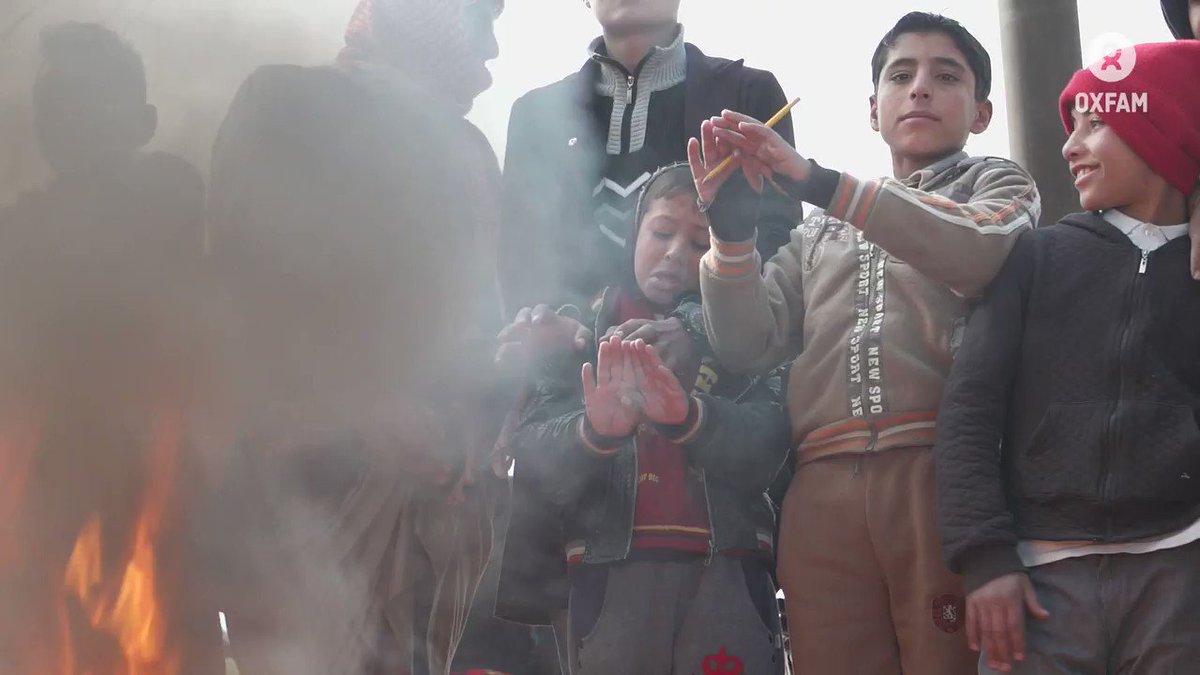 750,000 civilians trapped in western #Mosul w no safe means of escape. Oxfam is there, ready to support them: http://oxf.am/ZbWi #Iraq

Oxfam warned in a report released in mid-February that the narrow, densely-populated streets of western Mosul could turn into “a death trap” for civilians who are unable to leave.

“This next phase of fighting carries the highest stakes yet for civilians. The idea that families could be trapped amid heavy fighting – particularly in the narrow streets of the Old City – without any safe means of escape is a terrifying prospect,” said Oxfam’s Country Director in Iraq, Andres Gonzalez.

In the meantime, UNHCR spokesman Mathew Saltmarsh told RT on Thursday that ‘humanitarian corridors’ for civilians similar to those established by the Syrian and Russian militaries in the city of Aleppo are non-existent at this point, although the agency is “in discussion with partners about trying to get as close as we can to those who’re in need.”

He also stressed that the humanitarian situation in the besieged part of Mosul is deteriorating, with reports coming in saying that people are burning furniture and plastic due to skyrocketing fuel prices. The UNHCR is ready to take care of people fleeing the city, Saltmarsh stressed, adding that casualties are expected to be high, as the west Mosul is still a densely-populated area.