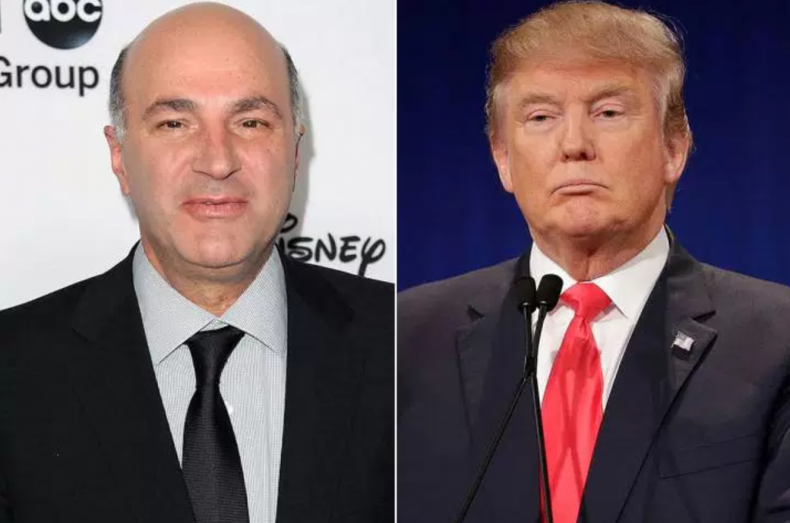 An outspoken businessman who found fame on American reality TV is betting the wave of populist sentiment will help him upend Canada’s political establishment.

Kevin O’Leary is one of 14 candidates vying for the leadership of Canada’s Conservative Party on 27 May and to challenge Prime Minister Justin Trudeau in the general election two years later.

“People are tired of politicians spinning them BS. They’re done. They’d like to hire an operator, someone who has executional excellence, that puts together tasks and brings great people together to perform and delivers results,” O’Leary said in an interview with the BBC. 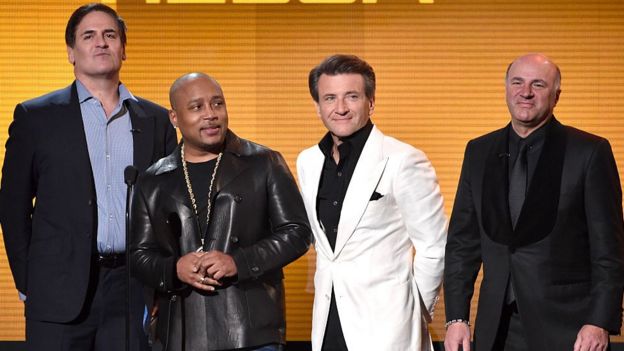 GETTY IMAGES – O’Leary (right) with other panellists from Shark Tank

If that sounds familiar, well hold on to your hat. It seems Canada may be dealing with its own Donald Trump.

O’Leary is a political neophyte, best known as one of the rainmaking tycoons on ABC’s Shark Tank where hopeful entrepreneurs pitch their fledgling companies, in the hopes of securing a potentially lucrative investment. The show is produced by Mark Burnett, who also produces the reality programme The Apprentice, which helped make Donald Trump a household name.

And like Trump, O’Leary is campaigning on shaking up politics and running government more like a business. But the similarities between Trump, who through an executive order tried to ban people from several Muslim-majority nations from entering the United States, only go so deep, says O’Leary.

“I’m a half-Lebanese, half-Irish immigrant. If there was a wall around Canada, I wouldn’t exist. So the policies he is pushing forward are not mine. Canada is a very inclusive country,” says O’Leary, who made the bulk of his estimated $300m (£240m) fortune in 1999, by selling a software company he founded. 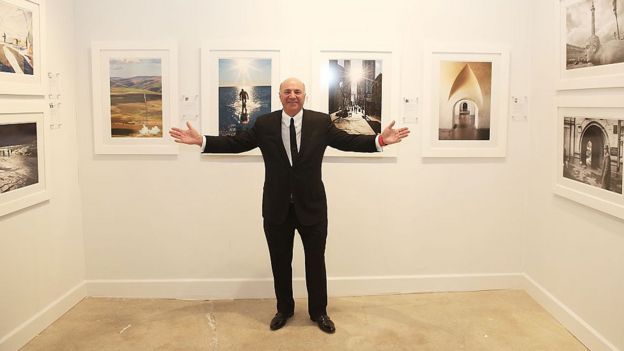 Since selling his business, O’Leary co-founded a mutual fund company and a venture capital investment company. He’s written books and, like Trump, has a line of wines that bears his name. And in 2015, O’Leary launched an exchange-traded fund (ETF) that is listed on the New York Stock Exchange.

Politics is clearly a deviation from his business enterprises. But O’Leary believes Canadians are looking for something different.

“I am not going to run business as usual, the way politics has been run in Canada,” he says. That idea of disrupting the status quo is what brought Trump to power, and that led the UK to leave the European Union.

O’Leary is campaigning on lower taxes, cutting environmental regulations, and diversifying Canada’s economy away from the United States, which takes in around 80% of the country’s goods and services.

But O’Leary does not speak French.

Canada officially became a bilingual country under Trudeau’s father, former Canadian Prime Minister Pierre Trudeau. O’Leary’s lack of language skills is already hurting him, but it has not deterred him.

In fact, the bombastic reality TV star is confident he will win the leadership race in May and is already setting his sights on the next race.