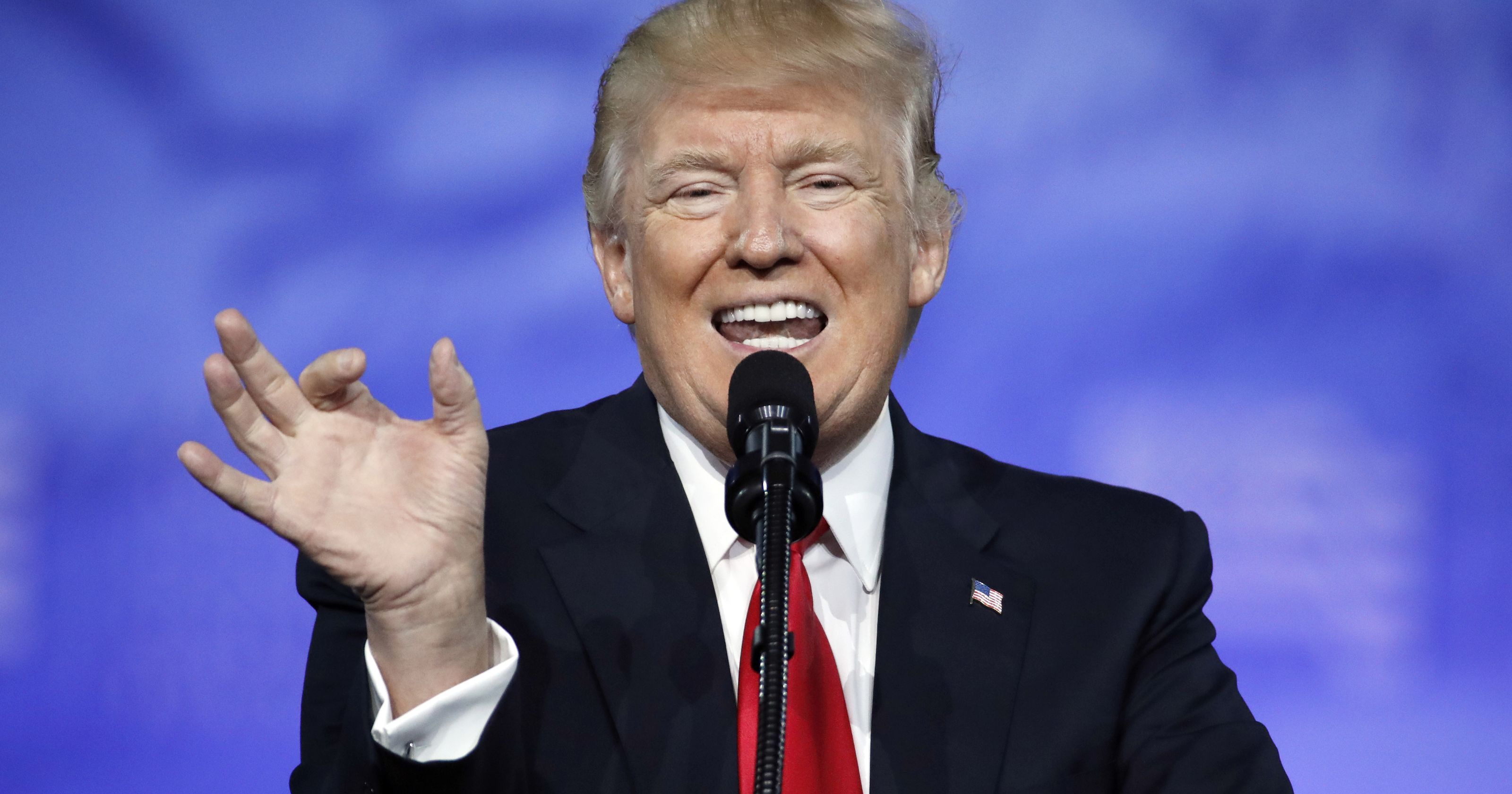 In his first official interview with Breitbart, the controversial site formerly run by his chief advisor Steve Bannon, President Trump clarified his hostile stance towards the mass media, explaining that what he actually opposes is media that spreads “fake news”, a term ironically coined by the conventional press to describe the “alt-right” media which fails to follow the conventional narrative. He also outlined some of the topics he’ll touch upon at his upcoming address to Congress.

“I didn’t say the media is the enemy—I said the ‘fake media’,” Trump told Breitbart in the exclusive interview on Monday according to the posted transcript.

“There’s a difference. The fake media is the opposition party. The fake media is the enemy of the American people. There’s tremendous fake media out there. Tremendous fake stories. The problem is the people that aren’t involved in the story don’t know that.”  In recent attacks against the press, Trump has marked the New York Times as an example of “failing” media that “writes lies,” stressing that the outlet’s approval ratings are already in serious decline due to this stance.

Trump also stressed that competition is essential for the media to work properly, but did not comment specifically on the possible merger between AT&T and Time Warner, which if successful would unite a handful of news networks under one owner and which was criticized by Trump during pre-election days.

Trump also commented on Sunday’s Oscars ceremony coverage, during which he was the target of a number of jokes by Oscar-winners, while Oscars host Jimmy Kimmel openly trolled him during the live broadcast. The president said the focus of the event on politics instead of cinematography ruined it and was the reason for the unfortunate mistake that was made when announcing Best Picture. “I think they were focused so hard on politics that they didn’t get the act together at the end. It was a little sad. It took away from the glamour of the Oscars…. There was something very special missing, and then to end that way was sad,” Trump said.

Trump’s interview to Breitbart came ahead of his first address to a joint session of Congress as president, which is to take place later on Tuesday. Outlining the focal points for that speech, Trump said there will be a number of them, from healthcare to foreign affairs, as he “inherited a mess” from the previous administration.

“I inherited a mess. […] The Middle East is a mess. North Korea is treading on very dangerous territory. North Korea is a mess. Our border is a total disaster. Our trade deals are beyond bad — beyond bad. The result looks like they were negotiated by children. We’ll fix them.”

Trump also spoke about his intent to “increase military spending significantly” to soon “have the finest military that the United States has ever had by far” and once again stressed the need to put up the wall on the border with Mexico, which he said is already ahead of schedule.

Regarding trade deals, Trump said that instead of taking part in partnerships like the free-trade TPP, he will look to bilateral deals with “individual countries.”