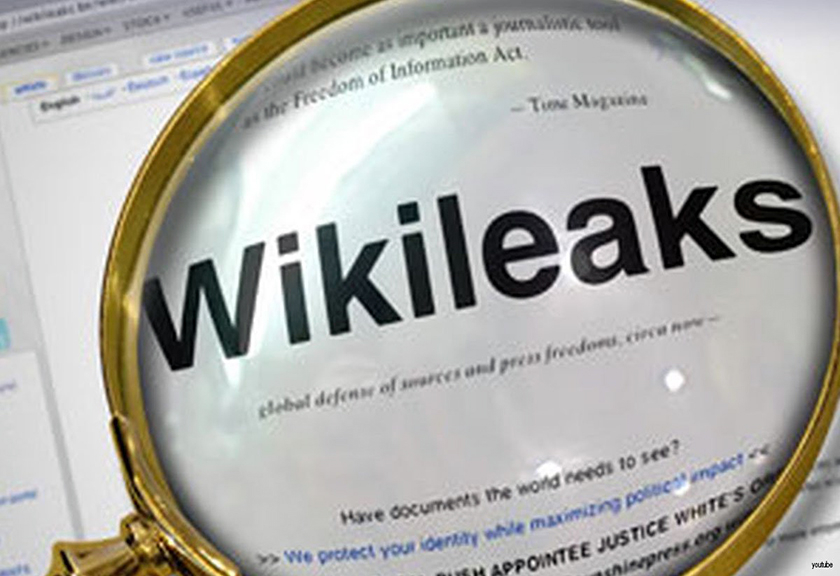 Among Global Research’s most popular articles in 2016. First published on August 14, 2016

Wikileaks head Julian Assange says he has proof that Hillary Clinton lied under oath while giving a public testimony following the 2013 Benghazi terrorist attack. Assange says Wikileaks has 1,700 emails proving Clinton’s statements that she was not involved or aware of any sale of weapons to Syrian “rebels” were a lie. In fact, Assange notes that the former Secretary of State was fully aware of the United States’ involvement in arming rebels in Libya in a bid to help them overtake Qaddafi. Ultimately, it is alleged that those same weapons then made their way to the Islamic State in Syria.

In a Democracy Now interview, Wikileaks’ Julian Assange claimed that the first batch of Hillary Clinton emails was only the beginning. Assange made the bold claims that his organization has more Clinton emails and that the next batch will be even more damning for the former Secretary of State and presidential hopeful. Wikileaks says that the emails contain proof that Hillary Clinton has lied under oath and that she was fully aware of weapons shipments to Al Qaeda and the Islamic State rebels.

The National Review points out that Wikileaks seems to be honing in on statements made by then-Secretary of State Hillary Clinton following the 2013 Benghazi terrorist attack. In a public testimony, Secretary Clinton claimed that she had no knowledge of weapons transfers to Libya, Turkey, or Syria in the months leading up to the terrorist attack. Clinton said “I don’t have any information on that” when pressed about her personal knowledge of the weapons transfers.

She claimed to have no knowledge of any transfers of weapons from Libya to Turkey, Syria, or any other countries.

It was Senator Rand Paul that asked Clinton the damning question when he pointed out that there were news reports of ships leaving Libya with weapons and asked Clinton if she was aware of these transfers. He specifically asked if she or the United States had been involved in “any procuring of weapons, transfer of weapons, buying, selling, anyhow transferring weapons to Turkey out of Libya.” In response to the question, Clinton tried to deflect by saying “nobody has ever raised that with me.” However, upon further pressing, Senator Paul asked directly if Clinton personally knew of any such transfers which she flatly denied.

"US government, at the time that HRC was in charge did use Libya as a conduit to get arms to Jihadists in Syria,"https://t.co/Fbn3lbFozA

It is important to note that Hillary Clinton was under oath when she answered the question from Senator Paul; therefore, if her statements were proven false it would mean she was guilty of lying under oath. Therefore, Julian Assange’s claims that he has numerous emails which implicate Clinton in the weapons transfer, it could mean that the presidential hopeful may need to do some serious damage control.

The contents of the emails have not yet been released, but many say they are expecting an “October surprise” from Wikileaks and that the latest leak will happen very soon. If Assange is telling the truth, the leak could prove extremely detrimental to Clinton’s presidential bid as she is already struggling with voter trust following the first batch of emails showing the DNC had favored Clinton during the primaries.

What do you think about Wikileaks’ claims that they have proof Hillary Clinton lied under oath? If they have the information, should they release it quickly as the November general election is quickly approaching?

The original source of this article is Inquisitr
Copyright © Tara West, Inquisitr, 2017
___
http://www.globalresearch.ca/wikileaks-says-they-have-1700-emails-proving-hillary-clinton-knew-about-u-s-military-weapons-shipments-to-al-qaeda-and-isis/5541014