The Final Takedown of Trump Begins in Earnest 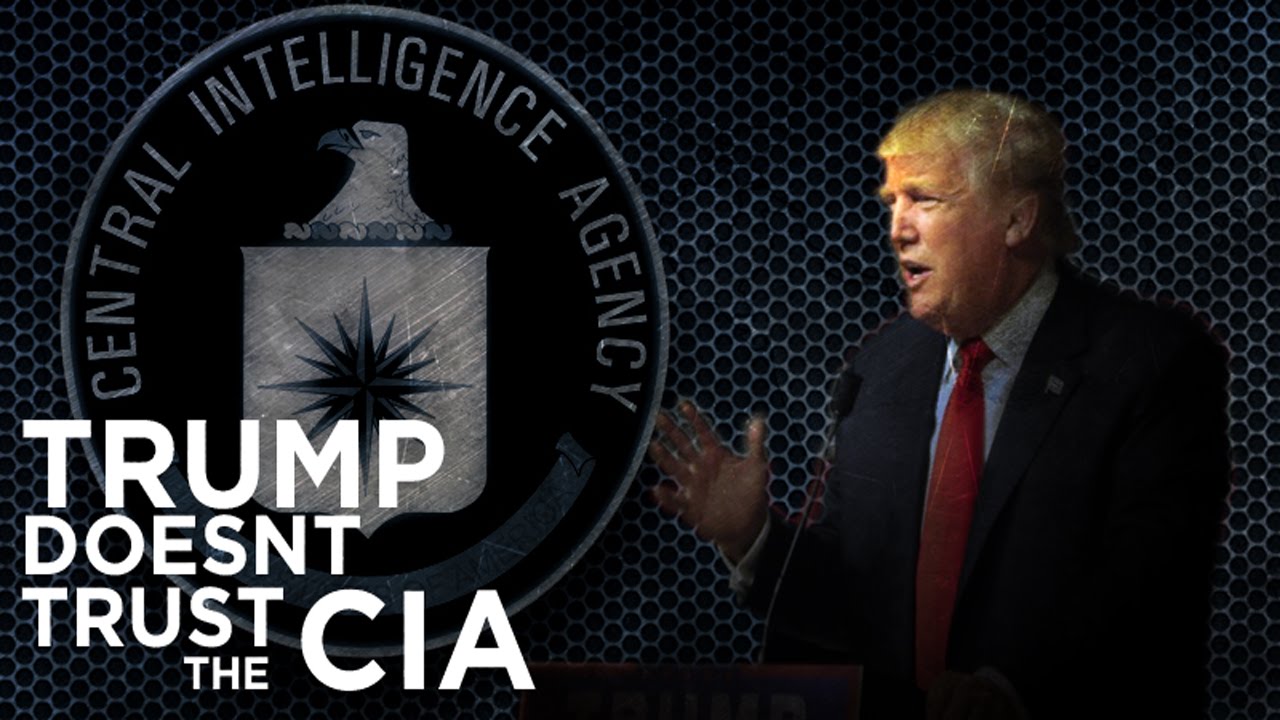 The Final Takedown of Trump Begins in Earnest

US Intelligence Agencies Conspire To Implement A Coup D’état

There is now a highly coordinated conspiracy afoot to take down President-elect Donald Trump.

This deliberate scheme to execute a soft coup has been orchestrated at the highest levels of the Obama Administration, Democratic and Republican National Committees, as well as the major intelligence agencies and special secret services.

Such a coup d’état has all the hallmarks of the CIA, DIA, NSA, DHS, FBI, as well as many other organizations which comprise the “17 Agencies of the US Intelligence Community“.

The essence of their scheme is to fabricate the appearance of collusion between Donald Trump and Vladimir Putin.  They especially strive to put out fraudulent and contrived evidence that Putin possesses salacious material on Trump that is substantive enough that it can be used to blackmail him.  Wait, it gets worse … or, rather, this CIA implementation plan will continue to evolve so that the US Congress is forced to take unprecedented action.

The Last Peaceful Overthrow Attempt Before The Putsch

The final push to revoke the results of the 2016 presidential election has begun in earnest.

With the publication of more fake news about Trump’s hidden relationship with Russia, the Mainstream Media (MSM) has been enlisted by the CIA to disseminate completely fictitious accounts to undermine his victory.

BREAKING: Fake News Published To Take Down Trump Before His Inauguration

That the MSM was so easily conscripted to report such patently false information is beyond comprehension.  They have taken the extremely reckless initiative to distribute obvious falsehoods about Trump’s non-existent relationship with President Vladimir Putin and the Russian Federation.

The very dissemination of such dangerous fake news, in this particular context, constitutes high treason, corporate sponsored sedition among a number of other very serious felonies. Not only have the MSM traitors acted against the American Republic, they have betrayed the U.S. citizenry in ways that require their criminal prosecution.  The whole array of MSM organs of propaganda may have just sealed their fate—perhaps a total takeover of the MSM by the appropriate presidential oversight commission.

That many of the major MSM news outlets have trumpeted these false claims against Trump could only have occurred with the blessing of the Obama Administration.  Obama himself has politicized the outcome of this election which clearly indicates that he has no intention of leaving.  His many unprecedented disruptions to a smooth transition are so reprehensible and feckless that he will surely be called to account when this ongoing coup has been short-circuited.

From now until Inauguration Day

Make no mistake about it: from now until Inauguration Day will be the most dangerous times for Donald Trump and his transition team.  The very future of the United States of America now hangs in the balance as never before.  Hence, it is imperative that every American citizen stays vigilant and does what the Turks recently did to avert the CIA-directed coup against President Recep Tayyip Erdoğan and his government.

The people went out in the streets and shut that violent US-coordinated coup down in an Ankara minute.  That’s where we are at this very moment; for if the soft coup is not successful for the traitors, they will not stop until they have violently removed Donald Trump from the picture.

Now that so many agencies of the U.S. Federal Government have graphically exposed themselves, there is no going back for them.  The culpability of the C.I.A. and other intelligence agencies etc. is so obvious for the whole world to see, that they have no choice but to be successful however they must; otherwise, many will face the gallows for high treason.

Herein lies the real challenge for the American people: to terminate this coup-in-progress once and for all before it terminates any semblance of the American Republic.

What are you, American citizens, going to do?

There can be only one reason for the fake dossier that was fabricated by rogue elements within the U.S. intelligence community.  To use it as a pretext to delegitimize the presidency of Donald Trump by traitors within the Obama Administration and DNC, as well as rogue intelligence agencies.

That this unvetted fraud was then quickly disseminated throughout the global MSM provides further evidence of a highly organized coup against the president-elect. Because the inauguration is only 9 days away, look for many other desperate attempts to bring down Trump before he even steps in the Oval Office.

The Company, also known as the C.I.A., has had more experience than any other US agency in conducting color revolutions across the planet.  However, the agents of the C.I.A. really work for Deep State not We the People.  Therefore, if not very watchful, the American people will get to experience a Purple Revolution in their own back yard.