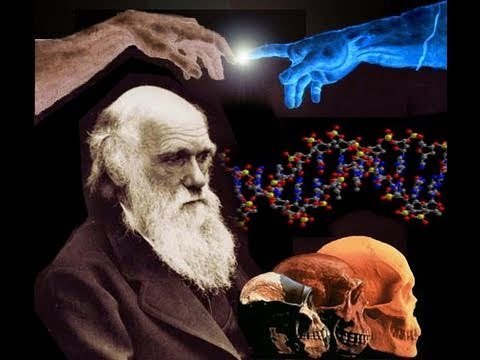 MessageToEagle.com – Over the last 100 years, scientists have discovered that the ABO blood group is just one of more than 20 human blood groups.

The most common of these blood types is O. The origin of our blood types still remains a great scientific riddle.

One of the most unexplained blood types is Rh negative and there is reason to think this blood type is of extraterrestrial origin.

Many scientists believe that modern man evolved from ape-like primates. It has been proven that the majority of mankind (85%) has a blood factor common with the rhesus monkey. This is called rhesus positive blood. It is usually shortened to Rh positive. However, why humans and apes have these blood types is still a scientific mystery.

The ABO blood group was discovered in the first decade of the 1900s by Austrian physician Karl Landsteiner.

After Landsteiner determined the pattern of the ABO blood group, he realized blood types are inherited.

Later, researchers learned ABO blood types are governed by a single gene that comes in three varieties: A, B and O. (People who are type AB inherit an A gene from one parent and a B gene from the other.)

More than a hundred years after Landsteiner’s Nobel Prize-winning work, scientists still have no idea what function these blood antigens serve. 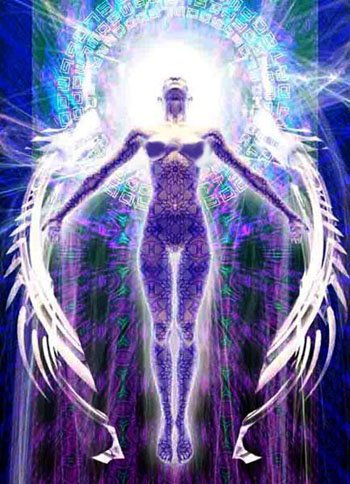 The Rh factor is another well known blood group, referring to the “positive” or “negative” in blood types, such as A-positive or B-negative. People who are Rh-positive have Rh antigens on their red blood cells; people who are Rh-negative don’t and produce antibodies that will attack Rh antigens.

No one has been able to explain where people with the Rh negative blood type people came from. Most, familiar with blood factors, admit that these people must be the result of a random mutation, if not descendants of a different ancestor. What cause the mutation? Who was this unknown ancestor?

There is some evidence that suggests the RH-negative blood group may have appeared about 35,000 years ago.

The Basque people of Spain and France have the highest percentage of Rh negative blood. About 30% have (rr) Rh negative and about 60% carry one (r) negative gene. The average among most people is only 157%-Rh negative, while some groups have very little. The origin of the Basques is unknown. Their language is unlike any other European language. Some believe that Basque was the original language of the book of Genesis. Some believe it was the original language of the world and possibly of the creator.

‘Rh negative’ blood indicates no protein connections exist to the Rhesus monkey, whereas ‘RH positive’ blood does carry protein linked to the Rhesus monkey – hence the ‘RH’ designation, i.e.. rhesus. All other earthly primates have this RH factor. Thus if all humans evolved from that line, all would have the RH factor. Obviously, that is not the case. Therefore, there must have been some manner of intervention giving rise to Rh negative blood groups.

It is clear that the appearance of RH-negative blood did not follow the usual evolutionary path. In fact, evolution would seem to be ruled out as a possible cause of the anomaly. It has been proven that blood is the least likely to mutate. There are no other blood mutations. The introduction of the RH-negative blood type was not a naturally occurring part of human evolution.

This would lend credence that the RH-negative factor was introduced from an outside source. Could the source be from human like beings from another planet?