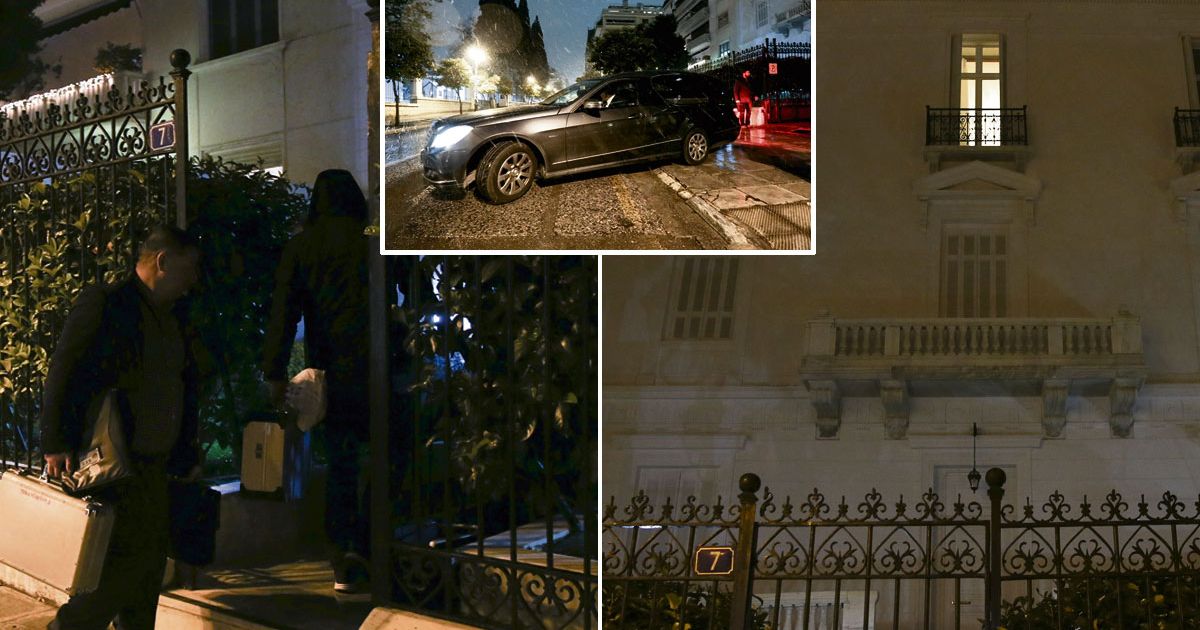 Andrey Malanin, 54, was found by embassy staff on the floor of his bedroom this evening

BY DANNY COLLINS
The SUN

A TOP Russian diplomat has been found dead at his Athens home.

Andrey Malanin, 54, was discovered by embassy staff on the floor of his bedroom this evening, Greek police confirmed.

Detectives confirmed they would draft in the police murder unit to examine the death because of Malanin’s high-profile status.

But they added it was unlikely he had been murdered and said he bore no signs of violent injury.

Nor was there any indication of a break-in.

A police spokesman said: “At first sight, we are talking about natural causes.”

Russian diplomats are on high alert following the assassination of its ambassador to Turkey, Andrei Karlov, by a policeman at an art gallery last month.