In the late 1980’s the Reagan and Bush administrations were caught covering up the international elite pedophile sex trafficking and Satanic Ritual Abuse with assistance from a compliant FBI and mainstream media.  Thank God, the FBI is no longer compliant in suppressing such unspeakable evil.

Thanks to Wikileaks, those conditions no longer exist and the truth about the SHADOW GOVERNMENT and their evil operations in sex trafficking, drug smuggling and gun running have been fully exposed for the world to see.

We must also give thanks to U.S. Border Agents revealing FAST AND FURIOUS crimes committed under US Attorney General Eric Holder and the drug smuggling revealed by late Pulitzer Prize winning investigative journalist Gary Webb, whose book DARK ALLIANCE exposed the wanton corruption of the Reagan administration during the Iran Contra Scandal and how the CIA started the crack cocaine epidemic in Los Angeles in the 1980’s to fund the CIA’s covert war against the Sandinista government in Nicaragua.

COLUMBUS(WCMH/AP) — The FBI says dozens of pimps, prostitutes and associates have been arrested under international efforts to combat underage human trafficking.

The FBI says 239 child-sex traffickers and their associates were arrested and 82 children were rescued from Oct. 13 to 16 as part of Operation Cross Country X.

This is a depressing day in law enforcement,” said FBI Director Comey, “because this is the world we live in and the work we have to do.” But it is also a proud day for law enforcement, he added, “because there are people who spend every day worrying about how to rescue these children. They are true heroes.”

Among the 82 juveniles recovered during the three day operation were two sisters in Milwaukee, ages 16 and 17, who told authorities that their mother was their pimp, the FBI said in a news release.   The girls said their mother also rented out their brother’s room to a registered sex offender.

Operation Cross Country is part of the FBI’s Innocence Lost National Initiative. Since its creation in 2003, the program has resulted in the identification and recovery of more than 6,000 children from child sex trafficking.

“Operation Cross Country aims to shine a spotlight into the darkest corners of our society that seeks to prey on the most vulnerable of our population,” said FBI Director Comey. “We are not only looking to root out those who engage in the trafficking of minors, but through our Office for Victim Assistance, we offer a lifeline to minors to help them escape from a virtual prison no person ever deserves.” (ASSOCIATED PRESS)

More information on “The Lolita Express”:

Billionaire pedophile Jeffrey Epstein, his close relationship with Bill Clinton, Alan Dershowitz, Prince Andrew and other infamous names, like Woody Allen, and their connection to a high-level sex scandal is exposed by Conchita and Cristina Sarnoff.

The sex trafficking arrests began on October 13 and have continued as Hillary Clinton’s  inner circle have been exposed and implicated in emails using codes for buying and shipping of child sex slaves and child prostitutes.

“They are true heroes,” said Director Comey, referring to the officers who investigated the international child trafficking ring and made the arrests.

An email to John Podesta reads, “I am so looking forward to the Spirit Cooking dinner at my place. Do you think you will be able to let me know if your brother is joining?” 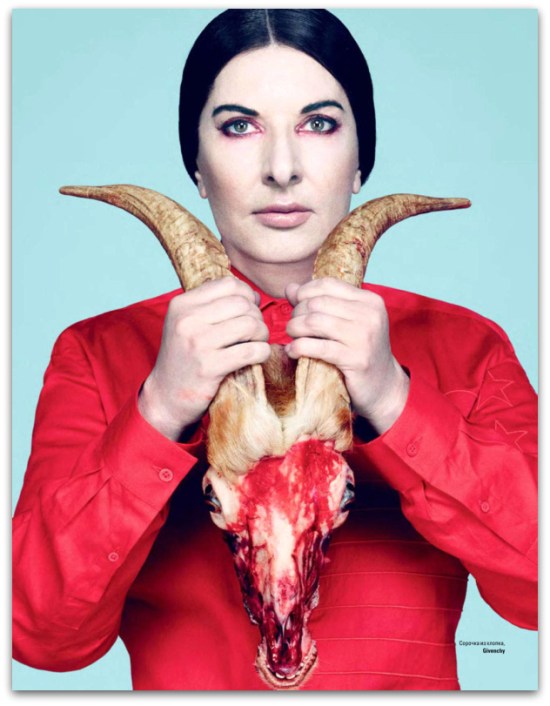 knife cut deeply into the

middle finger of your 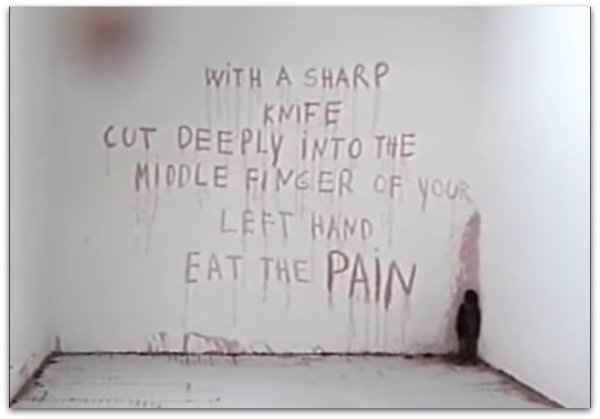 Popularized by Marina Abramovic, Spirit Cooking is an occult practice used during sex cult rituals, as explained in the book “Spirit cooking with essential aphrodisiac recipes” by Abramovic, who is tied to the Clinton gang via emails to John Podesta.

Those brainwashed by the controlled mainstream media will find this outrageous, until they watch the video from a 1997 “performance.” Occult symbolism is done openly to taunt the public.   It’s a form of power and control. Secret Societies do not want to remain secret.

Spirit Cooking also includes symbolic acts of cannibalism, as you can see in this NSFW video.   Celebrities and the political and business elite are engaged in this type of Satanic worship and ritual abuse for ages.

Below is a 1990’s documentary exposing the Franklin cover up and the story of child sex slave Johnny Gosch:

The Franklin child prostitution ring  scandal took place between 1988 and 1991 and involved an a child sex ring serving prominent citizens of Nebraska, as well as high-level U.S. politicians.[1]

The sex ring was led by, “a cult of devil worshipers involved in the mutilation, sacrifice and cannibalism of numerous children.”[1]

The Franklin Scandal at Boys Town and gay child prostitutes exposed at the White House during both the Reagan and Bush administrations was successfully squashed by the media at the time as the above documentary divulges, something that has become impossible today with the advent of the internet.  With the Wikileaks revelations, now the entire world knows the truth about child sex trafficking, child Satanic ritual abuse and Spirit Magic.

Alternative news sources outside of their control, continue to reveal the many dark interconnected truths about the New World Order elite have been brought to light.  Yes, as I have reported for years, Satanists and pedophiles are in the highest positions of power in government and industry.

Their Luciferian and Satanic symbols and icons pervades Our world and our subconscience.

These are the parties Hillary’s friend throws in public. They’re teasers for what they do in private#SpiritCookinghttp://t.co/YrnywK9yoH

Additional emails from the release reveal Hillary’s efforts to protect Laura Silsby, who was caught trafficking 33 children from Haiti. Where were those children being smuggled to?

Perhaps those children were destined for Jeffrey Epstein’s “Club Ped,” a sex cult resort that Bill and Hillary Clinton visited dozens of times both together and separately.

Former President Bill Clinton was a much more frequent flyer on a registered sex offender’s infamous jet than previously reported, with flight logs showing the former president taking at least 26 trips aboard the “Lolita Express” — even apparently ditching his Secret Service detail for at least five of the flights, according to records obtained by FoxNews.com.

Julian Assange claimed that the Wikileaks would send Hillary Clinton to prison. The releases initially disappointed many people, this reporter included, as the evidence of corruption was slim.

Assange was right. The real story was hidden in view.

These Podesta emails detail connections to sex cults and human trafficking, and we should focus less on Clinton Cash style corruption and more on the Clinton Foundation’s sale of children to Saudi pedophiles.

Cassandra Fairbanks reported that some have seen a code for child sex trafficking in the Podesta emails.

According to Breitbart, the scandal of Anthony Weiner is what allegedly opened the floodgates into an investigation of the contents of Weiner’s laptop. Within the 650,000 emails, more information than Weiner’s sexting was reportedly discovered.

Navy SEAL Erik Prince claimed that Weiner’s emails contained information about Hillary and Bill visiting a supposed “sex island” with Jeffrey Epstein, who can be seen in the above booking photo from July 27, 2006, from the Palm Beach Sheriff’s Office.

“They found State Department emails. They found a lot of other really damning criminal information, including money laundering, including the fact that Hillary went to this sex island with convicted pedophile Jeffrey Epstein. Bill Clinton went there more than 20 times. Hillary Clinton went there at least six times. The amount of garbage that they found in these emails, of criminal activity by Hillary, by her immediate circle, and even by other Democratic members of Congress was so disgusting they gave it to the FBI, and they said, ‘We’re going to go public with this if you don’t reopen the investigation and you don’t do the right thing with timely indictments.’”

Prince went on to claim that one of his well-placed sources told him that the New York Police Department desired to take the information public via a press conference, but that they were stonewalled from the government.

The international pedophile ring is clearly linked to government and establishment insiders in the UK and the US and is being whitewashed and under reported by the mainstream media.  We can only continue to expose the truth about the evil elitists behind the international sex trade and bring all of them to justice.

Death to the New World Order!