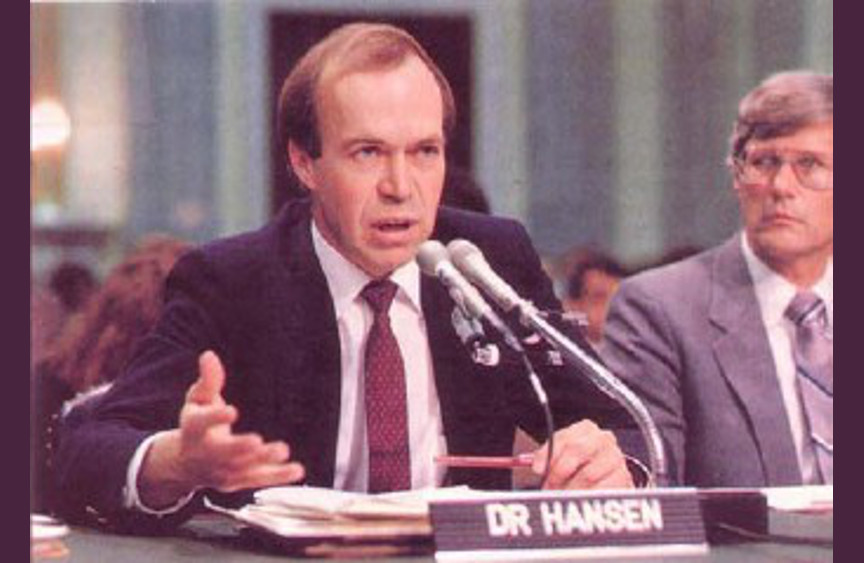 We Have a Little More Time After All (Whew!)

From Hansen’s latest statement on climate, it is safe to say that 97% of climate scientists don’t really know what 97% of the climate system is doing or will do.

“Combine that with the fact that even as carbon dioxide has been increasing, temperatures have not been upwardly tracking with it, but instead we’ve seen El Niño driven spikes in temperature, which have nothing to do with CO2 sensitivity. *The natural variation of the system still rules the climate.*”

Watts Up With That?

James Hansen: We Have a Little More Time After All (Whew!)

“Contrary to the impression favored by governments, the corner has not been turned toward declining emissions and GHG amounts…. Negative CO2 emissions, i. e., extraction of CO2 from the air, is now required.”

“The ponderous response of the climate system also means that we don’t need to instantaneously reduce GHG amounts.”

What a difference a few months make!

Just in time for holiday season, and for the Trump Administration, the father of the climate alarm, formerly a climate scientist with NASA/GISS, and now a full-time scientist/activist, has ameliorated his grand climate alarm. The 10-year ultimatum announced in 2006, made more dire in 2009 and since, is now moderated.

This October, we were told…