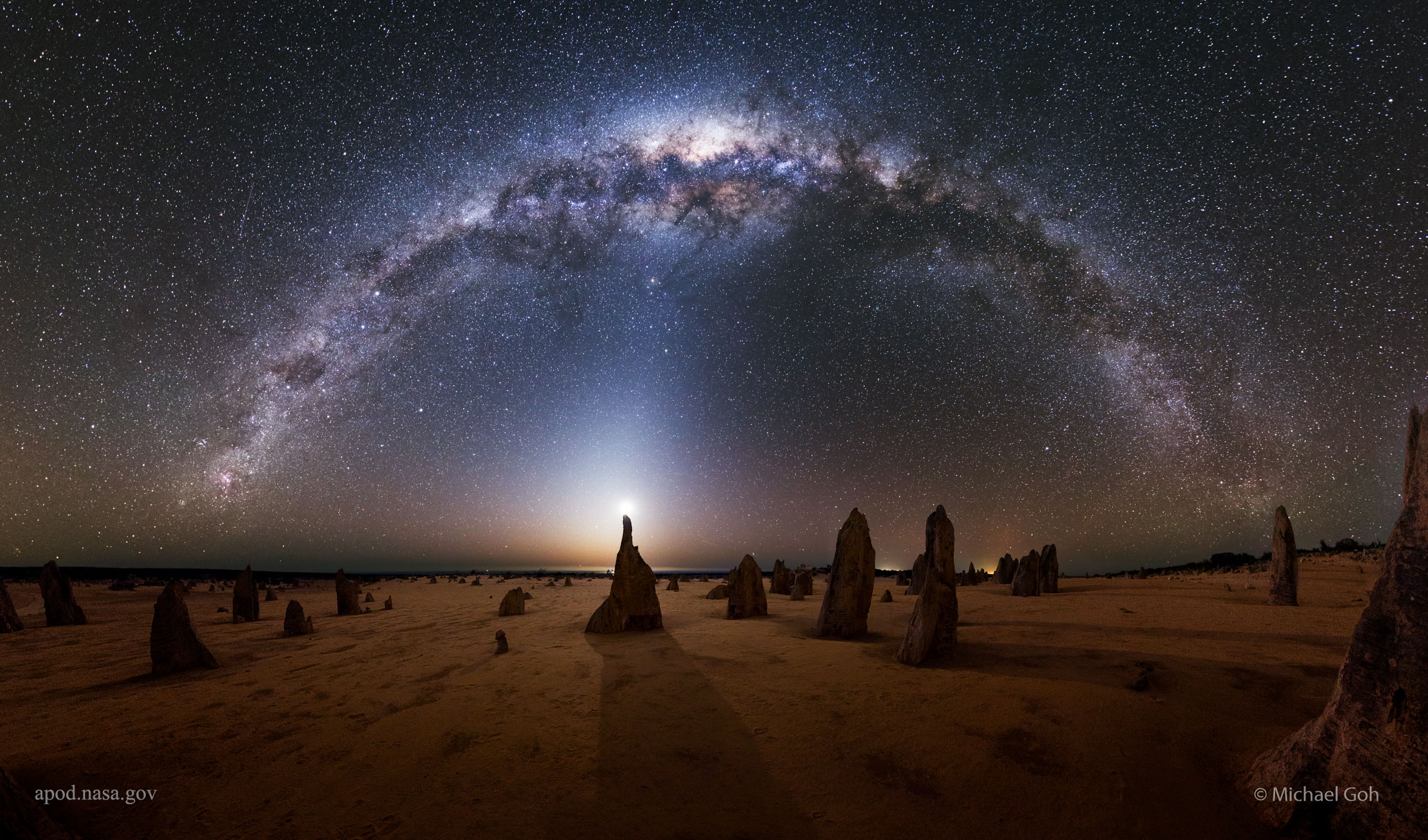 “Therefore I will make the heavens tremble; and the earth will shake from its place at the wrath of the Lord Almighty, in the day of his burning anger.” – Isaiah 13:13

On December 10, Stefan Stanford wrote about a “disturbing string of earthquakes,” preceded by a “mysterious vibration” that had been detected on seismographs all across the planet, and now we see that on December 11, 2016, the noted increase in frequency and intensity of earthquakes has continued as shown below via data obtained by the U.S. Geological Survey and ready.gov., which reports that a 5.7 magnitude EQ hit 3092 km from Acapulco, Guerrero, Mexico and a 6.1 magnitude EQ hit 127 km from Bougainville Island, Papua New Guinea. This morning reader Saltnlight emailed ANP a video by BP Earthwatch which discussed an “earth warning” saying there was a massive wave of energy heading towards earth, projected to hit on December 26, 2016, and while we at ANP are always hesitant to “date-set,” the fact that just minutes after receiving the email, while watching it, that same commentary published on December 10, 2016, was also linked to by Steve Quayle, who keeps a close eye on earthquakes and volcanism across the world, prompted us to address this issue.

The information provided, using sources from NASA, along with specific patterns dating back to the last time a “galactic mass ejection” of this intensity hit in 2004, which was when the Indian Ocean earthquake and tsunami occurred, killing 230,000–280,000 people in 14 countries, encouraged us to at least offer readers a heads-up regarding this warning.

Via that NASA.gov report:

Such a close and powerful eruption raises the question of whether an even larger influx of gamma rays, disturbing the atmosphere, was responsible for one of the mass extinctions known to have occurred on Earth hundreds of millions of years ago. Also, if giant flares can be this powerful, then some gamma-ray bursts (thought to be very distant black-hole-forming star explosions) could actually be from neutron star eruptions in nearby galaxies.

Is it just a coincidence that an event of that magnitude coincided with the Indian Ocean earthquake and tsunami that killed hundreds of thousands of people? WARNING OF NEXT GALACTIC MASS EJECTION HITTING IN DECEMBER 2016

BP talks of the first  ‘weak wave” which hit in October 2016, providing the official graphics and explaining what was seen then, and in noting the exact date of the interactive graphs he uses, we see they are dated October 14, 2016, just one day after Barack Obama signed the Executive Order titled “Coordinating Efforts to Prepare the Nation for Space Weather Events,” on October 13, 2016.

On October 14, 2016, ANP highlighted section 1 of that EO, which states the following:

Policy. Space weather events, in the form of solar flares, solar energetic particles, and geomagnetic disturbances, occur regularly, some with measurable effects on critical infrastructure systems and technologies, such as the Global Positioning System (GPS), satellite operations and communication, aviation, and the electrical power grid. Extreme space weather events — those that could significantly degrade critical infrastructure — could disable large portions of the electrical power grid, resulting in cascading failures that would affect key services such as water supply, healthcare, and transportation. Space weather has the potential to simultaneously affect and disrupt health and safety across entire continents. Successfully preparing for space weather events is an all-of-nation endeavor that requires partnerships across governments, emergency managers, academia, the media, the insurance industry, non-profits, and the private sector.

According to the commentary provided below, published on December 10, the second, stronger wave, is supposedly set to hit on December 26, 2016.

According to the Space Weather Prediction Center at NOAA.gov, different kinds of space weather can have a variety of effects on everything from communications, to satellite electronics causing electrical failures and even power grid failures, so while we cannot say with 100 percent certainty what this galactic mass ejection will or will not do, we can say it is better to be prepared and not ended up needing it than to need it and not be prepared.

There has been an increase in frequency and intensity of earthquakes over the past couple of years and the 6.5 magnitude earthquake off the California coast on December 8, 2016, following a swarm of quakes in September, has prompted concern about the San Andreas Fault, which means these events, if connected could directly affect the United States.

The timing of the “weaker wave” in October coinciding with Obama’s Executive order, referenced by BP Earthwatch in the first video above, and the possibility of the galactic mass ejection he speaks about possibly hitting in late December, in conjunction with the new warnings of “global earthquake unrest,” from Dutchsinse in the second video above, begs the question of whether these events are all connected.

Note– While writing this article, we see that a 4.1 mag. and a 4.7 mag earthquake have struck in NZ within a minute of each other.

Whether anything significant comes from this prediction of  this massive wave of energy for December 26, or not, it is always prudent to be prepared, because we are also facing the possibility of another wave of cross-country snow storms, according to Weather.com, and I am sure regular readers of ANP remember full well how fast the store shelves can be emptied as people start panic shopping in the face of a  severe weather event, as evidenced by the January 2016 “Snowmageddon” storm, where images gave us a stark reminder of how fast supplies fly off the shelves.

Prepare for the worst, then you are fully capable of handling anything less devastating.