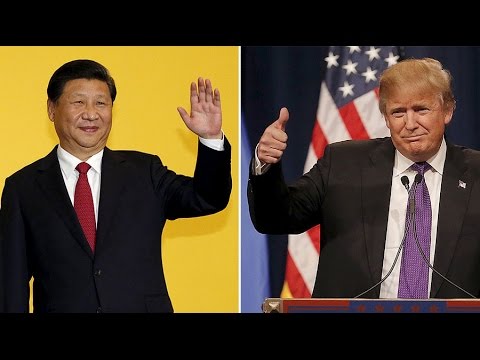 Chinese media reportedly hailed Trump’s rise to power as the beginning of a possible “reshaping” of Sino-American relations.

The president and president-elect spoke Monday, and the conversation was described as “diplomatically impeccable and has bolstered optimism over bilateral relations in the next four years,” according to the Chinese newspaper Global Times.

“Trump is probably the very American leader who will make strides in reshaping major-power relations in a pragmatic manner,” the paper continued.

This comes as a stark contrast to what the mainstream media would have us believe. It does not appear that we have any kind of trade war on the horizon.

One of the major contentions about Trump that many voters had voiced during his campaign was his rhetoric concerning China; he has gone so far in the past as to call the economic giant America’s enemy.

The New York Times published a transcript of a Trump foreign policy speech given in April 2016 in which Trump asserted that “(w)e have the leverage. We have the power over China, economic power, and people don’t understand it.”

That’s bold talk for anyone who is now having civil conversations with China’s head of state, but perhaps the Chinese appreciate strength and straightforwardness. Regardless of past rhetoric, it at least appears that China is willing to deal with the president-elect.