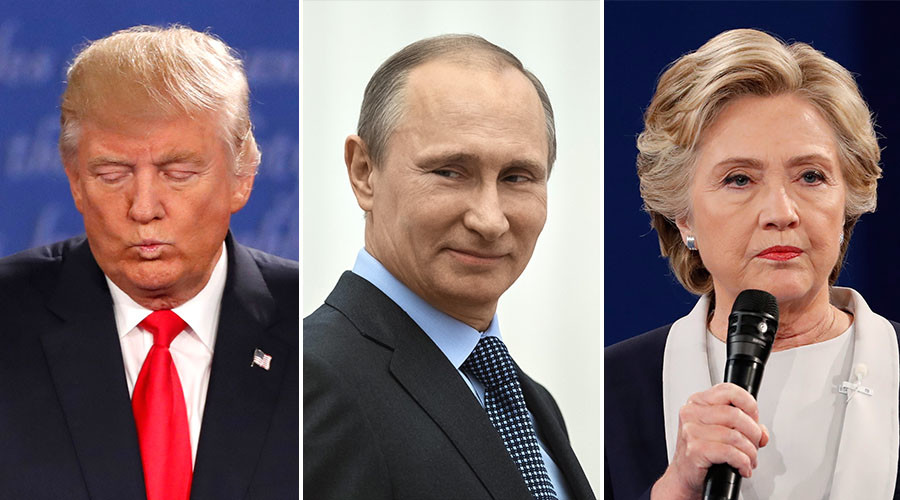 He’s not American, nor in the race for the White House, but Vladimir Putin is a more popular choice for US President than Donald Trump or Hillary Clinton in a new Twitter poll conducted by Kim Dotcom.

The Russian president is currently polling at 53 percent, with Trump at 25 percent and Clinton on 22 percent with over 5,000 votes cast. The poll asking “Who do you want to be the next President of the United States?” was posted on Twitter by internet entrepreneur Kim Dotcom.

Who do you want to be the next President of the United States?

Putin’s lead in the polls comes as no surprise as the US sees an election bitterly disputed between two of the least popularcandidates in history.

Sunday’s debate saw Trump attacked over a video which emerged of him boasting about being able to “grab” women “by the p*ssy,” in a conversation with TV host Billy Bush in 2005.

Clinton faced further attacks over the use of a private email server and a Wikileaks release which included transcripts of some of her paid speeches before Wall Street firms.

Some commenters on the poll suggested Bernie Sanders and even pornographic actor Ron Jeremy would be better candidates than Trump or Clinton. 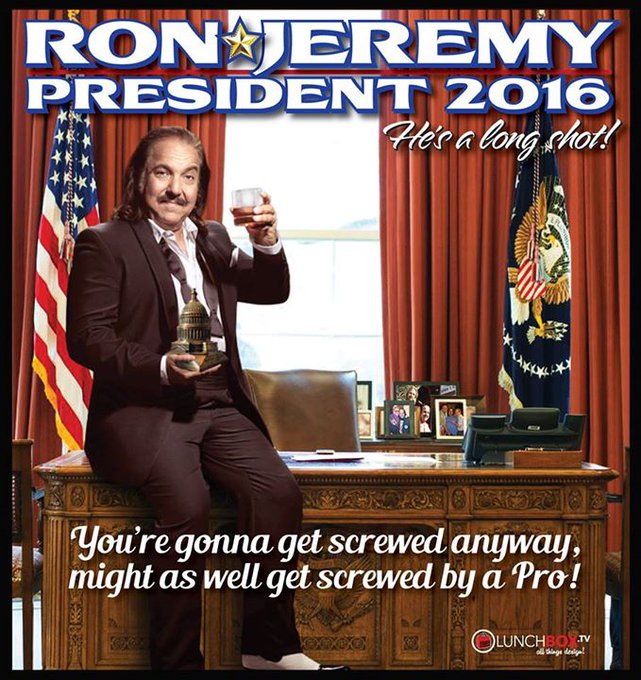 Dotcom did not say who he would vote for but it seems he’s not a Clinton supporter, tweeting support of the publication of thousands of DNC emails by Wikileaks, which he says expose Clinton’s “dirty politics.”

Check out @Wikileaks. It's the hottest place on the Internet right now. @HillaryClinton's dirty politics exposed. Thank you @Russia. LOL

“Hillary Clinton signed my extradition request. I’ve signed her final chapter in politics. Maybe,” he said in a message.

Dotcom, originally from Germany, is currently fighting extradition from New Zealand to the US, where he faces copyright infringement and money laundering charges over his now-defunct file sharing website Megaupload.