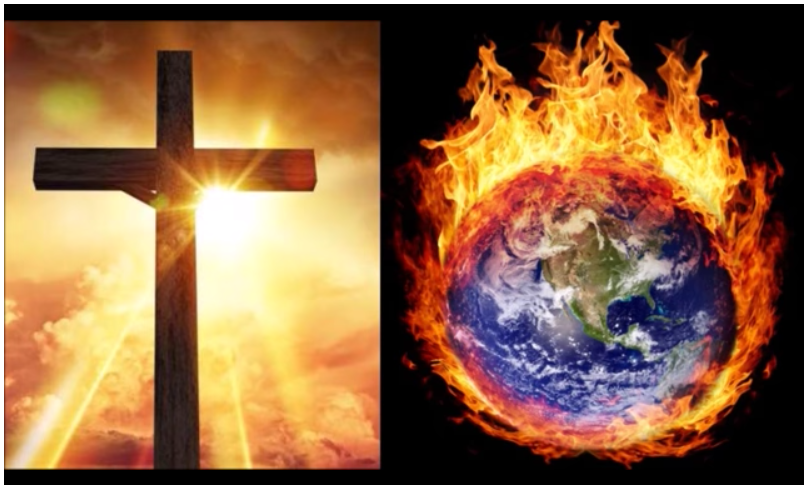 This time Barry has completely exposed the source template of the universally recognized Global Warming scam.  He does an excellent job of revealing this entire Global Warming hoax for what it truly is—a global CON job of biblical proportions.

For those who are uninitiated in the real back story of the Global Warming sham, there are a couple of critical points which ought to be understood.  Whereas the video narrative posted below provides the essential script followed by the prophets of the “Church of Global Warming”, there are some crucial factoids which are revealed in the following essay.

Global Climate Change: A Definitive Essay On The Primary ‘Causes’ Of Global Warming

There is an extremely important element that is often conveniently left out of the Global Climate Change (GCC) discussion—geoengineering.  That’s because chemical geoengineering (aka chemtrail aerosols) poses such an inconvenient truth for the “Church of Global Warming” ministers like Al Gore, Barack Obama, Hillary Clinton, Leonardo Di Caprio, George Clooney et al.   As follows:

Lastly, there is the actual One World Government (OWG) superstructure that is slowly being fleshed out upon the New World Order skeleton.  It is this crucial piece of the GCC puzzle that most are missing.  That’s because there is a Global Carbon Control Matrix that is being stealthily fabricated under the radar which provides the basis for a OWG.

For it is the taxation apparatus and enforcement authority of the rapidly emerging Global CO2 ‘Management’ Regime that will initially function as the primordial One World Government as explained in the outstanding video below.  This extraordinary and entertaining exposé should be required viewing for all school children in America, as well as the world-at-large.