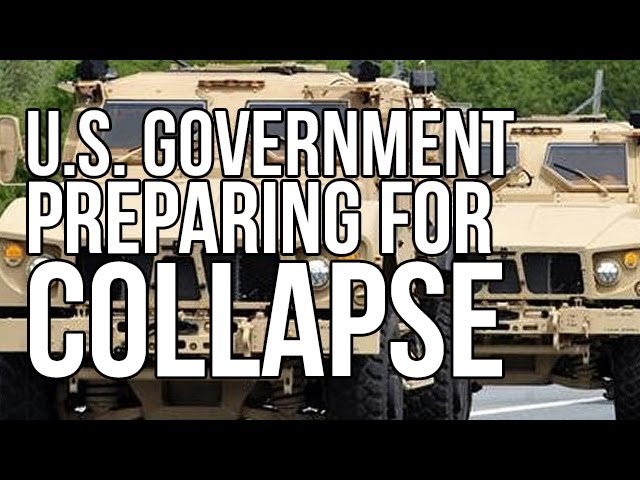 The US Government cannot withstand the disclosure of much more
evidence that proves so much ongoing corruption, premeditated
murder, grand theft, warmongering, misappropriation of tax
revenue and other extremely serious  law-breaking.

The whole world has been treated to an unprecedented spate of disclosures regarding high crimes and felonies perpetrated at the highest levels of American Government.  These unparalleled crimes have been committed by individuals in high office as well as by the institution known as the U.S. Government.

These crimes range from genocide to crimes against humanity, from war crimes to acts of terrorism, from unprovoked acts of aggression against sovereign nations to outright theft of foreign national property.  The true list is actually endless and only grows longer with each successive hack.

What follows is a short list of truly dramatic revelations which have occurred in 2016. Each of these compilations constitutes highly organized criminal activity at a level which far exceeds the petty corruption associated with Watergate.  So, why is none of it ever prosecuted?

THE GUCCIFER LEAK IS FINALLY HERE! HILLARY AND DEMS ARE FINISHED

The Clinton Crime Foundation is “organized crime” at its finest.

Just a quick glance at the preceding titles would clearly indicate that the Clinton Crime Family is a glaring example of institutional organized crime operating at the highest echelons of American Government.  The content of these various exposés also demonstrates that this serial criminal activity has been going on for decades.  And that it is likely to greatly intensify under a President Hillary Clinton should she be elected. The Obama Administration has proven itself to be the most lawless in U.S. history.  The current POTUS was apparently selected because of his extraordinary willingness to completely destroy the American Republic and transform it into a Banana Republic.  Now Hillary Clinton has been chosen by the NWO ruling cabal to finish the job.  Many have suggested that the USA is heading toward becoming the next Venezuela.

Russian President Weighs In On this Extremely Weighty Matter

What is most revealing about the many hacks that are being directed at the U.S. Federal Government and its top leaders is that the American political class, together with the MSM, always blame Russia.  It’s obvious that the Russian Government under President Putin would never engage in such activity.  Nevertheless, the reflex by Washington has been to put the blame squarely on the Kremlin knowing that the accusations are without foundation.

This frequently recurring predicament has been consistently handled in one fashion by President Putin.  He has simply responded to all the groundless accusations and baseless falsehoods with one simple reply.  He simply asks the American people if it really matters who did the hacking?  If the information exposes criminal activity in the highest levels of the U.S. government, isn’t that critical information all that really matters?

Meanwhile, the US government focuses all their time and energy trying to identify the hackers instead of arresting and prosecuting the perps within their very midst.  Even though $6.5 trillion of taxpayer revenue has mysteriously gone missing!

EMAILGATE: A Cover-up For The Greatest Government Scandal In U.S. History