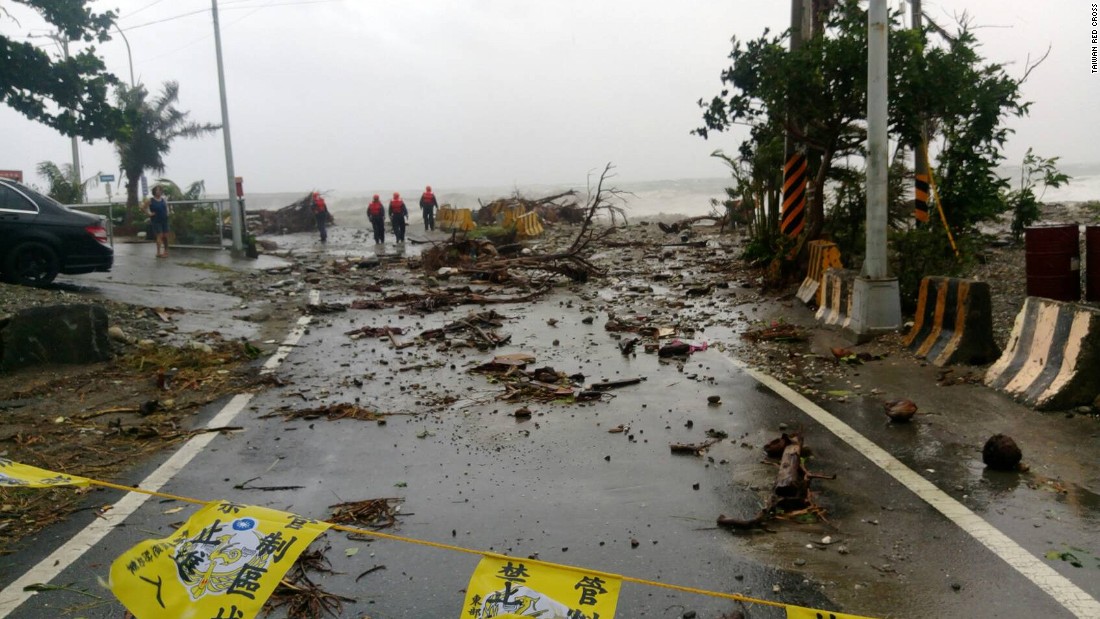 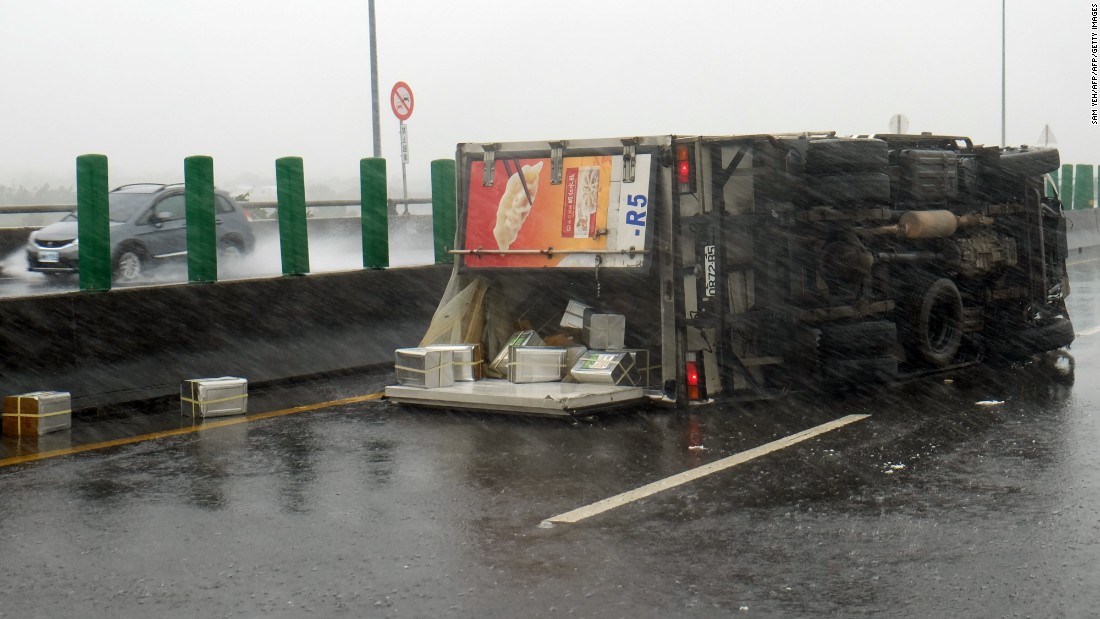 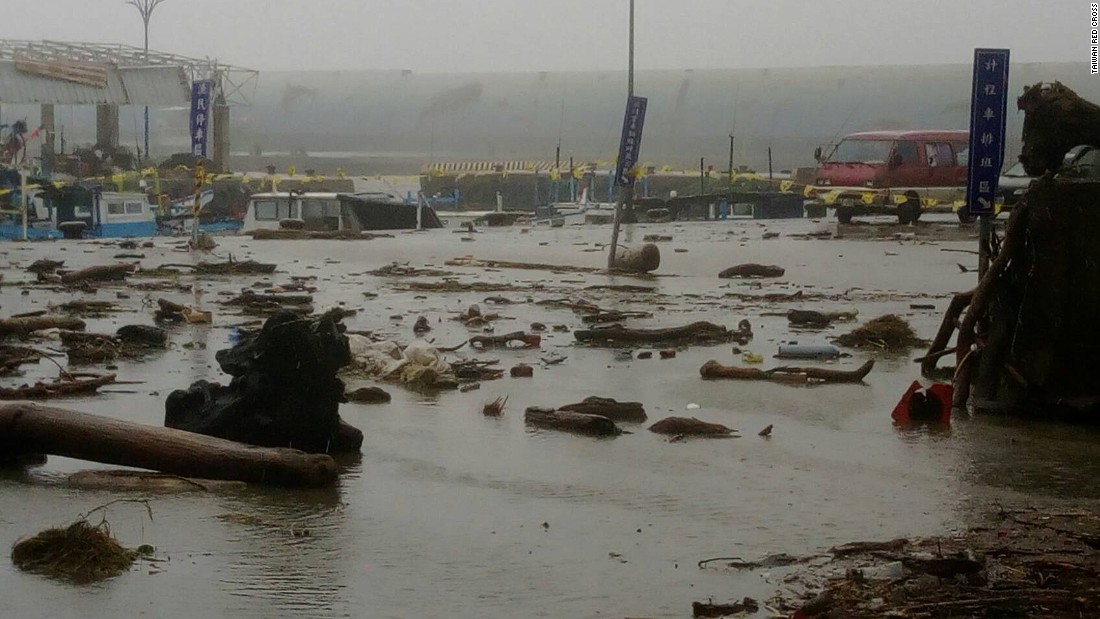 “This typhoon is the world’s strongest so far this year.”

TAIPEI, Sept 14 (Reuters) – Tens of thousands of homes lost power across Taiwan on Wednesday as Super Typhoon Meranti hit the island, a storm seen as the strongest in the world so far this year, forcing schools and businesses to close and flights to be canceled.

Meranti, which grew in strength as it neared Taiwan, was carrying maximum winds of 216 km per hour (134 mph), meteorologists said. Fallen power cables and trees were among some of the early damage reported.

“This typhoon is the world’s strongest so far this year,” weather bureau spokeswoman Hsieh Pei-yun said. “Its impact on Taiwan will peak all day today.”

Companies and schools in Kaohsiung and other cities have closed and almost 1,500 residents have been evacuated, the Central Emergency Operation Centre said in a statement.

Nearly 200,000 households were without power, according to the Taiwan Power Co. Most domestic flights have been canceled, including all of those from Kaohsiung airport, where international flights were also severely affected.

Taiwan will feel the full force of the typhoon through Wednesday and into Thursday before the storm barrels into China, meteorologists said.

Meranti is expected to make landfall in the southern Chinese provinces of Guangdong and Fujian on Thursday, where authorities were already canceling train services and preparing to evacuate people, state media said.

In eastern Guangdong province, authorities ordered trawlers to return to harbor and fishermen to shelter on land from Meranti, which the official China News Service said could be the strongest typhoon to hit that part of China since 1969.

Typhoons are generated at this time of year, picking up strength as they cross the warm waters of the Pacific before bringing strong winds and violent rainstorms when they hit land.

Meranti comes just over two months after the deadly typhoon Nepartak cut power, grounded flights and forced thousands to flee their homes across central and southern areas of Taiwan.

In 2009, Typhoon Morakot cut a swath of destruction through southern Taiwan, killing about 700 people and causing up to $3 billion of damage.