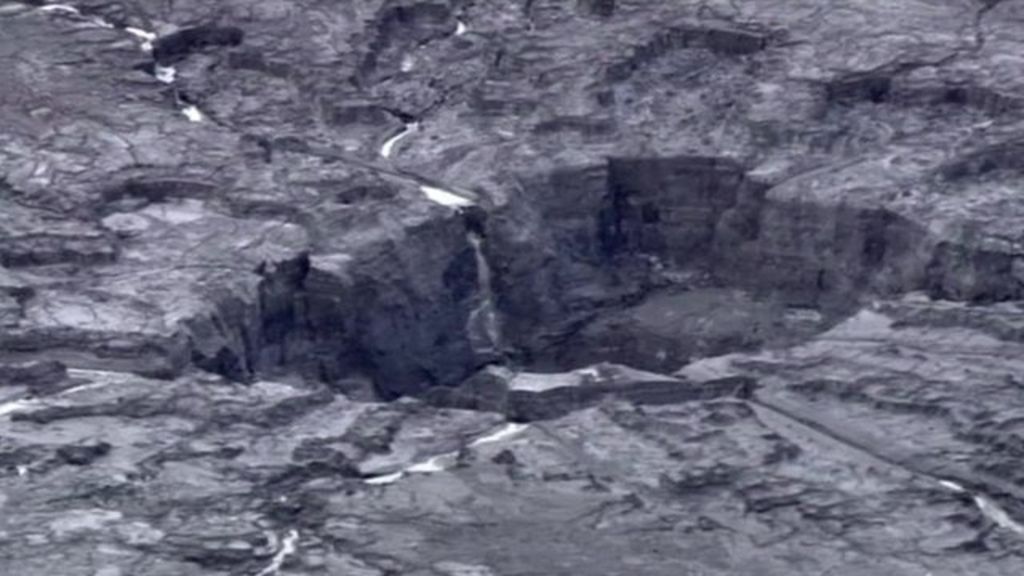 The leak occurred after a huge sinkhole opened up under a phosphate fertiliser plant near Tampa, damaging the stack where waste water was stored.

The water contained phosphogypsum, a slightly radioactive by-product from the production of fertiliser.

The phosphate company Mosaic said the leak posed no risk to the public.

It added the contaminated water had not reached private supplies and the firm was recovering it using pumps.

However, Jacki Lopez, Florida director of the Center for Biological Diversity, told Reuters news agency: “It’s hard to trust them when they say ‘Don’t worry,’ when they’ve been keeping it secret for three weeks.”

A spokeswoman for Florida’s Department of Environmental Protection said the company was updating state and federal agencies on the situation.

“While monitoring to date indicates that the process water is being successfully contained, groundwater monitoring will continue to ensure there are no offsite or long-term effects,” she said in an email to Associated Press.

The sinkhole – about 45ft (14m) in diameter – at Mosaic’s New Wales facility in the town of Mulberry was discovered by a company worker on 27 August.

The sinkhole later caused the waste pond to drain, and the contaminated water has now seeped into the aquifer.