America’s Olympians Caught Doping Prior To The Rio Olympiad 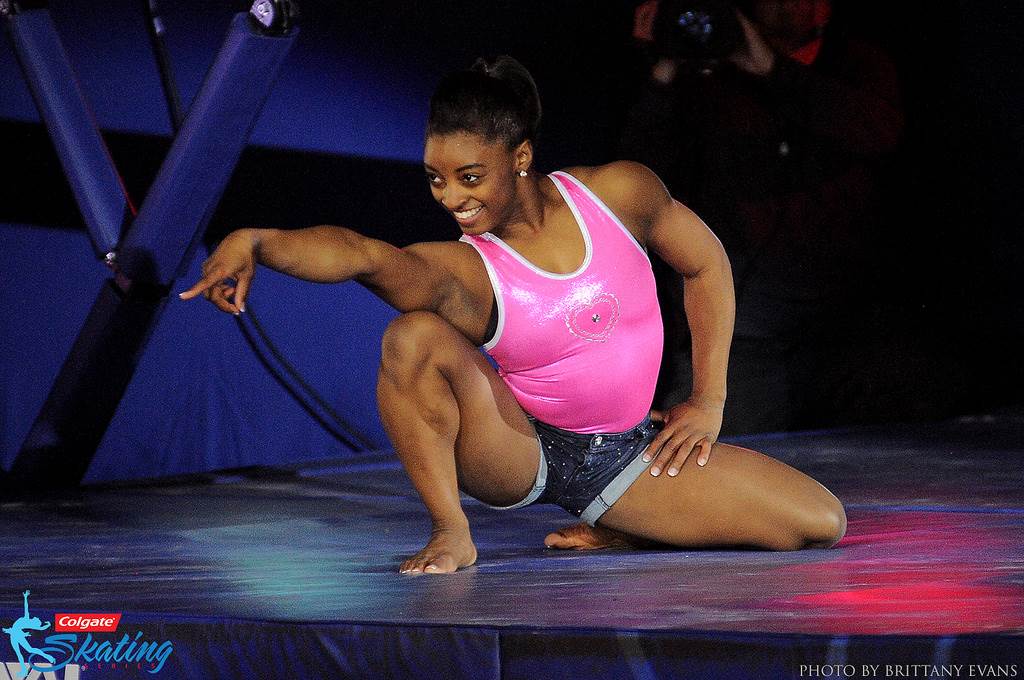 America’s Olympians Caught Doping Prior To The Rio Olympiad

The Fancy Bear Hack Team at http://www.fancybear.net/ has hacked WADA (the hack and info leak has been confirmed by WADA).

This is the text published on Fancy Bear site so far (info on more athletes and more countries expected):

Go to Fancy Bear site for direct links to WADA doping files pertaining to above athletes!

In response to the leak, WADA and various Western rags, including Reuters, lashed out, calling the anonymous hackers ‘a Russian cyber-espionage group.’ What’s disturbing, the same accusatory towards Russia material was published in Indian publication: link.

WADA and a whole slew of Western publications immediately announced that all the ‘medications’ taken by above athletes were ‘in advance filed with WADA in accordance with procedures and rules.’ Simone Biles tweeted that she suffers from ADHD and has to take drugs for her condition.

So, the hard, internationally banned and classified as doping drugs taken at will by US athletes are legal, while the innocuous performance placebo, a heart restorative Meldonium invented in the USSR and taken by Russian tennis player Maria Sharapova lands her a 2-year suspension! Meanwhile, the completely and entirely clean of any drugs whatsoever Russian poll vaulter Elena Isinbayeva is banned together with entire Russian team with no chance of appeal. Even more interestingly, Simone Biles, healthy like a horse, can take drugs for her ADHD (imaginary or not), while Russian Paralympians whose very physical survival depends on certain drugs, get banned for their medical condition in violation of all laws and common decency!

Let’s recall my post of August 25, 2016, where I foretold this new disclosure!

Notice that back in August I described these same two US athletes, who’re mentioned in the Fancy Bear revelations above!

Quote from my article:

This may be obvious, but here’s a rhetorical question: what’s so ‘artistic’ about the Rio ‘Artistic Gymnastics’ all-around winner Simone Biles. Sorry for bringing another strange thing up, but as a woman myself I can’t help but wonder: do women ever naturally look like this without a great deal of external help? And this girl is a young teenager! As you know, in my previous pieces on Olympics I asked the same question about another American phenom Serena Williams, commonly known as ‘the steroid sister.’

Serena Williams standing next to her closest competitor Russian Maria Sharapova. Both are world’s top tennis players on approximately the same level of fitness; both have been in sport for a long time. As they say, find the crucial difference in their appearance. Who is more likely to dope of the two? Meanwhile, Sharapova is under a 2-year ban for using the internationally recognized neutral placebo Meldonium, while Williams, who successfully evaded being tested for years, was in Rio enjoying herself. Incidentally, the reason she lost in the very first game to an obscure Ukrainian player is because this time she couldn’t risk it and stopped using steroids early on, which got her to Rio on a massive down swing.

Simone Biles, all-around ‘Artistic Gymnastics’ Rio Olympics gold medalist. Artistic, graceful and womanly are decidedly NOT the words I’d use while looking at her! This kind of result (and she is a mere teenager too!) can only be achieved through a long-term use of heavy steroids. Hmm.. Lots more could be said looking at this picture… But yes, in case you didn’t know, the US team is clean and beyond reproach, while Russians dope with over-the-counter placebo called Meldonium and should not be allowed anywhere near the ‘clean’ Olympics.

Incidentally, the persistent rumor in Rio was that US swimming team (as well as other individual sports US teams) didn’t let any WADA doping testers into their compound and chased them away with threats, if any dared to show up. Of course it was the US swimming team, with its million and a half events, that brought US MOST gold medals. Soon, they will invent twenty and ten meter events in all four strokes, so they could continue hugging podiums in the future fake Olympics. Of course it helps greatly when you ban top Russian swimmers and relentlessly mock and put down the remaining members of the Russian team. END QUOTE