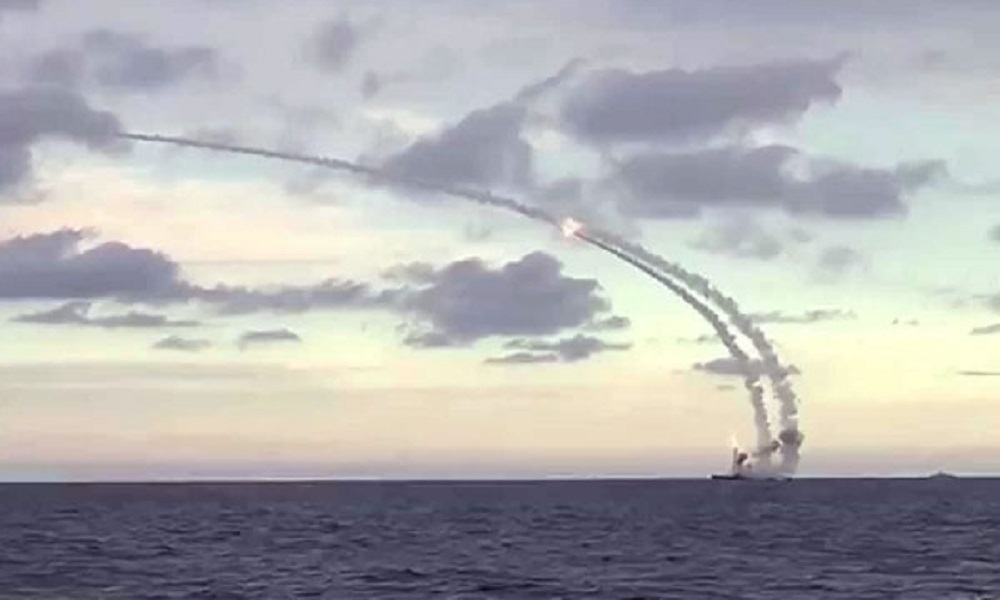 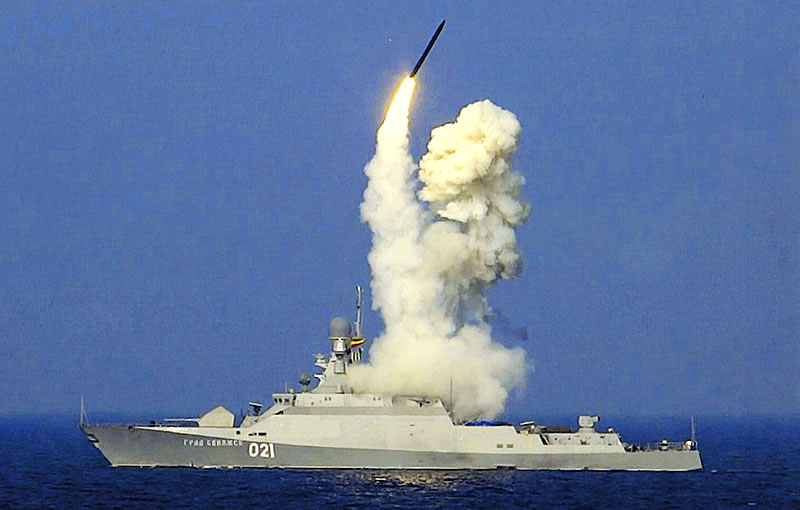 ALEPPO:  I’ll bet some of my readers did not believe me when I kept telling them the SAA-MI people were intercepting chatter between British-accented terrorist enablers and the cannibals of Nusra/Alqaeda.  Well, yesterday, the Russians bore me out.  A Russian missile warship off the coast of Latakia fired 3 Kaliber cruise missiles at a site where a “massive” amount of electronic communication was monitored.  It was near Daaret ‘Izza in the shadow of Mt. Sam’aan north of Aleppo and Barakaat Mountain to the west.  It appears that the liars at the American State Department who were claiming they were in favor of a cease fire had over 70 terrorist spies operating out of caves and safe houses in the area directing terrorists in the war against the people of Syria and its great army.

I’m not going to pull any punches.  My information is that Vladimir Putin is livid over the American attack on the Syrian Army in Dayr El-Zor, an attack which, if it had continued, would have enabled the ISIS terrorists to overrun the well-protected airbase there which the SAAF uses regularly to pound terrorist positions all along the Iraqi border.  As many of you have now read, it took 3 separate Russian AF sorties to finally put an end to the murderous designs of the criminal rat in the White House.  Moreover, it appears the Russians were in direct contact with American military liaisons all throughout that episode.  Luckily, our army trounced the rodents and recovered all lost territory on Jabal Al-Tharda.

Yesterday, as evidence mounted that the United States was up to its old, and tired, tricks, the Russian Navy was ordered to take action and pulverize a command-and-control center near Mt. Sam’aan.  The Russian cruiser fired 3 Kaliber cruise missiles at the target and very accurate reports indicate 30, or more, American, Zionist, British, Saudi and Turkish rodents were fried inside their little cave.  I mean fried.  The U.S. and its confederates are trying to pick up every last finger they can find to send back so the families of these rats can beat their breasts over some charred digit with a fingernail on it.

Proof of American treachery?  Proof that Obama should return his Nobel Peace Prize?  What more do you want?  All the time, Kerry was spouting his nonsense about a cessation of hostilities as if it were policy, the Americans and their criminal allies were stuffing the pockets of their Wahhabist cannibals with Captagon, logistics and C-4.

For those following the front in Aleppo, the battles being fought today are some of the most violent of this entire war.  The Syrian Army has pulled out all the stops.  Recorded chatter from trapped rodents inside east Aleppo describe hopelessness in a way that makes our soldiers more determined than ever to continue the onslaught until all of these vermin are rendered into blackened chunks of charcoal.

You’ll be delighted to also know that the Pentagon, following the hilarious British habit of fictionalizing events, has suggested that the reason the U.S. attacked SAA forces on Jabal Al-Tharda was because the pilots flying the F-16s and the A-10s were deceived by the fact that the SAA had defectors on the mountain who were not dressed in the official uniforms of the army.  Can anybody believe that the Syrian military would house its AWOLs or deserters on a mountain like that?

Brandon exposes Samantha Powers and the Obama regime for what it really is:

Brandon lays it on with pungent reporting about American boots in Syria being spat upon by “moderate” terrorist cannibals: