SODOMY: Revealed for the dangerous practice that it is 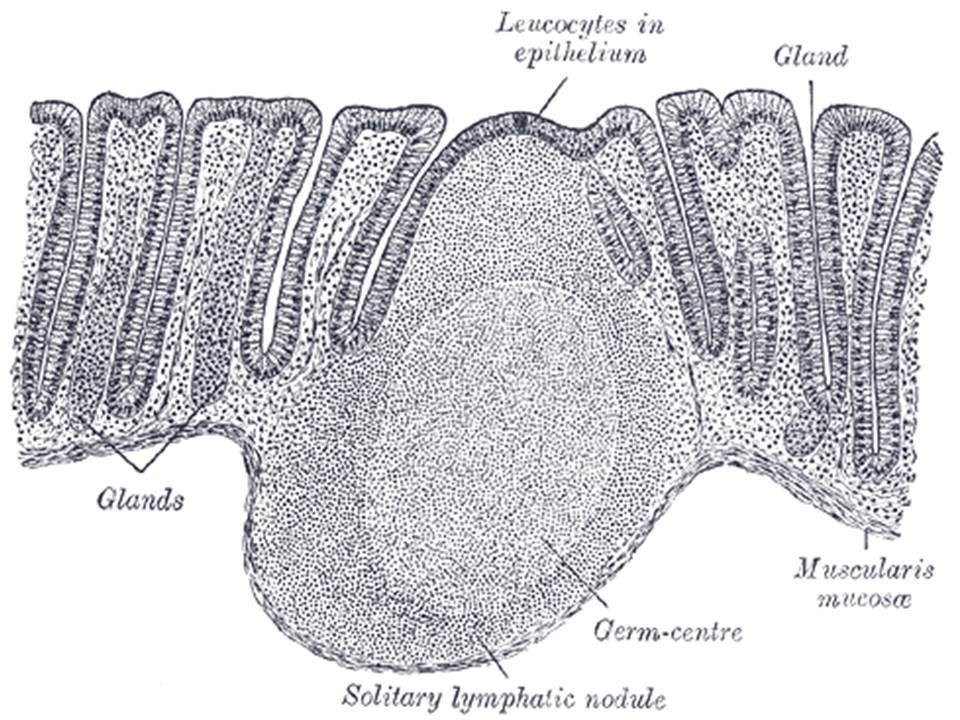 SODOMY: Revealed for the dangerous practice that it is

In both cases, they are involved in sodomy, which, according to the Macmillan English Dictionary (2nd Edition, 2007), is defined as “a sexual act in which a man puts his penis into another person’s anus.”

Dr. Stephen Goldstone, an open homosexual and author of “The Ins and Outs of Gay Sex: A Medical Handbook for Men” (Dell: New York, 1999), said in his book,

Dr. Goldstone is an Assistant Clinical Professor of Surgery at The Mount Sinai School of Medicine and an expert on “gay men’s health” and “anorectal disorders.”

“It is very damaging to your health and quite possibly life threatening.”

Let us see the Bible “silence”:

“Let marriage be held in honor among all, and let the marriage bed be undefiled, for God will judge the sexually immoral and adulterous.” (Hebrews 13:4 ESV)

This verse implies that, besides adultery, the marriage be can be defiled by an unspecified number of immoral acts, making clear that God is going to judge those who defile their marriage beds.

God is not silent also in this instruction:

“For this is the will of God, your sanctification: that you abstain from sexual immorality; that each one of you know how to control his own body in holiness and honor, not in the passion of lust like the Gentiles who do not know God; that no one transgress and wrong his brother in this matter, because the Lord is an avenger in all these things, as we told you beforehand and solemnly warned you. For God has not called us for impurity, but in holiness. Therefore whoever disregards this, disregards not man but God, who gives his Holy Spirit to you.” (1 Thessalonians 4:3-8 ESV)

About “that each one of you know how to control his own body in holiness and honor,” the Expanded Bible (published by Thomas Nelson) says this passage can also be put this way: “He wants each of you to learn to live with your own wife in a way that is holy and honorable.”

About “that no one transgress and wrong his brother in this matter,” the Expanded Bible says this passage can also be put this way: “Do not exploit or take advantage of your sister” in this sexual matter.

Even though the First Command of our hedonist culture is ENJOY SEX, God’s First Command, which includes pleasure, has other priority.

If they do not want to give attention to common sense in God’s Word, by appealing to a supposed “silence,” the megaphone of medicine shouts in their ears the consequences of sodomy.

Perhaps the 11 percent of the married people, according to the inflated numbers of the deceptive Kinsey Institute, do not care about health risks in sodomy, but the 90 percent deserve to know them.

If homosexuals deserve to be warned about the health risks of sodomy, why should Christian wives and their husbands be deprived of it?

With information from NetDoctor, Medical Institute for Sexual Health and WebMD.