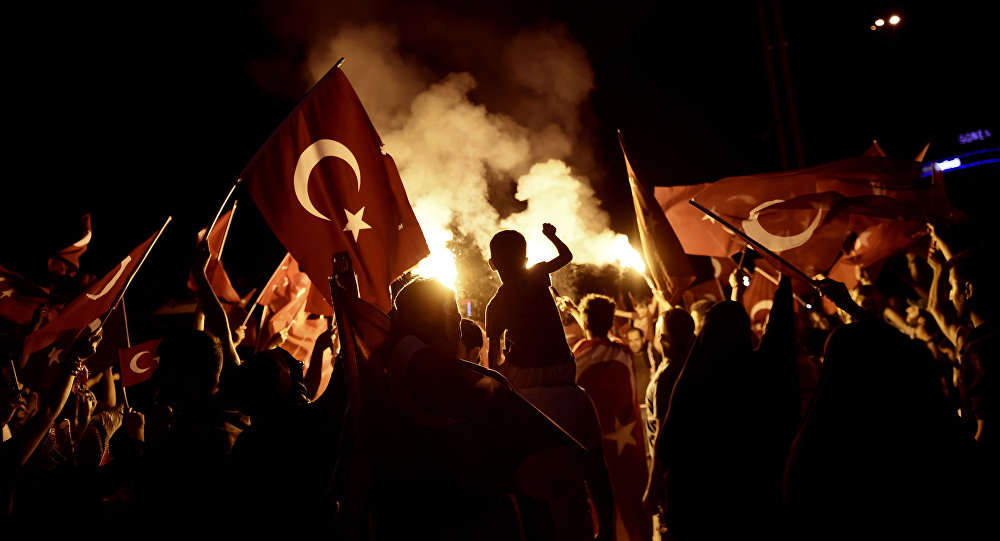 Incirlik Air Base, located in the province of Adana, is a critical NATO base in Turkey. The US maintains 50 to 90 tactical nuclear weapons at the base.

The massive presence of armed police supported by heavy vehicles calls into question the Turkish government’s official line that the lock down at the Incirlik base is merely a “safety inspection.”

The situation continues to develop in front of NATO’s Incirlik Air Base as more heavy trucks have been dispatched to surround and block access to the critical military facility that is at the heart of the defense alliance’s air campaign to combat terror in Syria.

Turkish European Affairs Minister took to Twitter to once again assert that there was a “general security check” at Incirlik Air Base and that “nothing is wrong” there.