Reuters Colludes With Terrorists By Disguising Them As “Rebels” 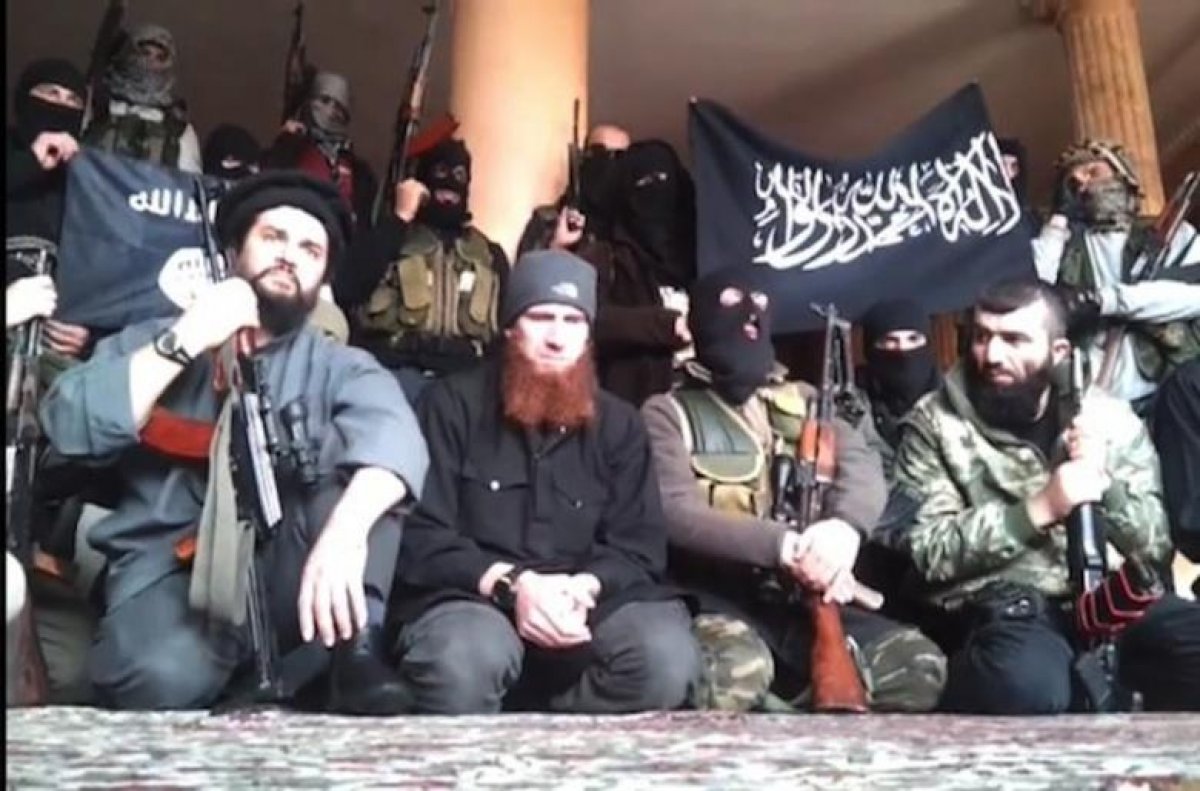 Reuters Colludes With Terrorists By Disguising Them As “Rebels”

The British news agency Reuters seems to have difficulties distinguishing between various forms of militancy.

Insurgents seized a strategic town from Syrian government forces and their allies in the western coastal province of Latakia on Friday, a monitoring group and the rebels said, in a rare advance for them in the area.
…
Nusra Front said in an online statement that an alliance of Islamist rebel groups including itself had captured Kansaba and a number of other villages, seizing several tanks and artillery guns.

(Reuters) – Iran on Sunday accused Saudi Arabia of backing terrorism after a senior Saudi prince, a former intelligence chief, addressed a Paris rally held byexiled Iranian rebels and told them he wanted the Iranian government to fall.
…
The rally addressed by Prince Turki al-Faisal on Saturday was held by the political wing of the exiled People’s Mujahideen Organisation of Iran (PMOI), which seeks the overthrow of Iran’s clerical leadership established by the 1979 Islamic revolution.

With backing from Saudi money and extensive bribing in Washington DC the MEK managed to be taken down from the U.S. list of designated terrorists. But it has neither changed its aims nor its terrorist methods and clearly continues to deserve that label.

By disguising designated and well established terrorist groups as “rebels”, not once but twice within a short time frame, Reuters colludes with these groups. This demonstrates that Reuters has serious problems with providing objective news.