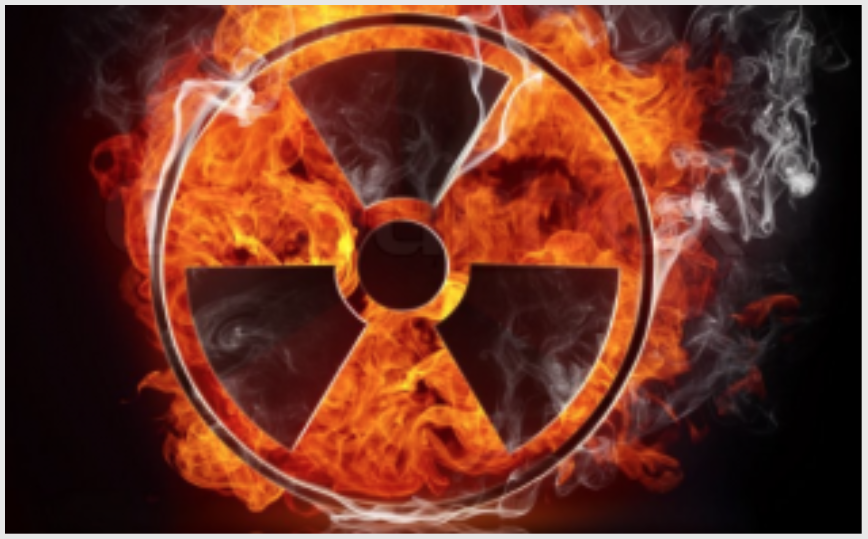 Turkish President Recep Erdogan has deployed 7,000 armed police and heavy vehicles to the Incirlik Air Base in Turkey. The base is a NATO asset and reportedly houses between 50 and 90 B-61 variable yield thermonuclear weapons. The base is the largest nuclear weapons storage site in Europe with some 25 underground vaults.

A failed coup in Turkey two weekends ago is believed to have been planned by the President himself presumably so that he could take control of the entire country. Tens of thousands of supposed “coup supporters” have since been rounded up by Erdogan officials.

Late Saturday night all access to the military base by NATO personnel was apparently restricted and airspace over the area has been closed.

Zero Hedge notes that this can’t possibly be a “routine” safety inspection and may have immediate geo-political ramifications should Turkey’s President Erdogan threaten hostile action.

President Erdogan has previously claimed that an ousted cleric named Fethullah Gulen who is currently living in the United States was behind the coup.

Given his recent history and attempts to hold Europe hostage with the refugee crisis, Erdogan may just be insane enough to think he can hold a NATO military base hostage in exchange for Gulen, in which case all hell is likely about to break loose.