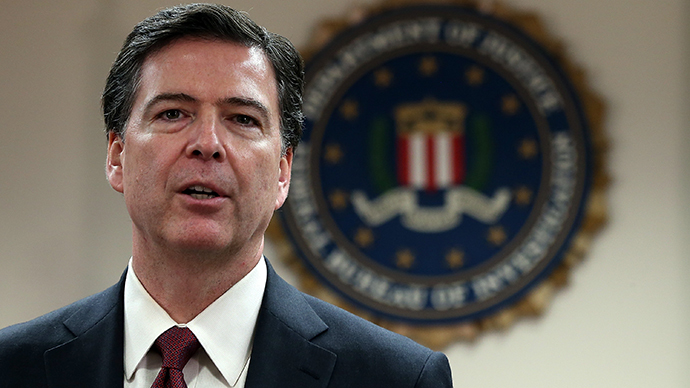 TREASON IN THE FBI,
TRAITORS AT THE
HIGHEST LEVEL OF
U.S. LAW ENFORCEMENT 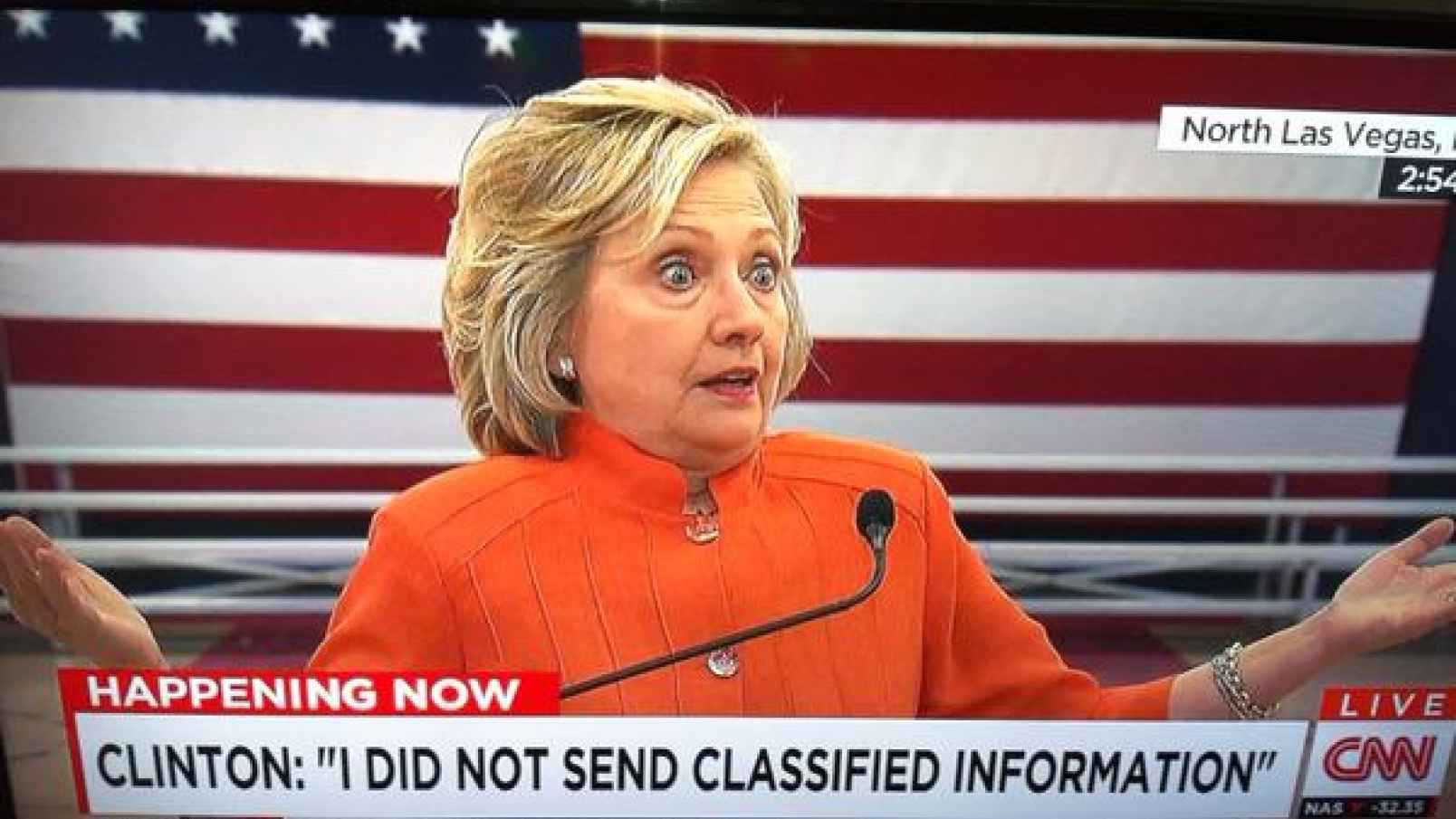 Quite obviously, only the American people can fire Director Comey by
demanding his immediate resignation and subsequent arrest for treason,
followed by a trial by jury and life imprisonment.

Hillary Clinton avoids criminal charges for the worst violations of the National Security Act and Espionage Act perpetrated (publicly known violations, of course), according to the Federal Bureau Investigation.

And she violated that NSA with obvious willful intent and a very personal agenda which effectuated unconscionable enrichment to her husband and the Clinton Foundation.

However, it was the illegal activity which took place with Clinton’s server and email account, while conducting serious business at State, which is really at the core of this sordid saga.  For it was the instigation and prosecution of unlawful wars of unprovoked aggression by the Obama Administration which her private email system was used for.

The best way to understand the depth and breadth of the criminality associated with Secretary Hillary Clinton’s term at State is to read the following exposé that outlines the basic clandestine scheme and inter-governmental conspiracy.  This essay delineates perhaps the most heinous crimes against humanity ever perpetrated by the U.S. Federal Government.

The preceding link says it all as to why they could NOT indict Hillary Clinton.  To do so would be to indict the whole State Department and much of the Obama Administration. The NWO ruling elites would never allow one of their own to be taken down for such transparent criminal conduct perpetrated on such an epic scale.

With the FBI Director’s statement a truly gross miscarriage of justice has just transpired.  The American Republic will never be the same again.