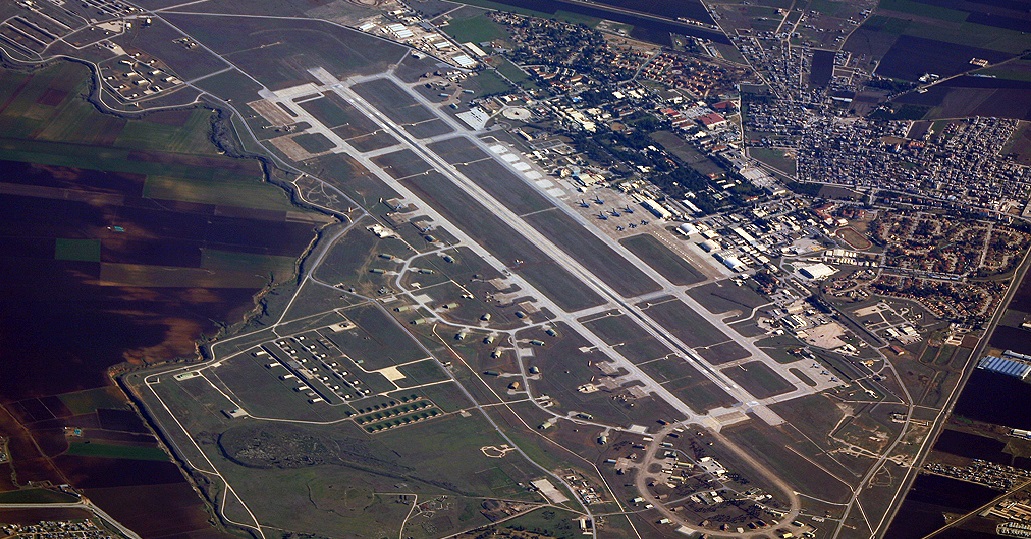 Incirlik Air Base in South-central Turkey 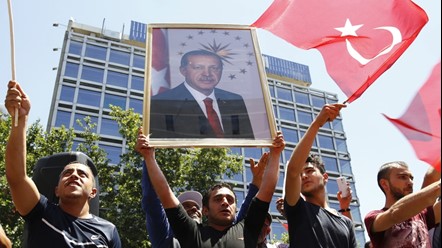 In the aftermath of the suspiciously ill-planned and ill-executed coup attempt in Turkey, the government of President Erdogan has shut down the US military base in Incirlik. According to Stars and Stripes, the Turkish government, after putting down the partial military revolt, has closed the airspace over the US base at Incirlik and has even turned off the power to the base. In response, the US has placed troops on base at the “highest force protection level.”

This demand was underscored by the Turk prime minister who today seemed to declare war on the US:

Turkish PM: Any country that stands by cleric Gulen will be at war with Turkey – Reuters https://t.co/MGVBd4eK7c pic.twitter.com/jgAAwGTinf

The US has, to this point, allowed Gulen to remain in the US, thereby “standing by” the cleric. It is a dramatic and rarely-seen standoff between two NATO allies and it is hard not to await with bated breath the outcome.

Council on Foreign Relations senior fellow Micah Zenko is terrified at the thought of a US loss of use of Incirlik:

US loss of access to Incirlik would practically end coalition use of it, as US forces + contractors provide vast majority of everything.

But the way he explains it may actually be the solution to the problem of US intervention in Syria, particularly as it is on behalf of “moderates” whoroutinely partner with ISIS and al-Qaeda.

If a loss of Incirlik (which insanely — particularly in light of this reminder of the instability of our NATO “partner” — is home to part of the US tactical nuclear arsenal) means an end to the illegal US bombing and ground operations in Syria then one can only hope that Erdogan sticks to his guns.

The French are learning nearly monthly what blowback for their government’s aggressive foreign policy looks like. If we want to avoid similar carnage in our cities we should all hope for an end to Incirlik (and to the rest of the US overseas empire). Our safety and security depends on it.