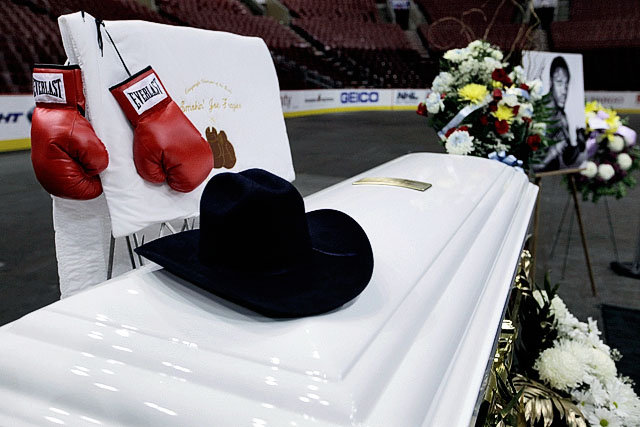 Spokesman Bob Gunnell made the announcement as he unveiled details of the ceremonies to take place in Ali’s hometown in the southern US state of Kentucky, where his coffin will be paraded through the streets before the public funeral.

In Turkey, a presidential source told AFP: “We confirm that the president will travel to Louisville, Kentucky to attend boxing legend Muhammad Ali’s funeral. He leaves Wednesday evening.”

Erdogan has asked to speak at the ceremony, organizers said.