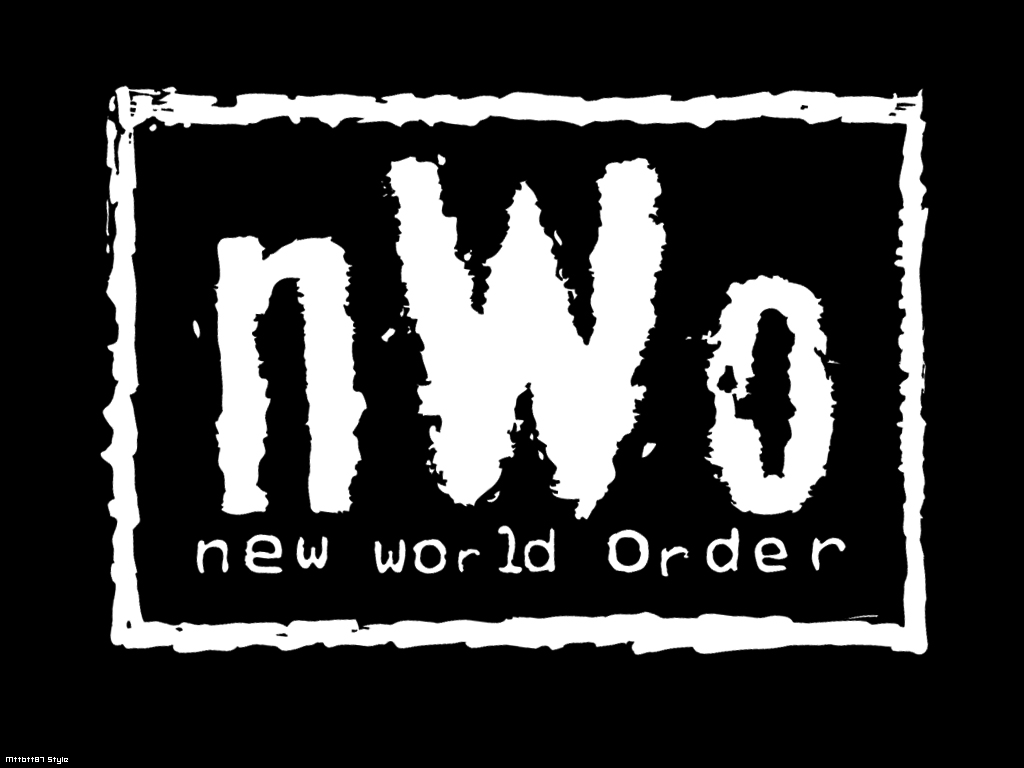 (N.Morgan) There are many who still don’t believe their is an elite group of powerful individuals who are determined to rule the world and make the populace slaves.

In the audio testimony below, you will hear from a once prominent doctor decided to come forward and expose the agenda of the New World Order.

Dr. Richard Day the then Chief of Arranged Parenthood invited Dr. Lawrence Dunegan to one of his speaking engagements that was held back in 1969, in which 90 other specialists attended.

It was made very clear from the beginning of the lecture that recording what went on in this seminar was strictly forbidden, nor were the doctors allowed to take any notes of any kind.

What the other participants weren’t aware of was that  Dr. Dunagan possessed a near photographic memory and Dr. Day’s hypnotic suggestion at the end of the event, didn’t seem to have any affect on Dr. Dunegan.

On his arrival home, Dr. Dunagan wrote down everything that he could remember.

20 years later, he took out his notes and made sound recordings of them.

Dr. Day said in the lecture that he would be in real trouble if this information got out.  In 87 when Dr. Dungeon came out with the tape detailing the entire NWO agenda – Dr. Dungeon dies.

He died in the same year the tape came out.

Was Dr. Dungeon eliminated by the New World Order for exposing their sinister agenda?

In the audio that will be presented in this article,

Morris Herman a YouTuber (108morris108) is interviewed on Red Ice Radio. He speaks about the New World Order Goals. This is directly a quote from RedIce Radio, “Morris Herman –

The channel first made a lasting impression during the Libyan assault by NATO and often concentrates on Middle East affairs.

Morris is a traveler and is also happy to engage in videos suggesting some of our news headlines are actually hoaxes or manufactured. We’ll begin discussing the Ebola scare.

Is this virus man made or nature made? Morris talks about how this can lead to forced vaccines, quarantine and loss of civil rights. Then, we’ll discuss war from Slavs to the Middle East.

What are the main New World Order goals?

He’ll talk about how they ultimately seek to destroy all indigenous way of life and how they intend to do this.

Later, he speaks about decentralization to solve problems and neotribalism vs. individualism.”

“We can cure 98% of all cancers now (1969) but those cures are at the Rockefeller Foundation and they will not be released because there are too many people in the world and they have to die of something!”

“individuals will need to get used to change . . .”

“People will have to get used to the idea of change, so used to change, that they’ll be expecting change. Nothing will be permanent.”

“People are too trusting. People don’t ask the right questions.”

The true and the “expressed” objectives

“Everything has two purposes. One is the ostensible purpose which will make it acceptable to people; and second, is the real purpose which would further the goals of establishing the new system and having it.”

Authorization To Have Babies will be Implemented

In 1969, four years before Roe vs. Wade, he said, “Abortion will no longer be a crime. Abortion will be accepted as normal”, and would be paid for by taxes for people who could not pay for their own abortions.

The moral decay of society begins by implementing the following:

Families To Diminish In Importance

Blending All Religions — The Old Religions Will Have To Go

Changing The Bible Through Revisions Of Key Words

Restructuring Education As A Tool Of Indoctrination

More Time In Schools, But They “wouldn’t Learn Anything.”

Schools As The Hub Of The Community

Some Books Would Just Disappear From The Libraries

Encouragement Of Drug Abuse To Create A Jungle Atmosphere

The Need For More Jails, And Using Hospitals As Jails

Global Interdependence “to Create A New Structure, You First Have To Tear Down The Old”

Patriotism Would Go Down The Drain

Loss Of Jobs — Loss Of Security

[aside] Population Shifts To Eliminate “traditions”

Sports For Girls — To De-emphasize Femininity

Give Us The Young

Know How People Respond — Making Them Do What You Want

Acceptance Of The U.n. — The End Justifies The Means

War Is Good — You Get To Be Cannon-fodder, Keep The Population Down, And Die A Hero

Terrorism — The Great Tool For ‘Control’

Big Brother Is Watching You, While You’re Watching Tv

Privately Owned Homes — “A Thing Of The Past”

Euthanasia And The “Demise Pill”

Planning The Control Over Medicine

Suppressing Cancer Cures As A Means Of Population Control… Cancer.

Inducing Heart Attacks As A Form Of Assassination

He said sex must be divided from multiplication.

Sex is excessively pleasurable, and the urges are so solid, it is not possible anticipate that individuals will surrender it.

To place chemicals in the foods that we eat and in the water supply to diminish the sex drive is not practical.

The technique then would be not to reduce sex movement, yet to increase sexual activity, however in such a way, to the point that individuals won’t be having children.

Contraception All Around Accessible To All

Contraception has been a hotly debated issue in the last few years. Now we can see why it is so important to the NWO to implement this practice.

Contraceptives would be displayed much more prominently in pharmacies.

Contraceptives would be advertised.

Contraceptives would be dispensed in the schools in association with sex education.

Sex Education As An Instrument Of World Government

The goal of sex education was to get kids interested early, making the connection between sex and the need for contraception early in their lives, even before they became very active.

The accumulating of the new framework he said most likely would happen on a weekend in the winter.

Everything would close down on Friday nighttime and Monday morning, when everyone awakened, there would be an advertisement that the New System was set up.

During this procedure in getting the United States prepared for these progressions everyone would be busier with less relaxation time and less chance to truly look about and see what was happening around them.

In this testimony of the meeting that took place back in ’69 it is horryifing clear that what our society is seeing now was a planned and now being executed plot against humanity.