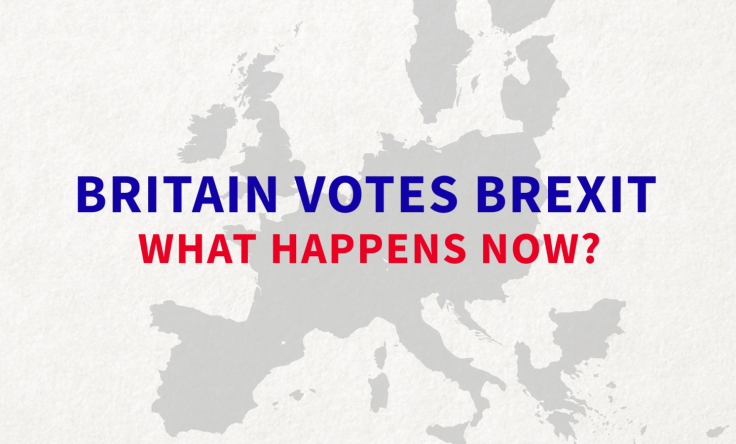 All the fuss and bother about Brexit largely ignores its non-binding status – parliament, not voters deciding if Britain stays or leaves the EU, the latter extremely unlikely.

MPs can legally disregard the public’s will either way, they alone empowered to decide the path Britain chooses.

What happens ahead is “a matter of politics not law. It will come down to what is politically expedient and practicable,” said Green.

Various options exist, including supporting Thursday’s outcome, ignoring it, or “re-negotiating another deal and put(ting) that to another referendum” – repeating the process “until voters eventually vote the ‘right’ way,” what’s best for monied interests, not them.

Invoking Article 50 of the Lisbon Treaty is another matter entirely, legally binding, unlike Thursday’s vote. It states as follows:

“1. Any Member State may decide to withdraw from the Union in accordance with its own constitutional requirements.

2. A Member State which decides to withdraw shall notify the European Council of its intention. In the light of the guidelines provided by the European Council, the Union shall negotiate and conclude an agreement with that State, setting out the arrangements for its withdrawal, taking account of the framework for its future relationship with the Union.

That agreement shall be negotiated in accordance with Article 218(3) of the Treaty on the Functioning of the European Union. It shall be concluded on behalf of the Union by the Council, acting by a qualified majority, after obtaining the consent of the European Parliament.

3. The Treaties shall cease to apply to the State in question from the date of entry into force of the withdrawal agreement or, failing that, two years after the notification referred to in paragraph 2, unless the European Council, in agreement with the Member State concerned, unanimously decides to extend this period.

A qualified majority shall be defined in accordance with Article 238(3)(b) of the Treaty on the Functioning of the European Union.

5. If a State which has withdrawn from the Union asks to rejoin, its request shall be subject to the procedure referred to in Article 49.”

Green highlighted key points. Member states can choose how to vote on withdrawal – by referendum, parliament or other means.

The withdrawal process begins with formal notification. Once “given, the member state and the EU are stuck with it.”

Member states wishing to withdraw have up to two years maximum to complete the process “unless this period is extended by unanimous agreement.”

Once withdrawal intentions are announced and initiated, there’s no going back. At the same time, what’s “created by international agreement can be undone” the same way.

Brussels could “come up with some muddling fudge which holds off the two year deadline,” or a new treaty amendment could be adopted.

Politics alone will drive what happens ahead, not the will of the people. Britain is no more democratic than America – nor are any other EU countries.

Special interests decide things. Whatever they want they get. However voting turns out, government policy “is to remain in the EU,” said Green.