TORCHING OF THE ILLUMINATI HAS BEGUN 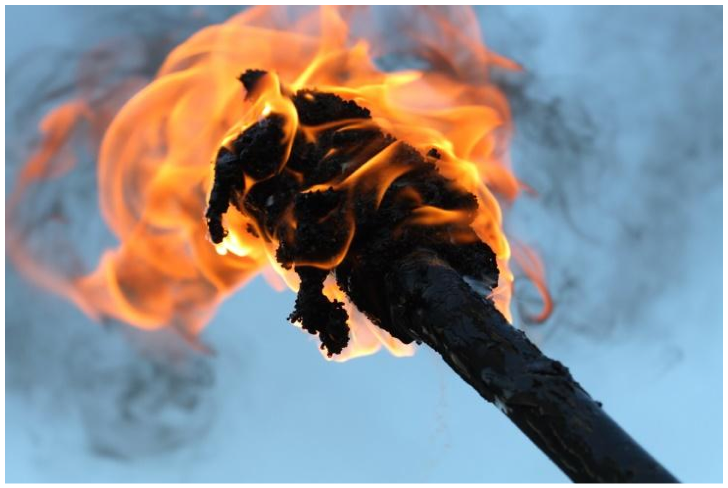 TORCHING OF THE ILLUMINATI HAS BEGUN

The torching of the Illuminati has begun. World War III, a war that has been with us for decades, is in its final phases. Just released this morning is an article that thousands of George W. Bush’s White House Skull and Bones papers are set to be released unless Obama moves to block disclosure.

Once these records are released, conspiracy theorists around the world can see how right they were: Secret organizations such as the Trilateral Commission, Bilderberger, and Council on Foreign Relations, Skull and Bones, and many more have operated in the shadows to rule and torture humanity since the early days of the Templars.  How perfect that these records are slated to be released in July—the hottest month of the year—truly a hell on Earth for the continued conflagration of the cabal.

We previously gave you a detailed map on how the Road to Armageddon looks in the final months of 2016. If you haven’t familiarized yourself with this detailed roadmap, now is the time:

The release of the Skull and Bones memos will show how deeply the political class is entrenched with dangerous secret societies that work towards destroying America to put their New World Order into place. Certainly, it is no secret that George Bush was a member of Skull and Bones as he admits in this 2006 interview.

FREEDOM SLEEPER CELLS are waking up and are naming our enemies. Congratulations on your brave work.  And don’t worry about whether we have enough space to imprison all of these traitors. Those FEMA camps will do nicely.

For those who prefer getting news from more “mainstream” media sources, check out this television special on the History Channel that explains the history of how the Templars ripped off the crusaders and haven’t stopped in centuries. Instead of watching some dull propagandized TV show this weekend, how about tuning in to this 40-minute special?

Of course the next thing you will want to know is who is/was a Skull and Bones member.  That list is a bit more difficult to find because it is SECRET. Let’s all keep watch for those released Bush memos on Skull and Bones in July to see who of our politicians and government officials have sworn allegiance to the globalists, not to the united states of America.

THEY ARE OUR ENEMIES. THEY HAVE BEEN PUT ON NOTICE.