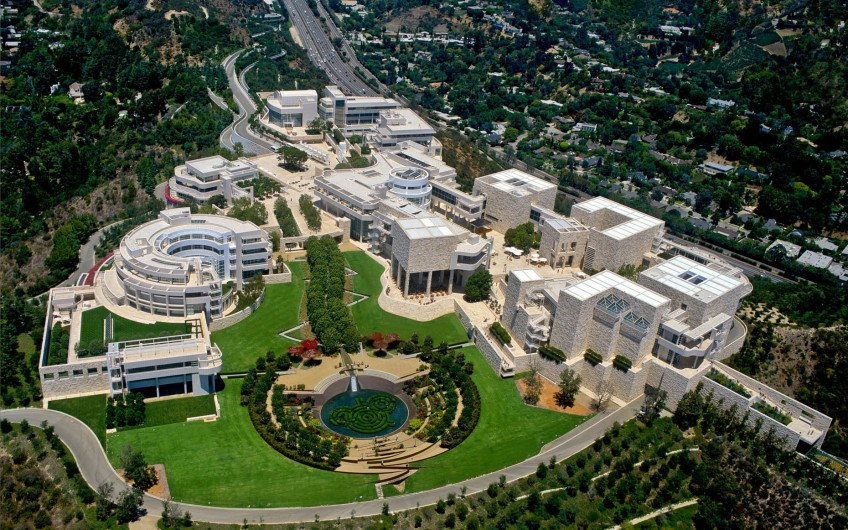 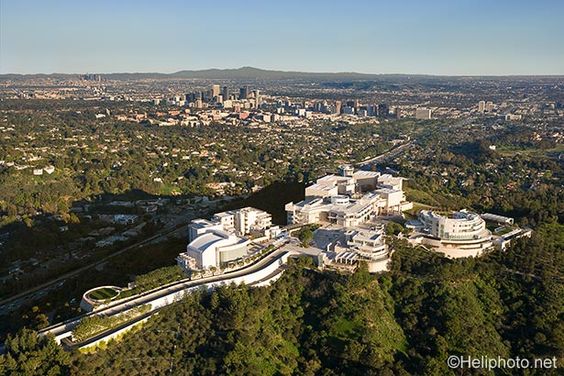 (Disclaimer: I am posting this report for your information. I am not vouching for its accuracy or endorsing the action it advocates.)
*   *   *

#OccupyTheGetty: A Call to Sensible Action

by James Farganne
(henrymakow.com)
Steven D. Kelley is an electro-optical engineer and the inventor of laser sighting system for weapons. As a young man, he became a contractor for the CIA/NSA. Throughout his career, he was given glimpses into a literal underworld of black budget intrigue: an intercontinental network of subterranean “castles”, powered with Tesla technology, connected by supersonic mag-lev trains. Eventually, he severed all ties with the intelligence community to become a whistleblower. For the last several years he has hosted a weekly radio show in L.A.*
The inhabitants of these underground facilities are “elite” international and intergenerational satanists. Kelley refers to them as “cavers”, and regards the facilities themselves as “castles” because of their Caligula-like opulence. Much has been published about DUMBs – Deep Underground Military Bases – but Kelley is the first to provide a clear picture of what the writers of the Protocols of Zion called their underground “metropolitans”:
You may say that the goyim will rise upon us, arms in hand, if they guess what is going on before the time comes; but in the West we have against this a maneuver of such appalling terror that the very stoutest hearts quail – the undergrounds, metropolitans, those subterranean corridors which, before the time comes, will be driven under all the capitals and from whence those capitals will be blown into the air with all their organizations and archives. (Protocols 9.13)
According to Kelley, the “crown jewel” of this network lies deep beneath the Getty Museum in Los Angeles. Atop the largest concrete foundation pour in history, the Getty is actually a fortress designed to withstand ballistic assault. Visitors park at the base of the hill and must take a tram to the main entrance. Inconspicuously located nearby is the smaller entrance to a security corridor. This corridor leads, eventually, to an enormous elevator situated behind nuclear-blast-resistant doors.
The elevator descends to the castle, over a mile underground. The top level is a spa facility of Caligula-like decadence. Below the spa are opulent residences. The lowest level is a satanic dungeon where people are tortured and ritually sacrificed. Radiating outward from the residential section are tubes whereby cavers may travel to other underground locations around the planet via the mag-lev trains.
Of all the “metropolitans”, the one below the Getty is the most luxurious. (Think solid gold commodes to get the general idea.) It was built by the J. Paul Getty Foundation for Queen Elizabeth and now houses much of the loot once hoarded under the Vatican. Prince Andrew paid a visit in 2000, perhaps arriving from Edwards AFB via tube transit. “The Getty is an Ark for royalty and art,” explains Kelley. “Unlike most of the the 250-odd other metropolitans under the continental United States, it lacks pretext for military-grade security. Issues like ‘national security’ or ‘continuity of government’ have no relevance there. Unlike a Dulce or Area 51, it is completely approachable. If we occupy it peacefully, there is no way they can justify a violent response.”
On the flip side – as intimated in the Protocols – the Getty is designed to deal with violent intruders in a doomsday scenario. Presumably, the proverbial red button blinks somewhere within its bowels. The museum’s architecture has bizarre features that start to make sense if we view it as a de facto fortress. Take for example this turret-like structure:

The CIA man at the end of the walkway serves as a size reference. The turret wall is nearly as thick as he is tall, and ten times as high. It is located on the perimeter of the museum complex, facing the city of L.A. What purpose does this thing serve? Might it conceal a weapon of mass destruction, or is it just the world’s biggest and most expensive cactus pot?
At first glance, the claim that an art museum is actually a fortress guarding an underground pleasure palace and satanic temple might seem far-fetched. Yet we know that orgies, pedophilia, satanism, and human trafficking are endemic in “elite” culture. Plenty has also come to light regarding underground facilities, as well as the technology needed to create them.
Slavery never ended. It was re-invented so as not to be recognized as such by the masses. In similar fashion, the architecture of feudalism went underground.
Kelley went public with his claims about the Getty in 2012. Now he is launching #OccupyTheGetty, a call for real world patriots – unlike the actors in Oregon – to take a stand that is at once peaceful and strategically intelligent. He is calling for an occupation of the museum’s main entrance area. Unlike the fractious bitching of the Occupy Wall St. movement, #OccupyTheGetty activists must stick to one unwavering demand: FREE THE CHILDREN. What children? THE CHILDREN HELD CAPTIVE UNDER THIS M– USEUM. The goal is to get public attention focused on the Getty, generating pressure on the museum to disprove the claim.
This plan might seem a long shot, but it makes more sense than the armed takeover of a remote wildlife sanctuary. It aims for the eyeball so to speak. Kelley laid out the plan in detail in his radio show of January 31. Please give it a listen, spread the word, and take whatever action you can to make it a reality. To network with others to that end, please join the community at OccupyTheGetty.com.
For a comprehensive account of Kelley’s experiences, please check out his Kindle book Cities under the Plain, available at Amazon.com.