Why most of the Panama Papers have been kept in the dark? 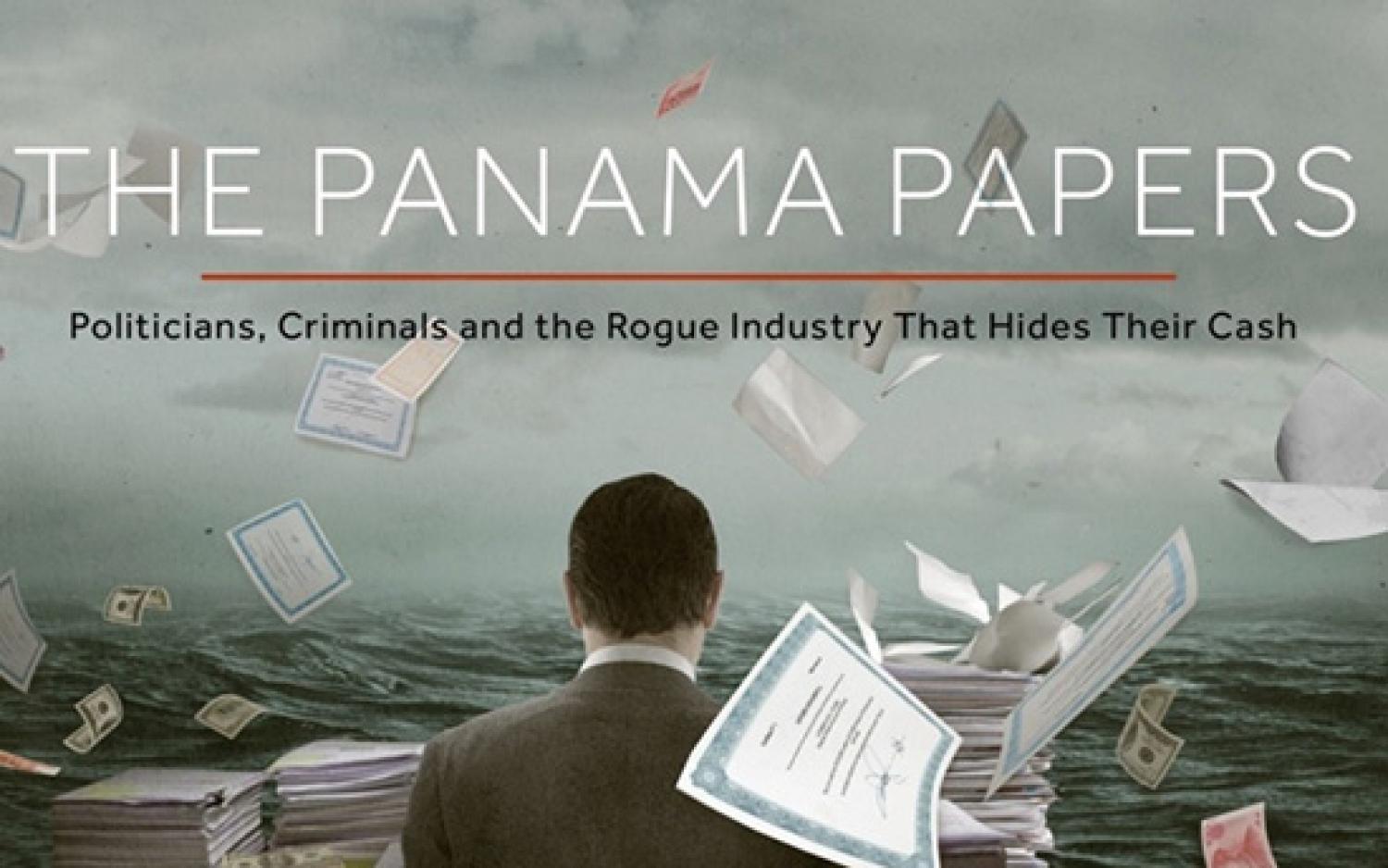 Why most of the Panama Papers have been kept in the dark?

The impressive and gigantic revelations of Panama Papers had brought in the light activities of politicians, tycoons and businessmen from around the world. With the spotlight turned on such an important revelations, the fact that they do not include politicians from certain countries and most of the documents will not be published, rather overshadowed.

Two notable exceptions: Germany and US

The newspaper Süddeutsche Zeitung, which was in the forefront of the revelations, initially said it would not make public all the documents and all the names mentioned. Also, the newspaper justified the paucity of revelations regarding Germany and the US, stating that there are no “traces” of political involvement of these two countries. Other organizations/newspapers which had a major role in the revelations, also made similar statements.

At the same time, it’s a mystery how the number of the offshore companies that appear in Panama Papers is relatively small for the United States (3,072 companies compared to 9,670 from the UK, without the tax havens of the English Channel) and Germany (173, compared to 223 from Greece).

The obvious explanation for these observations is that no politician and relatively few entrepreneurs from these countries are related with offshore activities through Mossack Fonseca, the company at the center of the revelations. Yet, is there any other explanation apart from the obvious?

The way and the reasons of the revelations

The “deep throat” of the revelations contacted with Süddeutsche Zeitung in January 2015. Until the publication of Panama Papers, 14 months later, nearly 400 journalists from 80 countries analyzed a volume of data which was ten times larger than all previous big revelations (Wikileaks, Luxleaks, etc.). Therefore, naturally some questions come.

First, did the “deep throat” had motives for leaking the data other than just “publishing the crimes”? Second, how secret could remain the whole process from the US secret services which, as shown by the revelations of Edward Snowden, are watching almost everything? (Unless of course the secret services promoted the revelations). Two possible answers for the questions above have been published so far.

Clifford Gaddy of Brookings Institution in the United States, supports that the source of the leaks is the Russian secret service RFM, which is totally controlled by Putin. As Gaddy points, despite that Putin’s name is on the first pages of the newspapers, he is not related directly with the revelations. The amount of money involved with people from his environment is small compared to previous cases of corruption that have seen the light of publicity.

Gaddy argues that the main objective of the revelations are individuals and companies that are not included in Panama Papers. According to Gaddy, Putin sent a message to the Americans and other Western leaders that there are documents that can be published in the future. Namely, that if the Western leaders do not appear more cooperative in the relations with Russia, there will be leaks for their own financial irregularities too. Whether and to what extent Gaddy’s theory is reasonable, remains unknown. Gaddy does not cite any evidence to support it.

A different view expressed by Craig Murray, former British ambassador to Uzbekistan. Murray accused the government of Uzbekistan for human rights abuses, and then fired from the British diplomatic service. Today mainly involved with political activism.

Murray argues that the real agenda of Panama Papers revelations, is to cover the 1% of the West that controls the wealth. This view is based mainly on the methodology applied by the journalists and newspapers, and the funding by the organizations involved with the revelations.

The newspapers that have published the Panama Papers have admitted that they “filtered” the documents, focusing primarily on countries that violated various UN embargo. Moreover, they said that most of the material they have in their hands will remain secret. Murray notes that newspapers want to avoid effects similar to those of previous revelations, such as when the Guardian was forced to destroy hard disks with the revelations of Snowden.

That is, Murray believes that newspapers avoid to confront the big interests of the West˙ restricted to publish only some “collateral damage” concerning the (former) prime minister of Iceland, the father of British Prime Minister Cameron, etc. The view of Murray cannot be confirmed without access to the files of the newspapers, but his arguments seem reasonable.

One way someone to identify potential perpetrators of the revelations and verifying the correctness of these views, is to examine their financing, the known «follow the money».

Who has financed Brookings, Gaddy’s “speech stand”? The largest sponsors of the institute include the Bill and Melinda Gates Foundation, the bank J.P. Morgan Chase, J.L. Thornton, former president of Goldman Sachs, magnate David Rubenstein, and, the government of Qatar.

Who is funding the International Consortium of Investigative Journalists that had a major role in the revelations? The Centre for Public Integrity US, which in turn is funded by the Open Society Foundation (Soros mogul), the Ford Foundation, the Rockefeller Family Fund and other “charitable” institutions. While at the bottom of the website of Organized Crime and Corruption Reporting Project which published the Panama Papers, the Open Society Foundation and USAID are listed as sponsors.

The USAID is infamous for hidden interventions in other countries to support US geopolitical agenda. A recent example was the attempt to destabilize the Cuban government in 2014. Therefore, the Wikileaks justifiably bell rang when they saw the involvement of USAID and similar organizations, and not because, as reported in various media, became “jealous” of the “competition” with the success leakage of Panama Papers.

Murray is probably right when he warns that we should not expect a “genuine” revelation of capitalism in the West, and that the dirty secrets of the Western corporations will remain unpublished. The Panama Papers have obviously offered significant revelations. However, as it was written by the writer Arthur Conan Doyle, “there is nothing more deceptive than an obvious fact”.

Translated from the original source:
http://tvxs.gr/news/kosmos/giati-ta-perissotera-panama-papers-aposiopoyntai