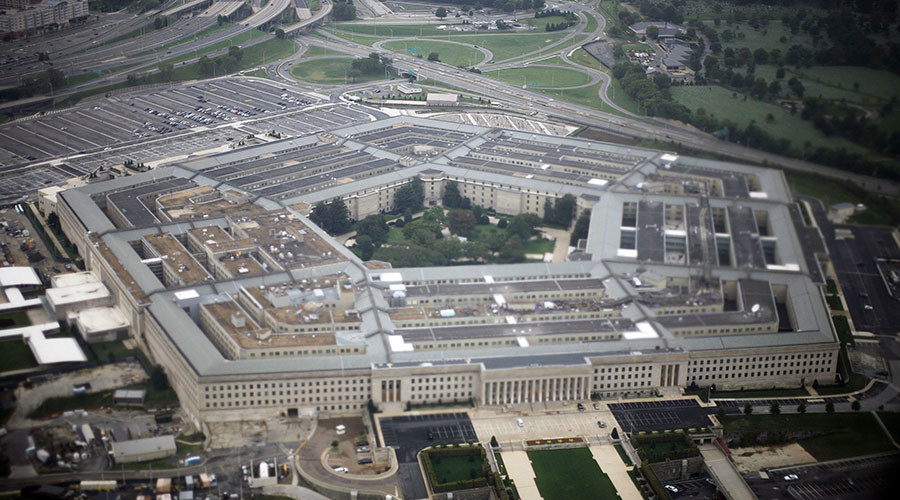 Most of the supplies that were supposed to create a stable, moderate and secular opposition to Syrian President Assad failed completely, says Gregory R Copley, editor of Defense & Foreign Affairs. Turkey also plays a major role in that failure, he added.

Senior US intelligence analysts were forced out of their jobs for warning the Pentagon’s multi-million dollar ‘moderate opposition’ training program in Syria would eventually fail. The Pentagon doesn’t seem to be learning from its mistakes, as it just started a new training program for more rebels, purportedly to fight against Islamic State (IS, formerly ISIS/ISIL).

RT: Why do you think these experts were fired? Is it just taking out the bearer of bad news?

Gregory R Copley: That is not just taking about the bearers of bad news. The reality is that this is a highly political program, one with which many people in the US armed forces disagree because it involves collaborating with training and arming many Islamist fighters – jihadists – who have in the past supported the Al-Qaeda groups. And of course the Al-Qaeda groups are what spawned ISIS. There is a lot of concern that this kind of support for supposedly non-religious groups was in fact going to the wrong people. And that is exactly what happened. Most of the weapons and money which went into trying to create a stable and moderate and secular opposition to President Assad failed completely. And the weapons, money and activities all went to the radical jihadist groups.

RT: Is it true that intelligence reports on the US-led campaign against ISIS were manipulated?

GC: There is no question that the reporting on the success and effectiveness of these so-called moderate anti-Assad groups as being widely exaggerated, and this is being used to make the fiction that the Obama administration’s campaign nominally against ISIS is succeeding. In reality, all they were trying to do was support Turkey, Saudi Arabia and Qatar in creating forces that would overthrow Assad and not even address the ISIS issue. The only really viable operations which the US is engaged in against ISIS – apart from airstrikes, and even those have been limited – is being in support of the Peshmerga  and YPG, the Syrian Kurdish groups.

RT: Do you think the Syrian government’s recent gains against ISIS could force the Pentagon to rethink its support for the rebels?

GC: There is no question that it is causing it to rethink its support. It is also recognizing that the only viable opposition which it has supported against ISIS has been the Kurdish groups and this, of course, led it into direct confrontation with Turkey. This is actually the cause of the great schism which is now opening up very widely between President Erdogan of Turkey and President Obama, because Obama has been severely embarrassed, not only by the failure of the coalition to work against ISIS, but because it has shown the US to be supporting Turkey, which literally owes its survival on the border to the continued activities of ISIS. Because once ISIS disappears, the Kurds will be right at the Turkish border and will continue to carry the war back into Turkey, the war which Turkey started in Syria will be carried back into Turkey because of the failure of Erdogan’s plans to save ISIS.

RT: Is it possible to distinguish between moderate rebels and jihadists?

GC: There are of course, and there always have been moderate Syrians who have opposed the Baathist government of President Assad and his late father. The reality is though that most of the moderates have been forced out, a lot of the jihadi groups are not Syrian in origin, have basically pushed the moderate Syrians out of the way – whether they are secular Syrians or religious Syrians have been pushed aside by the jihadi groups which are non-Syrian in origin.