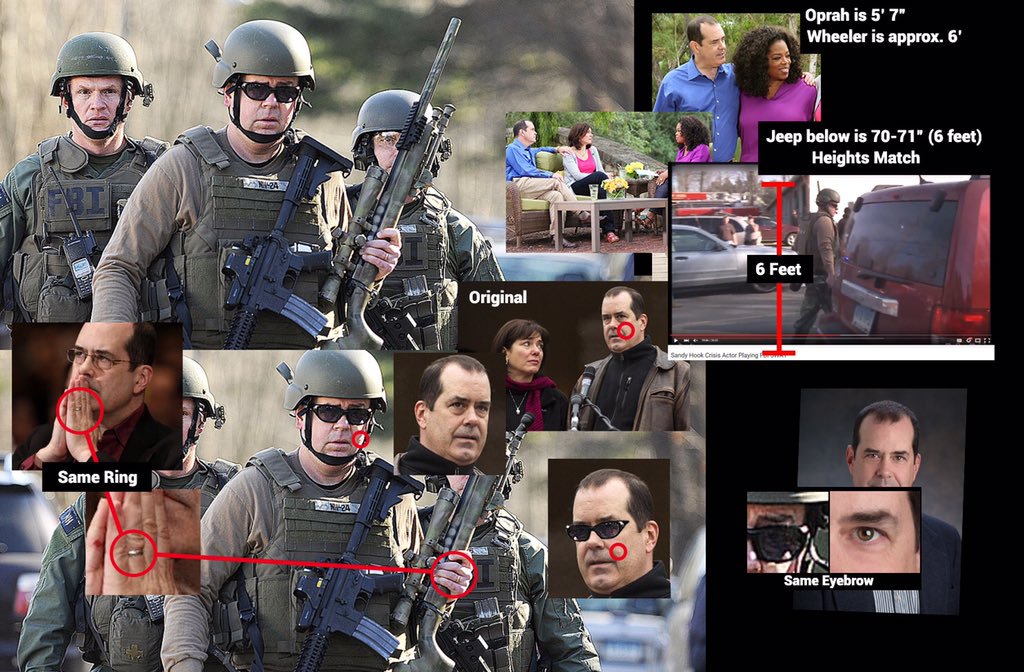 Barry has deconstructed so many aspects of this fabricated black operation that his body of  work alone serves as a testament to the government’s ridiculous new strategy and MO.  That strategy and MO are directly based on the latest version of the NDAA.  The NDAA legislation unlawfully permits the U.S. Federal Government to arrogate illicit power unto itself to deliberately execute false flag operations when it serves the interest of you guessed it: National Security.

This quite well hidden aspect of the NDAA is the very reason why there has been a dramatic uptick in the number and intensity of false flag shootings and bombings on American soil.  The NDAA has given them cover to shoot ’em up whenever and wherever they want to, essentially.

Nevertheless, it is now quite clear from examining both the Sandy Hook and San Bernardino false flag operations that the government has contracted with mercenary false flag corporations who care not about the quality of their work.  As Barry Sotero has shown us all time and again, these guys can’t even get out of their own way!

San Bernardino Solved: A False Flag Within a False Flag — Patriots Versus Globalists

The video below is posted for the reader’s further edification and enjoyment.

This Is Why They Staged The Oregon Shooting Hoax