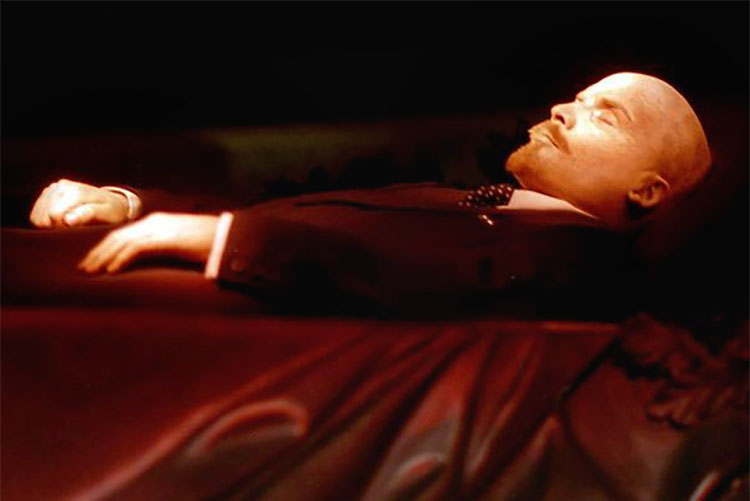 The amount, published in a notice on the State Procurement Agency website, will be used to keep the late leader’s remains in what the RBK news website calls a “lifelike condition”. The notice says the work required is of a “biomedical nature”, that the federal budget will foot the bill, and that a provider has already been found, although not named. A laboratory currently called the Russian Biomedical Technology Research and Training Centre has carried out all repairs to Lenin’s body since it was first put on public display in Moscow’s Red Square in 1924.

In the post-Soviet years there have been many calls for Lenin to be buried rather than kept on public display in his glass coffin. A recent online poll of more than 8,000 Russians found that 62% were in favour of giving him a proper burial, although the idea has previously been dismissed by the Kremlin.

News of Lenin’s maintenance budget hasn’t gone down well among social media users. On the Komsomolskaya Pravda website some deplore the cost of keeping a “mummy” on display, while others complain that Lenin himself would have opposed being treated as an “idol”. One person sardonically suggests that the Communists hope to clone the Bolshevik leader if they ever return to power, and another says that if they’re going to bury Lenin they should first dig up post-Soviet President Boris Yeltsin.