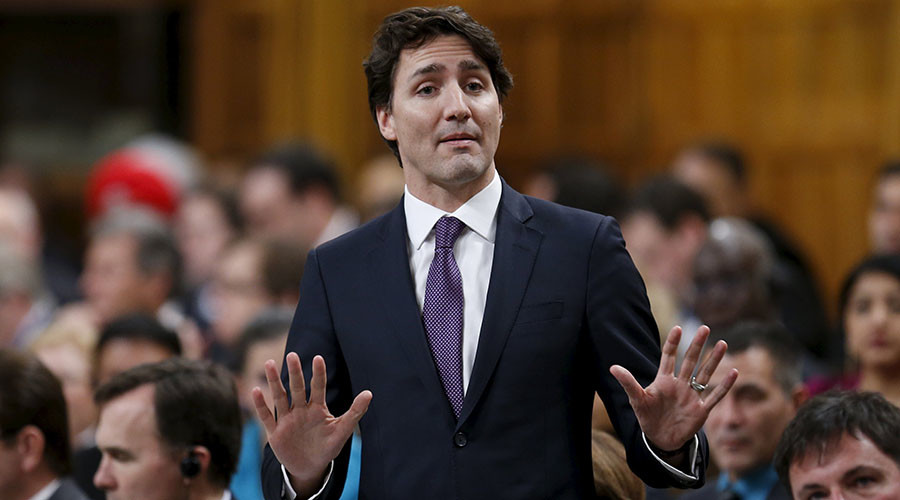 Canada has passed a motion to condemn “any and all attempts” to promote the Boycott, Divestment and Sanctions (BDS) movement against Israel both at home and abroad.

The motion passed on Monday by a 229-51 vote, CIJ News reports. The bill was introduced by members of the Conservative Party and won support from Liberal Party members. The motion calls on the government to condemn attempts by Canadian organizations, groups, and individuals to promote the BDS movement, claiming it “promotes the demonization and delegitimization” of Israel.

The BDS movement, like Israeli Apartheid Week, has no place on Canadian campuses. As a @McGillU alum, I’m disappointed. #EnoughIsEnough

BDS is a global grassroots movement that is trying to pressure Israel to “comply with international law and Palestinian rights” through the boycott of products and companies that profit from violating Palestinian rights. It also includes Israeli cultural and academic institutions.

Inspired by the successful BDS movement that aided in ending South African apartheid, its supporters believe the movement is the only way to push for a solution to the Palestinian-Israeli conflict.

120+ cities have now registered to participate in #IsraeliApartheidWeek! #BDS

Speaking after the vote, the National Council of Canada Arab Relations said, “At its core, the vote on the anti-BDS motion would go against the spirit of Freedom of Speech, a right enshrined in Canada’s Charter of Rights and Freedoms. Democratic governments do not ordinarily attempt to dictate the political views of their citizens. NCCAR Chair, Gabriel Fahel, reminds us that ‘freedom of speech and conscientious objections to buying products from countries that contravene international law are core values of a free and democratic society.’”

The CEO of the Center for Israel and Jewish Affairs, Shimon Fogel, however insisted that the boycott movement“does not contribute to peace and is not pro-Palestinian.” 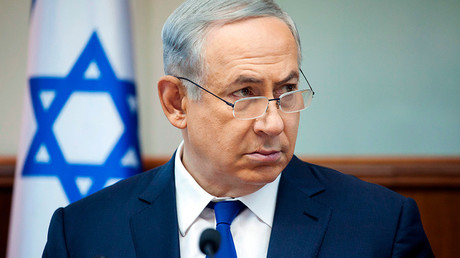 “It is discrimination based on nationality, and it harms both Israelis and Palestinians alike by driving the two sides further apart. The BDS movement is a fringe movement and is outside genuine peace efforts,” Fogel said, as quoted by The Times of Israel.

Liberal Prime Minister Justin Trudeau is likely to continue former Prime Minister Stephen Harper’s close ties with Israel. He is against the BDS movement, and tweeted his opinion in March of last year.

Students at McGill University in Montreal passed a pro-BDS motion on Tuesday.

In 2014, Trudeau spoke out in favor of Israel’s right to defend itself during Operation Protective Edge, acknowledging the suffering of Israelis, but not that of the Palestinians, 2,200 of whom were killed during the 50 day conflict.

Israel has pushed back against BDS efforts, accusing its promoters of “anti-semitism.”AP recently revealed that the Israeli government had allotted $26 million for a covert cyberattack on the BDS movement, which would include“flooding the internet” with pro-Israel content and monitoring Muslim activists online.