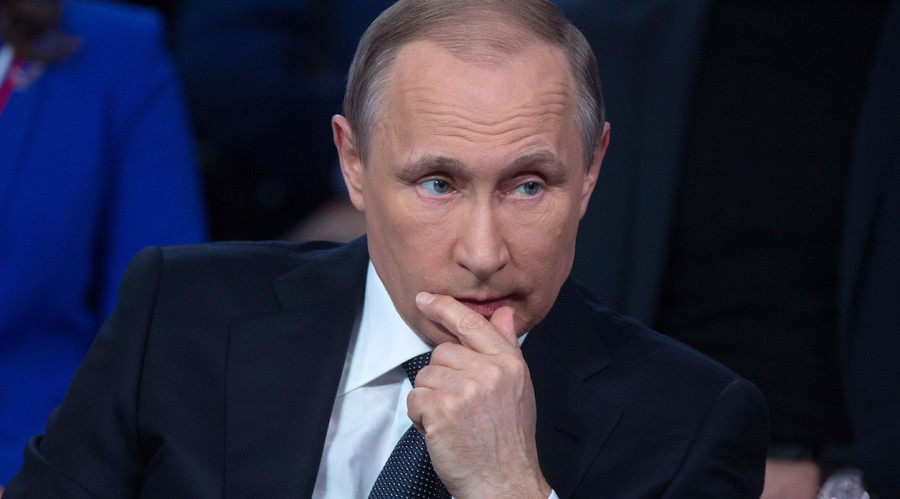 The Russian part of the so-called Panama Papers leak that claims to reveal offshore financial activities of a number of public figures is not about corruption, but aims to destabilize Russia, says President Vladimir Putin.

“So here we’ve got some friend of the Russian president, he has done something, probably there is an aspect of corruption to it… But what aspect [exactly]? Well, there is none,” Putin said on Thursday, addressing a media forum in St. Petersburg. He also pointed out that he himself had not been mentioned in the leaked documents.

“You are all journalists here and you know what an informational product is… They’ve plowed through offshore [funds]. [Putin] is not there, there is nothing to talk about. But the task has been assigned! So what have they done? They’ve created an informational product by having found some acquaintances and friends,” the president told the media forum.

WikiLeaks has already shown who’s behind all this scandal, he added.

According to Putin, the Panama Papers episode is yet another attempt to destabilize Russia from within, and make it “more agreeable.”

“The easiest way to do so is to induce some mistrust to authorities within the society,” Putin said, adding that the creators of the leak aimed at the unity of the multiethnic Russian people.

The “biggest leak” on corruption in journalistic history was published on Sunday, claiming to expose offshore holdings and financial activities of dozens of politicians and public figures from different countries. Russian businessmen Suleiman Kerimov and Arkady Rotenberg, as well as figure skater Tatiana Navka and musician Sergey Roldugin are among those featured in the released data.

“I am proud of people like Sergey Pavlovich [Roldugin]… and am proud to have him among my friends,” Putin said, adding that claims that the cellist has billions are nonsense. “Almost all money that he has earnt he spent on buying music instruments abroad, which he then brought to Russia” and gave them to state institutions, Putin said.

Some of Russia’s counterparts on the international arena “got used to a monopoly” there “and don’t want to consider others,” he said, having also quoted some opinions on why relations with the West have worsened.

“Our position on the situation in the south-east of Ukraine, as well as smaller scale things, such as [Russia’s] refusal to extradite [Edward] Snowden have become irritants in our relations,” Putin said.