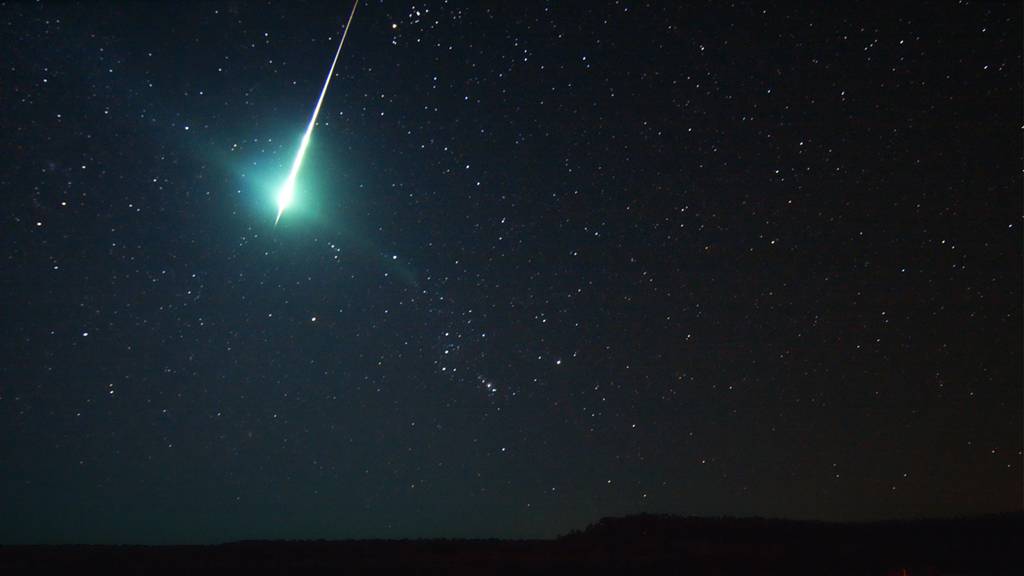 Were you aware that a massive explosion equal to 13,000 tons TNT recently happened nearly 620 miles off of the coast of Brazil?
According to the Daily Mail and a NASA spokesperson, a massive fireball plunged into the Atlantic Ocean on February 6th.

As we’re told, it’s very unlikely that anyone saw it though it was likely picked up by military sensors across the world.

NASA and other space experts were, once again, blindsided by it … or this is never happened.

The story goes as follows:

A huge fireball crashed into the Atlantic earlier this month – and went almost unseen.

According to NASA’s Near-Earth Object Fireball page, this fireball was the biggest to impact the planet since the Chelyabinsk fireball that had 500,000 tons of TNT energy a few years ago.

In only days, one asteroid will do an Earth-flyby on March 8th. We’re told 2013 TX68 poses no threat to the planet but could still get very close to Earth according to NASA. The 150 foot wide asteroid will fly to the Earth possibly as close as 11,000 miles (17,000km).

While a NASA spokesperson tell us: There is no existing evidence that an asteroid or any other celestial object is on a trajectory that will impact Earth and in fact, not a single one of the known objects has any credible chance of hitting our planet over the next century.

We’ll mention he forgot to add this disclaimer: At least not one that we are aware of and can clearly see coming at this time.

How many more are they missing?

NASA is currently tracking 1,600+ ‘potentially hazardous asteroids’ and it has only been ‘blind luck’ that has so far saved humanity from serious impact. Former astronaut Ed Lu has described the situation that our planet in now facing as “cosmic roulette” – how long before humanity’s luck runs out?

The meteor recording stations that the University of Huelva operates at the astronomical observatories located at La Hita (Toledo), Sevilla and Huelva recorded a fireball observed over the South of Spain and Portugal on February 21, 2016 and a second fireball which was brighter than the full Moon and exhibited several explosions over Spain on February 23, 2016.