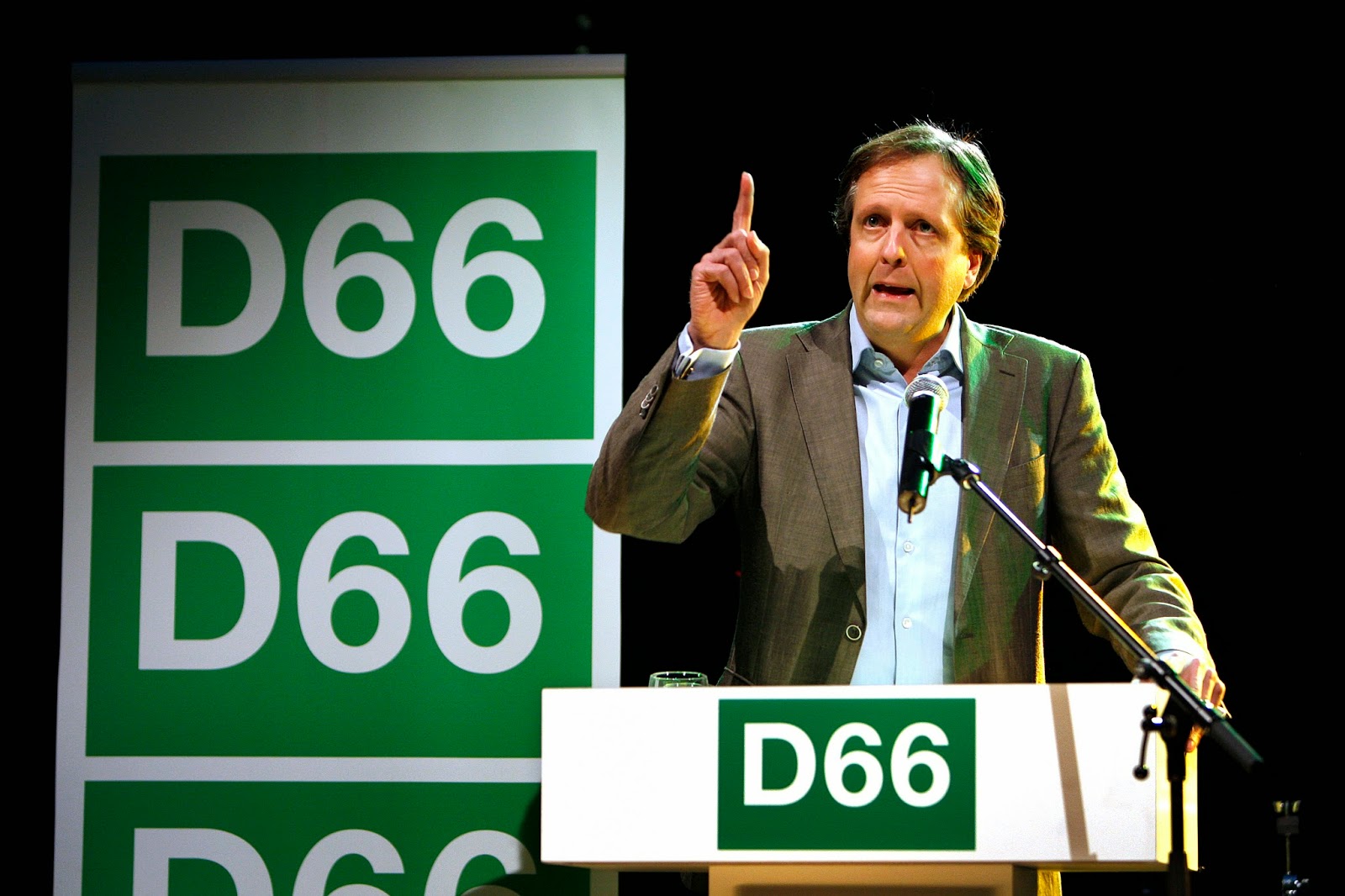 –
A Dutch political party is calling for sanctions on Israel for its ongoing violations of Palestinian rights.

At its national congress on 16 April, the liberal party D66 – short for Democrats 66 – called on its lawmakers to promote European Union demands that Israel halt its construction of settlements on occupied lands as well as other violations of human rights.

The D66 resolution – adopted by a 75 percent majority – states that if Israel does not heed the demands, the EU-Israel Association Agreement “could be (partially) suspended.”

This marks the first time a Dutch political party has expressed its support for sanctions against Israel over the country’s ongoing violation of Article 2 of the EU-Israel agreement, which conditions trade privileges on respect for basic human rights.

D66 currently holds 12 of the 150 seats in the lower house of the Dutch parliament and 10 out of 75 in the senate. It also holds four of the 26 Dutch seats in the European Parliament.

Ron Eisenmann, chair of the Dutch Israel lobby group CIDI, was quick to accuse D66 of anti-Jewish bigotry – echoing charges Israel and its surrogates have frequently lobbed at the boycott, divestment and sanctions (BDS) movement.

“The world is on fire but D66 adopts a motion against Israel. Tends to double standard BDS and anti-semitism!” Eisenmann tweeted.

But the D66 resolution is simply a call to hold Israel accountable for its ongoing systematic violations of international law.

Dozens of members of the European Parliament and 46 international aid organizations have already called for suspension of the EU-Israel agreement as a tool to pressure Israel to end its abuses.

The resolution, presented by the D66 youth section, was the outcome of a consistent human rights approach, Bart Vosmer, political secretary of the Young Democrats, told The Electronic Intifada.

He said that the Young Democrats had discussed violations of human rights around the world and in Palestine in particular and had reached the conclusion that sanctions could be an option to change the situation.

He noted that the trade preferences afforded by the EU-Israel agreement are conditioned on respect for human rights.

The call for the suspension of the agreement led to a fierce debate, including charges that the party would be “singling out” Israel.

But Vosmer said that the Young Democrats countered this by saying that Israel’s violations of human rights had been sustained over many years and had been amply documented.

The Young Democrats, with 5,500 members, is one of the largest political youth movements in the Netherlands. It will seek cooperation with European sister organizations to achieve its goal.

Meanwhile, the liberals have set an example for the Green Left Party and Labor, the two main leftist Dutch parties which have yet to take such a strong position.