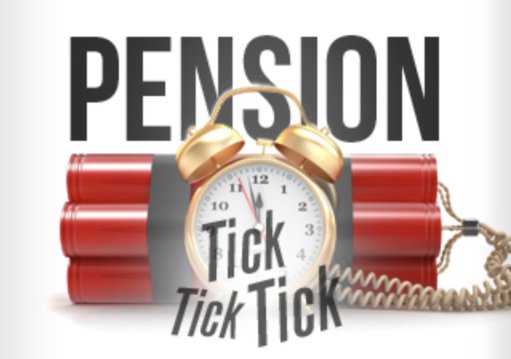 Dreams of lengthy cruises and beach life may be just that, with 20 of the world’s biggest countries facing a pension shortfall worth $78 trillion, Citi said in a report sent on Wednesday.

“Social security systems, national pension plans, private sector pensions, and individual retirement accounts are unfunded or underfunded across the globe,” pensions and insurance analysts at the bank said in the report.

“Government services, corporate profits, or retirement benefits themselves will have to be reduced to make any part of the system work. This poses an enormous challenge to employers, employees, and policymakers all over the world.”

The total value of unfunded or underfunded government pension liabilities for 20 countries belonging to the Organisation for Economic Co-operation and Development (OECD) — a group of largely wealthy countries — is $78 trillion, Citi said. (The countries studied include the U.K., France and Germany, plus several others in western and central Europe, the U.S., Japan, Canada, and Australia.)

The bank added that corporates also failed to consistently meet their pension obligations, with most U.S. and U.K. corporate pensions plans underfunded.

Improvements in health care mean retirees need to string out their income for longer. Meanwhile, the increase in the retirement-age population versus the working population is straining government pension schemes.