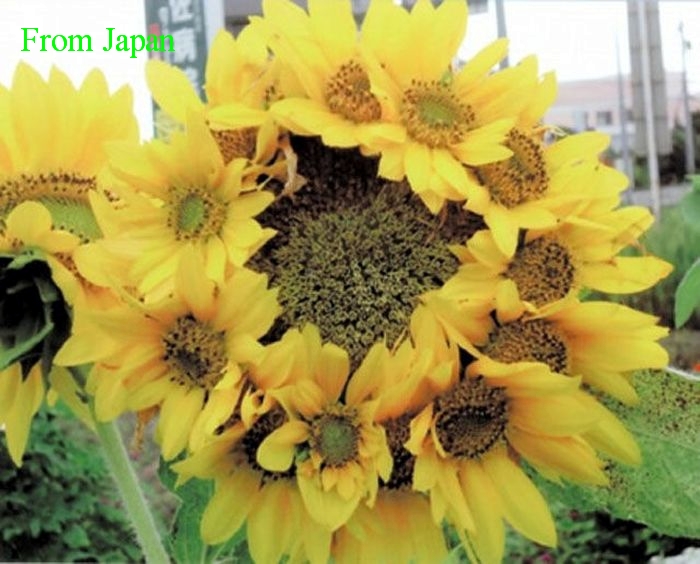 “The future existence of Japan as a whole was at stake,” admits Japan’s prime minister at the time of the 2011 quake and tsunami, revealing that the country came within a “paper-thin margin” of a nuclear disaster requiring the evacuation of 50 million people. Naoto Kan expressed satisfaction at the three TEPCO executives facing charges over negligence, but this shocking admission comes as AFP reports, conservation group Greenpeace warned that “signs of mutations in trees and DNA-damaged worms beginning to appear,” while “vast stocks of radiation” mean that forests cannot be decontaminated.

In an interview with The Telegraph to mark the fifth anniversary of the tragedy, Naoto Kan described the panic and disarray at the highest levels of the Japanese government as it fought to control multiple meltdowns at the crippled Fukushima Daiichi nuclear power station.

He said he considered evacuating the capital, Tokyo, along with all other areas within 160 miles of the plant, and declaring martial law. “The future existence of Japan as a whole was at stake,” he said. “Something on that scale, an evacuation of 50 million, it would have been like a losing a huge war.”

Mr Kan admitted he was frightened and said he got “no clear information” out of Tepco, the plant’s operator. He was “very shocked” by the performance of Nobuaki Terasaka, his own government’s key nuclear safety adviser. “We questioned him and he was unable to give clear responses,” he said.

“We asked him – do you know anything about nuclear issues? And he said no, I majored in economics.”

“When we got the report that power had been cut and the coolant had stopped working, that sent a shiver down my spine,” Mr Kan said. “From March 11, when the incident happened, until the 15th, the effects [of radioactive contamination] were expanding geographically.

“From the 16th to the 20th we were able to halt the spread of radiation but the margin left for us was paper-thin. If the [fuel rods] had burnt through [in] all six reactors, that would definitely have affected Tokyo.

“From a very early stage I had a very high concern for Tokyo. I was forming ideas for a Tokyo evacuation plan in my head. In the 1923 earthquake the government ordered martial law – I did think of the possibility of having to set up such emergency law if it really came down to it.

“We were only able to avert a 250-kilometre (160-mile) evacuation zone [around the plant] by a wafer-thin margin, thanks to the efforts of people who risked their lives.”

Mr Kan said he had to retreat to an inner room after the atmosphere in the government’s crisis management centre became “very noisy”.

He said: “There was so little precise information coming in. It was very difficult to make clear judgments. I don’t consider myself a nuclear expert, but I did study physics at university.

“I knew that even based on what little we were hearing, there was a real possibility this could be bigger than Chernobyl. That was a terrible disaster, but there was only one reactor there. There were six here.”

All of these admissions of the monstrous reality are hitting just as onservation group Greenpeace warned on Friday that the environmental impact of the Fukushima nuclear crisis five years ago on nearby forests is just beginning to be seen and will remain a source of contamination for years to come.

As the fifth anniversary of the disaster approaches, Greenpeace said signs of mutations in trees and DNA-damaged worms were beginning to appear, while “vast stocks of radiation” mean that forests cannot be decontaminated. As AFP reports,

The report came as the government intends to lift many evacuation orders in villages around the Fukushima plant by March 2017, if its massive decontamination effort progresses as it hopes.

For now, only residential areas are being cleaned in the short-term, and the worst-hit parts of the countryside are being omitted, a recommendation made by the International Atomic Energy Agency.

Finally, we leave it to Kan to conclude: