Zika Virus Conspiracy: This is why Brazil is Ground Zero for the latest bio-engineered pandemic 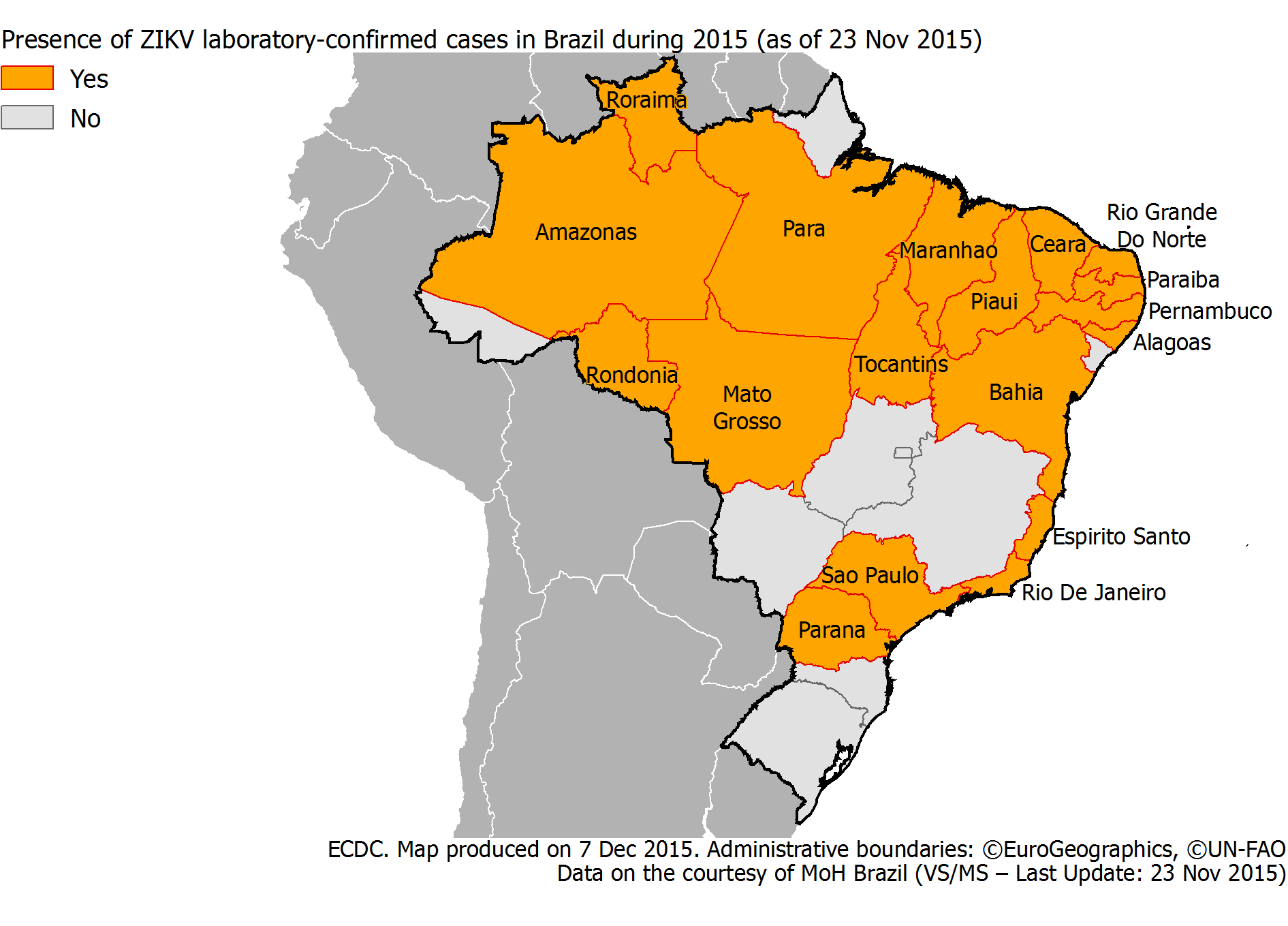 Zika Virus Conspiracy: This is why Brazil is Ground Zero for the latest bio-engineered pandemic

The U.S. and U.K. possess the most advanced scientific
knowledge and applied technology for producing
bio-weaponry, which they routinely utilize to create
bio-weapons of mass destruction. Decades ago the Military-Industrial Complex (MIC) of the United States of America (in collaboration with their British counterparts) committed itself to the deliberate path of exerting full-spectrum dominance over the entire planetary realm.

SERCO: A Corporate Octopus With Tentacles Wrapped Around The Globe

Not only did the MIC achieve nuclear superiority within the world community of nations, the U.S. Armed Services also created a global network of military bases unrivaled in world history.

One of the key pillars of attaining full spectrum dominance is the capacity to execute bio-weaponry programs surreptitiously, quickly and efficiently … anywhere on Planet Earth.  Toward that end the many bio-weapons laboratories which now dot the landscape of the USA have worked assiduously to fabricate the perfect biological weapons for the ‘right’ applications and ‘perfect’ situations.

It’s important to understand that the USA and UK form the very backbone of a supranational entity known as the Anglo-American Axis[1].  This large group of countries, which is dedicated to maintaining the Anglo-American Empire — BY EVERY MEANS POSSIBLE — has been locked in a century-long war against the BRICS nations. As a matter of fact, the First and Second World Wars were both waged in an effort to establish the USA as the military arm of the New World Order.  NATO is merely an extension of the Anglo-American military juggernaut.

Although it has not been declared, a full-blown World War III has been and is being waged under the radar between the AAA and the BRICS.  The entire Middle East is obviously just one major military theater of this ongoing global conflict.  So are Africa and South America.  Only on those two continents the preferred weapons of mass destruction are of a biological nature.

History of Genocide via Bio-Weapons

You see, the white man learned long ago that the people of the African continent are deathly afraid of contagious diseases and infectious epidemics.  The populations of many of the South American countries suffer from the very same phobia.  They don’t understand illness and disease the way that the educated and industrialized nations of the Northern Hemisphere do.  There is much superstition which still surrounds any kind of disease outbreak, especially throughout the rural areas.  The resulting taboos run very deep throughout society.

With this hidden knowledge it is now quite easy to understand why so many disease outbreaks first occur in either Africa or South America.  Whether it is Ebola in West Africa or the West Nile Virus in East Africa, HIV/AIDS in West Central Africa or Malaria anywhere in Africa, Chagas disease in South America or Dengue fever throughout the whole Southern Hemisphere, so many ‘pandemics’ find their origins “south of the border”. 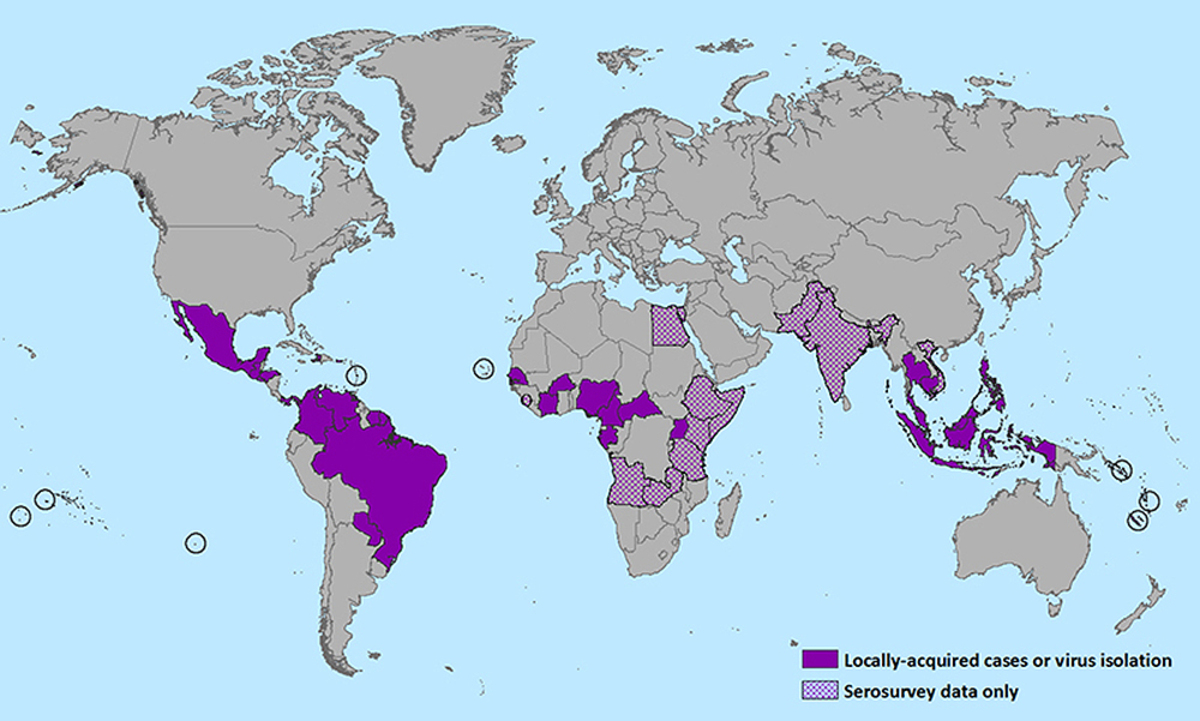 No one denies that the southern climes and predominant biota cultivate an extremely conducive environment for mosquito-borne diseases and the like.  This scientific fact is quite well established.  The point here is that because these ‘scary’ diseases are well known among the local populations, they can be furtively spread by those who wish to do them harm by their silent enemies to the north.  The deliberate vector of disseminations are many to include stealth vaccinations, GMO mosquitoes, tainted prescriptions, contaminated water supplies, infected farm animals, toxic produce, corrupted restaurant food, chemtrail aerosols, etc.

This is a subtle but very important point.  These diseases are known to be common in these regions of the world; therefore, no one suspects that they have been meticulously weaponized to make them much more deadly.  They have also been precisely bio-engineered to target specific gene pools and bloodlines.  In this fashion the Indigenous Peoples can be gradually killed off so that they no longer pose an obstacle to giving up their lands to the covetous Anglo-American corporate interests.

This very same tactic was of course used against the Native American Indians by the U.S. Federal Government that was determined to wipe out the tribes across America in order to steal their lands.  That strategy really worked like a charm for them.  And they have never forgotten it.   After all, how could the Indian warriors, who contracted smallpox from the blankets provided to them by the ‘friendly’ white brothers, ever fight on the harsh battlefields?

As for the Indigenous Peoples of Brazil, how are they expected to respond to a terrible disease that shrinks the human head and arrests brain development.  Yes, that is what the Zika virus does, unless the public is being misled about the true source of this medical crisis. Fast Forward to the 2016 Olympics in Brazil

Whenever bio-weapons of mass destruction are used with such great effect there are always several goals on the agenda of the perpetrators.  The Zika virus outbreak is no exception.

Because of where the exact ground zero of this explosive epidemic is located in Brazil, it is certain that this public health disaster was quite purposefully manufactured there to disrupt the 2016 Summer Olympics.  Brazil has already been under continuous assault by the AAA, as it represents the South American cornerstone of the BRICS economic union. The Brazilian economy is also the largest in South and Central America, therefore, it provides a much-needed financial engine to keep the BRICS momentum going throughout the world.

The AAA knew that if they took down Brazil economically, as they have been doing relentlessly on the political front, the BRICS union would be weakened considerably. The new world reserve currency would then likely stay with the still dominant petrodollar during this crucial period where it is also under serious assault.  Both Russia and China have already undermined the petrodollar in profound and irreparable ways.  So have Iran and India and other quieter BRICS-aligned nations

The important point about Brazil is that a substantial amount of public money and resources have been allocated to this formidable and demanding enterprise known as the Summer Olympics.  The private sector, as always, has also dedicated much investment to making the Olympics a commercial success.  With the Zika virus and ensuing epidemic raging in the back yard of Rio de Janeiro, what else could be expected but the second prong of the AAA strategy to sabotage the 2016 Summer Olympiad.  See headlines below:

U.S. Athletes Told to Skip Rio Olympics if Concerned About …

Olympic fears over Zika: Athletes facing decision on whether …

Olympics in Brazil could spark spread of Zika virus abroad …

Olympic organizers deny Games under threat due to Zika virus

Do you get it now?

What better way to further destroy the fragile Brazilian economy and sap the spirit of the nation?! 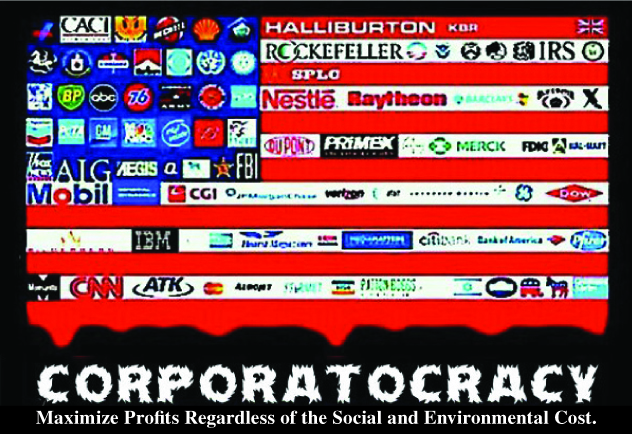 The Anglo-American corporatocracy has enjoyed the status of global hegemon since the advent of the Industrial Revolution.  Because of the rapacious nature of the predatory capitalism that it systematically employs, it only knows how to take from those who have what they want.  This is the way it has always been since the incorporation of the East India Company in London in 1600.

The HUGE difference between now and when India was pillaged, China was plundered and Africa was raped is that the BRICS are now well aware of the true enemy and its unrelenting tactics.  Russia and China, India and Brazil, Iran and South Africa are under constant attack by the AAA. However, they now have a very secret weapon that is being trained on the City of London and Washington, D.C.

More accurately, the BRICS have a number of secret weapons which will be employed with great consequence and awesome effect on the primary nations of the AAA.  Part II of this series will further discuss those secret weapons.  In the meantime, the reader is encouraged to contemplate the overwhelming repercussions of just one of those weapons known as—>FREE ENERGY.

It has been rightly pointed out by many that the looming Zika virus ‘pandemic’ may be to a great extent based on fraudulent data and false information.  Inasmuch as it is being reported by those agencies like WHO which are completely controlled by the AAA, why should the MSM ever be believed?  Because of all the fake false flags and fictitious disease outbreaks occurring over many decades such as the recent Ebola scare, it’s clear that these trumpeted pandemics have a huge component of purposefully deceptive reporting.

However, it is virtually impossible to ferret out the truth about a manufactured and bogus pandemic.  To what degree is there a real mosquito-borne Zika virus causing the profiled symptoms is extremely difficult to say.  Especially given the typical demographics of these types of mosquito-borne public health disasters, it’s even more challenging to arrive at the truth.  After all, they ALL occur in virtually the same geographic areas.

With that said, we leave it up to the reader to decide how much of this fastidiously ZIKA health scare is real disease and how much is phony baloney.

We almost forgot to mention what the original source of the Zika virus was, as well as who originally deposited it in 1947—the Rockefeller Foundation. 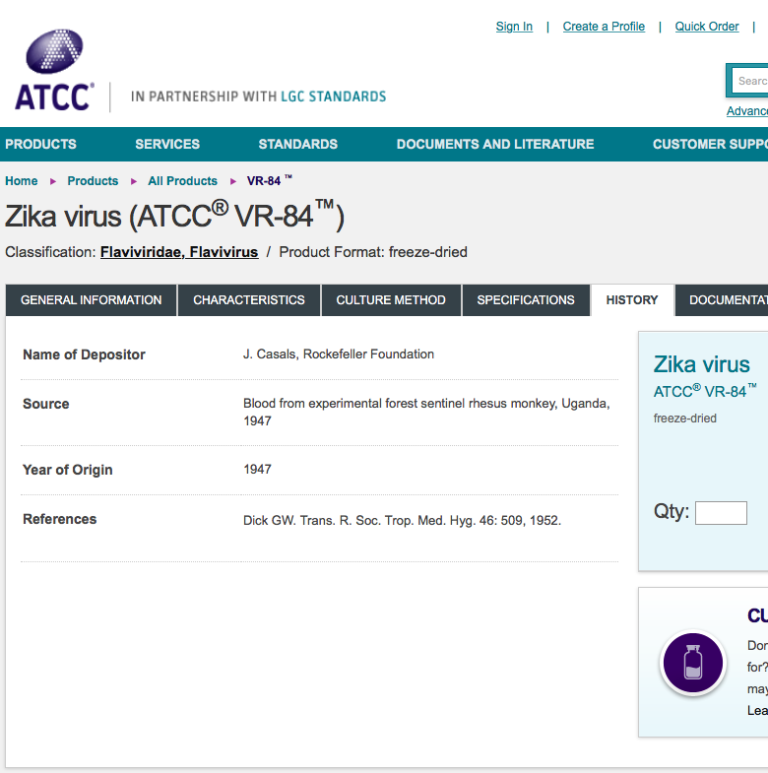