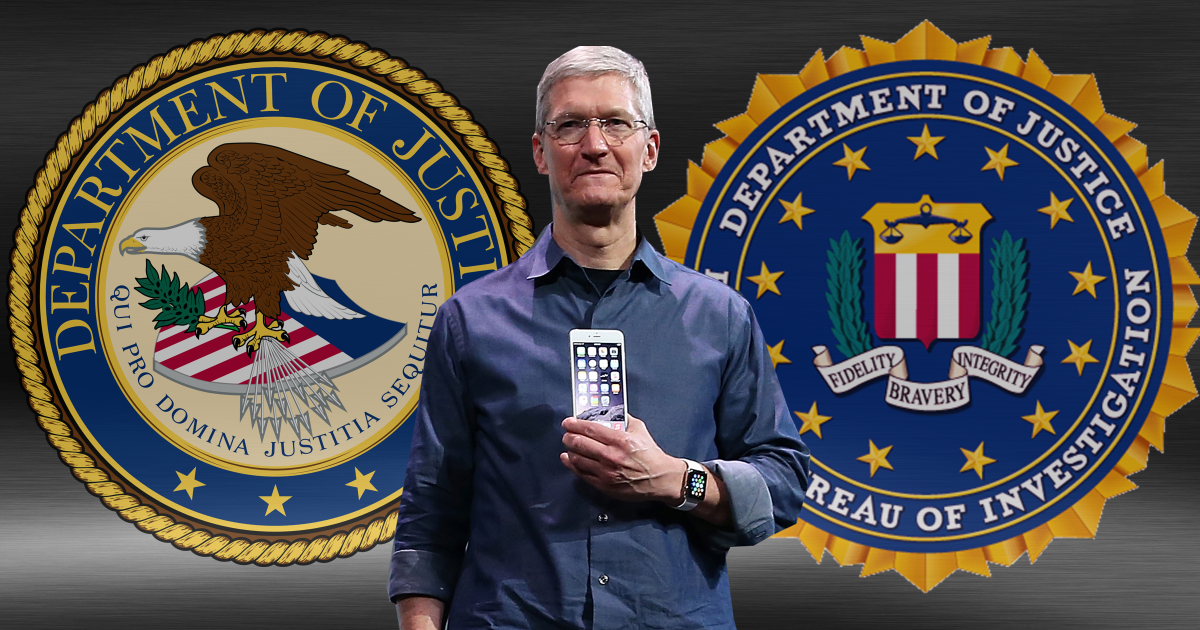 Computer programming expert John McAfee has said the FBI would have to put a gun to the heads of all Apple programmers to get what they say they want, and that anyone who understands the issue stands with Apple, in an exclusive interview with RT.

“There is no question that what the FBI has asked Apple to do is create a backdoor,” McAfee said to RT America’s Ed Schultz. He disputed the bureau’s argument that only one phone used by one of the San Bernardino mass shooters would be affected.

A contender for the Libertarian Party’s 2016 presidential nomination, McAfee is best known for creating the leading anti-virus program in 1987 that bears his name. Times have changed since McAfee launched that program, but he says the FBI has not.

“The very FBI,” McAfee charged, “who says, ‘we will protect this software and only use it on one phone,’ that agency was hacked by a 15-year-old boy just last week, who walked off with all the personnel records including, [of] undercover agents.”
http://twitter.com/RT_America/status/687064398549118976/photo/1?ref_src=twsrc%5Etfw
In years past, McAfee explained, backdoors were built into all kinds of products, but there is no going back now that hacking has progressed this far.

The FBI is “asking every owner of an iPhone to make their phone susceptible to bad hackers and more importantly foreign enemies of the United States like China,” McAfee said.

Under the circumstances, McAfee believes he has an offer that would help both the FBI and Apple without hurting anyone else.

“I have offered to the FBI, for free, to take my team, take that one phone, take it apart, see what’s in it, and give it to the FBI,” McAfee said. “That violates no one, it gives them no backdoors, and it cannot be applied to any other iPhone user.”
http://twitter.com/RT_America/status/700873823457931264/photo/1?ref_src=twsrc%5Etfw
With that as an unlikely prospect, McAfee acknowledged that Apple CEO Tim Cook is between a rock and a hard place, under a court order that he believes would betray the trust of his customers. Cook’s open letter against the court order impressed McAfee.

“I think Tim Cook has got some serious balls, if I can say that word on TV,” McAfee said.

After all, McAfee considered, the FBI can’t do a whole lot about seeing that the court order is followed through in full.

But that wasn’t the worst of it for McAfee.

“What frightens me even more about this is that a federal judge in America is so illiterate in cybersecurity that they would allow this order to go through.”