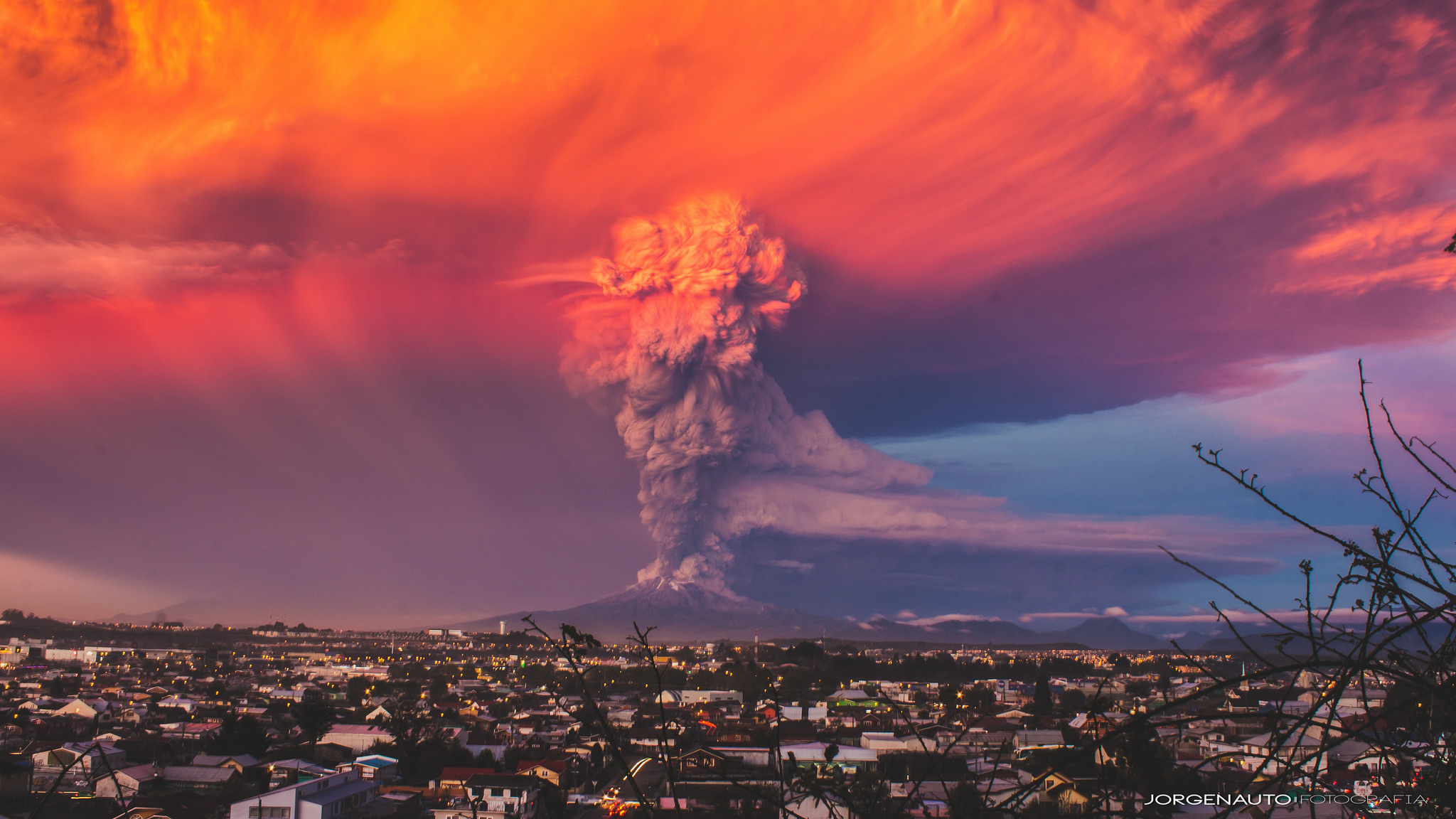 Some see 5% to 10% chance 1 might soon kill millions, poison atmosphere

WASHINGTON – Think you’ve got enough to worry about with collapsing economy, terrorism, wars and rumors of wars?

Have you been paying attention to what appears to be an increase in volcanic activity across the planet?

There’s a 5 percent to 10 percent chance in the next 80 years, scientists say, one of these eruptions will kill millions of people and poison the atmosphere beyond the imagination of anything man’s activity could do in 1,000 years.

And no one is yet making any plans to deal with the calamitous possibilities.

One more thing – the earth is actually in “volcano season,” as a recent study of volcano activity over the last 300 years has revealed.

In a scientific report published in 2015, experts at the European Science Foundation concluded that large volcanic eruptions posed the greatest risk to human survival – greater, in fact, that an asteroid collision with earth, human activity leading to climate change and nuclear war.

The remains of the Tambora volcano in Sumbawa, Indonesia

Such an eruption would be of a similar size to the explosion of Tambora on Sumbawa, Indonesia, in 1815, which killed around 100,000 people at the time, or another one that hit Iceland in 1783 that immediately killed 9,350 but spewed huge amounts of sulfuric aerosols, ash and other gases into atmosphere causing “one of the most important climatic and socially repercussive events of the last millennium,” said the report.

In Iceland an estimated 20 to 25 percent of the population died in the famine and from fluorine poisoning after the fissure eruptions ceased. Around 80 percent of sheep, 50 percent of cattle, and 50 percent of horses died because of dental and skeletal fluorosis from the 8 million tons of hydrogen fluoride that were released. The resulting famine that afflicted Egypt in 1784 caused nearly one sixth of the country’s population to die. In Great Britain the summer of 1783 was known as the “sand summer” because of the ash fallout and an estimated 25,000 people died due to breathing problems. Extreme weather hit much of Europe, North America and the Gulf of Mexico for several years in the aftermath of the eruption, says the report.

The 1783 explosion of the Laki volcano poisoned much of the surrounding land in Iceland but its impact stretched far further, creating ash that caused the death of 25,000 people in the U.K. and a famine in Egypt

The year following the Tambora eruption is known as “the year without summer.”

But with higher populations, dependence on global travel, interdependence on food chains and technology, a similar eruption in a certain location could have far more dire results, the scientists warn.

Writing in their report “Extreme Geo-hazards: Reducing the Disaster Risk and Increasing Resilience,” the experts warned last year in a study that did not elicit much media coverage that preparations for such a calamitous event are so far woefully inadequate or entirely non-existent.

“Although in the last few decades earthquakes have been the main cause of fatalities and damage, the main global risk is large volcanic eruptions that are less frequent but far more impactful than the largest earthquakes,” the report said. “Due to their far-reaching effects on climate, food security, transportation, and supply chains, these events have the potential to trigger global disaster and catastrophe.The cost of response and the ability to respond to these events is beyond the financial and political capabilities of any individual country.” The report, presented at the general assembly of the European Geosciences Union in Vienna last April, looked at the main geo-hazards facing the world including earthquakes, drought, asteroid strikes, floods, tsunamis, hurricanes, avalanches and wildfires. It concluded that large to extreme earthquakes and tsunamis had been more common in the past 2,000 years and had occupied most of the world’s disaster response resources.

“Volcanic eruptions can have more severe impacts through atmospheric and climate effects and can lead to drastic problems in food and water security, as emphasized by the widespread famine and diseases that were rampant after the Laki 1783 and Tambora 1815 eruptions,” the report said. “Hence extreme volcanic eruptions pose a higher associated risk than all other natural hazards with similar recurrence periods, including asteroid impacts.”

Another recent discovery by Cambridge scientists is that volcanoes are “seasonal,” with significant increases in eruptions and major eruptions in winter months – beginning in November and ending in April.

A study of volcanic activity published in 2004 in the Journal of Geophysical Research found volcanic eruptions seem more likely to occur when it is winter in the northern hemisphere. The discovery came when one researcher, Ben Mason, who was doing his doctoral thesis on the patterns of erupting volcanoes found he was regularly typing January and February far more often than June, July and August. That led him to study volcanic activity over a 300-year period.

The Cambridge study suggests that just as volcanos can affect the weather, so the weather can somehow affect volcanos. Sea levels tend to fall when it is winter in the northern hemisphere when sea water shifts to land. Most of the continents lie in the northern hemisphere, and most of the rain, ice and snow falls in the winter months, to compress the bedrock by centimeters and slightly alter the shape of the Earth. These seasonal changes are big enough to be measured by satellite laser-ranging instruments, and by ground-based global positioning system monitors. They are also big enough to affect the planet’s rotation very slightly.
___
http://www.wnd.com/2016/01/yes-its-really-volcano-season-say-scientists/#a8zTeiWKLGCpHfyj.99