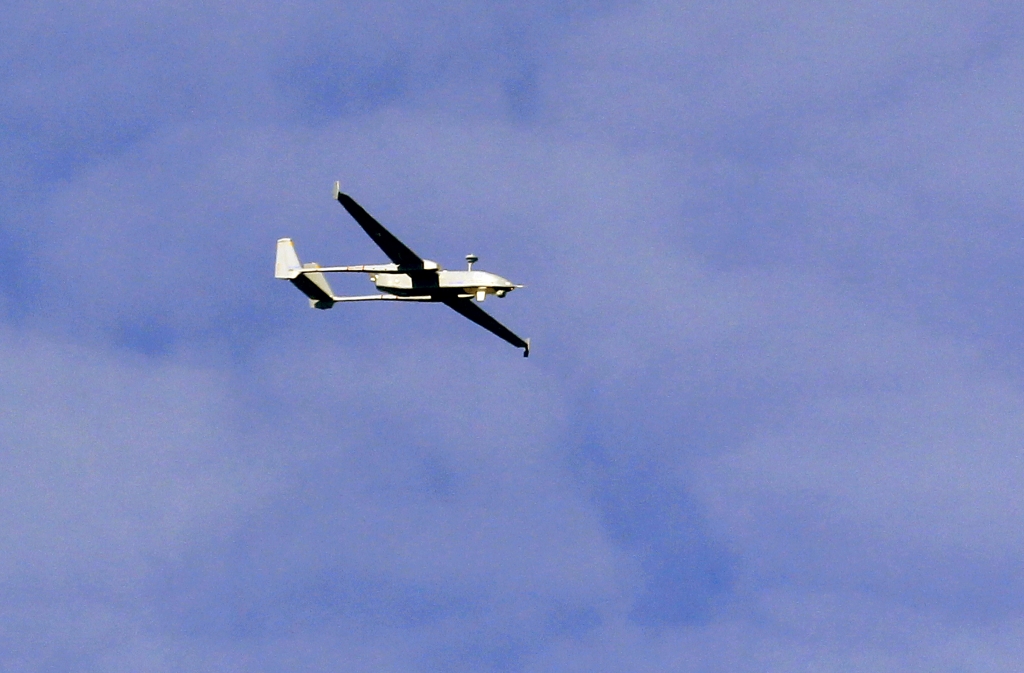 US and UK agencies reportedly hacked into Israeli drones and other aircraft as they gathered intelligence, in an operation dating from the late 1990s.

It enabled Israel’s allies to monitor information acquired by its reconnaissance missions, Der Spiegel and The Intercept website reported.

The website said the information came from material leaked by US whistleblower Edward Snowden.

One Israeli minister said it was disappointing, but not a surprise.

‘Smartphones can be taken over’

How intelligence is gathered

“We know that the Americans spy on every country in the world and on us as well, on their friends,” said Yuval Steinitz, a cabinet minister and former minister of intelligence affairs.

He said Israel had not spied on the US for decades.

The intelligence agencies were able to watch information that the drones and other aircraft broadcast back to their handlers, the reports said.

They had a “virtual seat in the cockpit” as Israeli drones struck targets, The Intercept said.

In 2008, an internal US National Security Agency memo boasted that the programme had been able to collect video from the cockpit of an Israeli F-16 fighter jet, the reports said.

The project, codenamed Anarchist, has been running since 1998 and was based near the highest point in Cyprus, Der Spiegel and The Intercept reported.

Israel’s Yedioth Ahronoth newspaper said a US base in northern England was also involved.

Israel was the main focus of the project, but systems in Egypt, Turkey, Iran and Syria were also hacked into, the reports said.

The UK Foreign Office said it would not comment on intelligence matters.