That Awkward Moment When One Nobel Peace Prize Winner Bombs Another 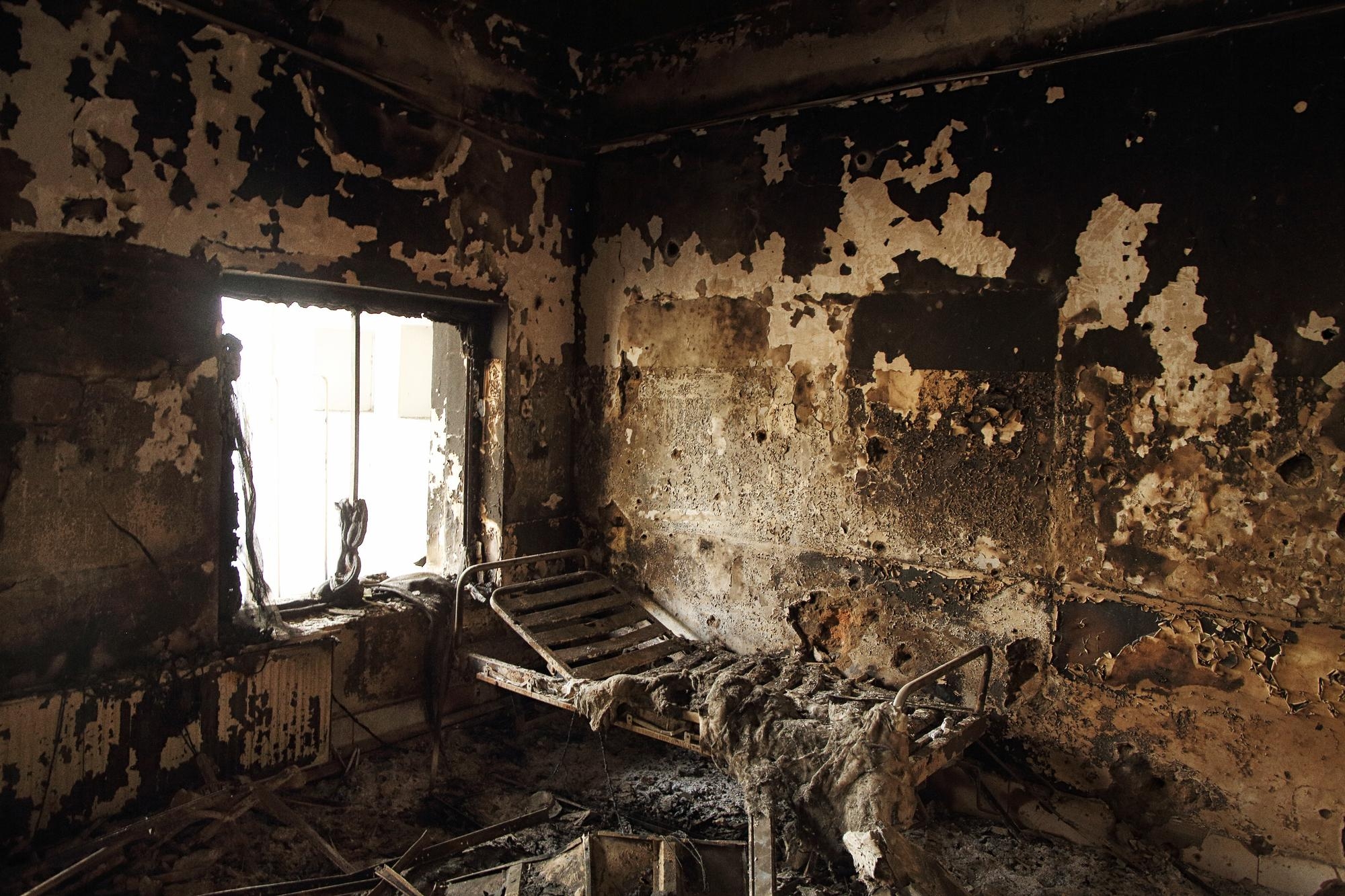 That Awkward Moment When One Nobel Peace Prize Winner Bombs Another

It’s not the first time.

US/NATO planes bombed a hospital operated by Doctors Without Borders in Afghanistan on Saturday. The attack lasted an hour, and continued even after medics “frantically phoned NATO and Washington” to tell them what they were bombing.

It was no use. The attackers already knew full well what their target was. Doctors Without Borders had long ago provided them with the GPS coordinates of their facilities. And the US-installed Afghan government, which had raided that very same hospital in July of this year, had requested the strike, claiming the hospital was being used by insurgents. The attack killed 22 people, including 12 medical workers and 10 patients. Three of the patients were children. The first bombardment targeted the Intensive Care Unit, where an eyewitness nurse said,“Patients were burning in their beds.” And a hospital caretaker said that he could hear women and children, “screaming for help inside the hospital while it was set ablaze by the bombing.”

Or maybe not? Henry Kissinger was awarded the Nobel Peace Prize in 1973, and he masterminded the secret bombing of Cambodia and Laos for President Nixon around that time. Shortly thereafter, it came to light that in that campaign, hospitals were routinely targeted for bombing. As The Nation recently reported:

A letter from former Army captain Rowan Malphurs said that in 1969 and 1970, he analyzed aerial photographs where B-52 bombs (the ones ordered by Kissinger) fell on Cambodia: “I saw on several occasions where possible hospitals had been bombed…. On another occasion I observed a red cross on a building that was partially destroyed by bombs.”

By then, the Red Cross had already been awarded its three Nobel Peace Prizes.

Sorry, Obama, it looks like that’s one “historic first” you can’t claim. That old fox beat you to it.

If it makes you feel any better, Kissinger seems to think your mass-murder record actually beats his. (I know this will warm your heart, since you once bragged, “Turns out I’m really good at killing people.”) When confronted about bombing Cambodia on a recent book tour, Kissinger said in his own defense:

I think we would find, if you study the conduct of guerrilla-type wars, that the Obama administration has hit more targets on a broader scale than the Nixon administration ever did. (…)

And I bet if one did an honest account, there were fewer civilian casualties in Cambodia than there have been from American drone attacks.

Whether that dubious claim is true or not, it’s the thought that counts. Consider it a compliment: a gold star from teacher. Or even an elder statesman’s passing of the torch: from one peace-prize winning war criminal to another.